I have been to Chef Tatung’s restaurant years ago and I was able to taste his wonderful cooking. This time, it’s a virtual launch of his new cookbook called SIMPOL THE COOKBOOK.

If celebrity chef, restaurateur, best-selling cookbook author, and popular YouTuber Chef Tatung Sarthou were to single out one word that drives his culinary journey, that would be “simpol”. Chef Tatung, after all, has spawned a huge fan base of homecooks who all share his creed, “Kahit sino kayang mag luto basta simpol.”

This approach to cooking has defined Chef Tatung’s success through the years. His first neighborhood restaurant in Quezon City was famed for its hearty and delicious offerings. Chef Tatung quickly branched out with several casual dining restaurants that trained the spotlight on the best of Filipino cuisine, including the Tausug-inspired, blackened and coconut-infused Chicken Piyanggang.

The popularity Chef Tatung garnered from his successful restaurants led to a gig as resident chef for ABS-CBN’s Umagang Kay Ganda. His stint at the early morning show inspired him to master his craft and develop a deeper appreciation and love for simple home cooking.

Chef Tatung soon gained international recognition for his efforts. He was one of the highlights of the Asia Madrid Fusion 2017 event at which he spoke at length about the undiscovered cuisine of Mindanao. One might also recognize him from the popular Netflix series Street Food for which he was handpicked as a resource speaker to discuss the evolution of street food in Cebu.

Chef Tatung currently hosts the popular online cooking show “Simpol,” which between Facebook and YouTube has over 1 million subscribers and counting. His passion for teaching and sharing wisdom knows no bounds.

“I really want to be known more as an author, a teacher, and an advocate. Being a chef is just a stepping stone for me to be able to do what I want to do, to understand what I want to understand,” said Chef Tatung. “There are more important things, such as food security and national identity.”

Despite the attention from around the world, however, Chef Tatung has never once lost sight of the importance of Filipino culture.

“Food is incredibly powerful in how it speaks to our values as a nation and a people,” says Chef Tatung. “It is important then to continually pass on our knowledge about cooking in a clear and understandable way to reach as many people as possible. Making cooking ‘simpol’ and less intimidating allows the story behind each dish to thrive in the hearts and minds of Filipinos everywhere.”

No surprise, then, that “Simpol” is the title of Chef Tatung’s soon-to-be-launched fourth cookbook, a venture for which he collaborated with NutriAsia, makers of Filipino homecooks’ well-loved food condiments. Several of the prized recipes utilize NutriAsia products such as Datu Puti, Silver Swan, UFC, Golden Fiesta and Locally, highlighting these as cornerstones of the Filipino culinary experience.

In Simpol the Cookbook, Chef Tatung presents over 101 recipes that are easily executed using simple, familiar ingredients and basic kitchen equipment. The featured dishes include cherished Filipino classics for every occasion and a slew of recipes that merit the tag ‘heirloom’ because these evoke images of beloved family elders lording it over a hot and smoky kitchen.

The recipes in Simpol the Cookbook were perfected and carefully catalogued by Chef Tatung over the years and are now served up as parts of a handy kitchen companion for both seasoned and first-time cooks. Hearty and delicious dishes he enjoyed as a young boy growing up in Cebu are there so you may replicate these in your own kitchen with simple, easy-to-follow steps.

Simpol the Cookbook strips the cooking process of the flourishes and fancy hype one might see in foreign cooking shows and grounds the activity in the everyday Filipino’s experience. Clearly, Chef Tatung has made it his life’s mission to make cooking as “simpol as A-B-C.”

It’s a sentiment that NutriAsia shares with all of us. “We are incredibly proud and excited to have collaborated with Chef Tatung Sarthou on his latest project, Simpol the Cookbook,” says James Lim, NutriAsia’s Corporate Marketing and Communications Head. “As a Filipino company, NutriAsia has always advocated for the joys of simple, everyday home cooking. We believe that anyone can cook special, great-tasting meals. With the pandemic keeping all of us at home, we have all had to become home cooks ourselves. This has made all of us hungry for new and exciting recipes that can be done from our own kitchens. There’s no better way to learn than from someone with the immense talent of Chef Tatung.”

Good eating starts in every person’s home. With the masterful guidance of Chef Tatung and the uniquely Filipino flavors of NutriAsia condiments, let Simpol the Cookbook brighten up your mealtimes for years to come. 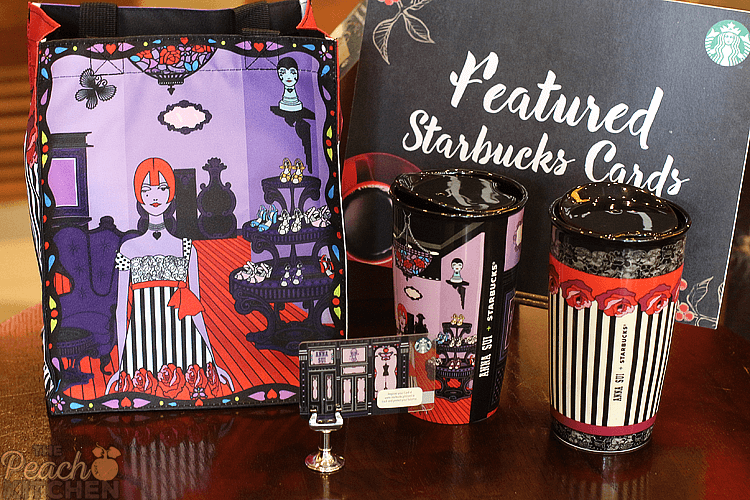 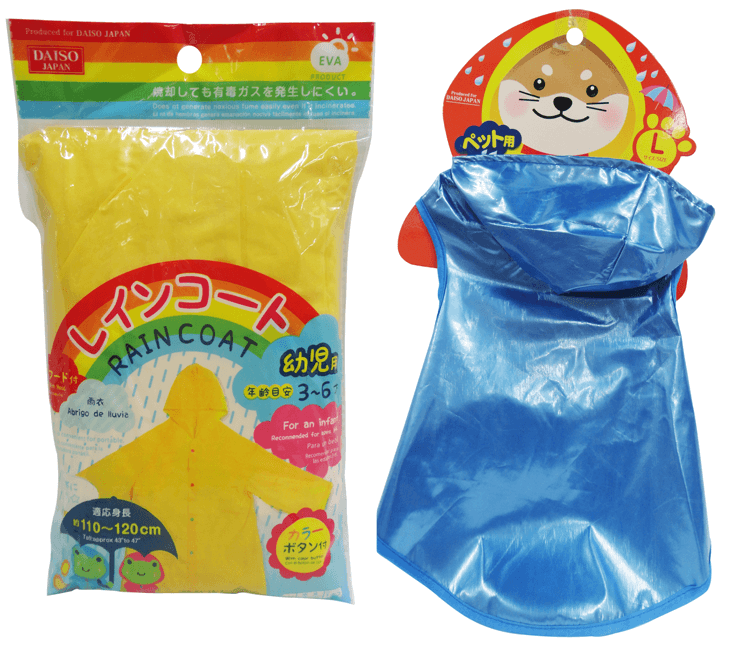 Daiso Japan For Your Rainy Day Essentials at the Best Prices 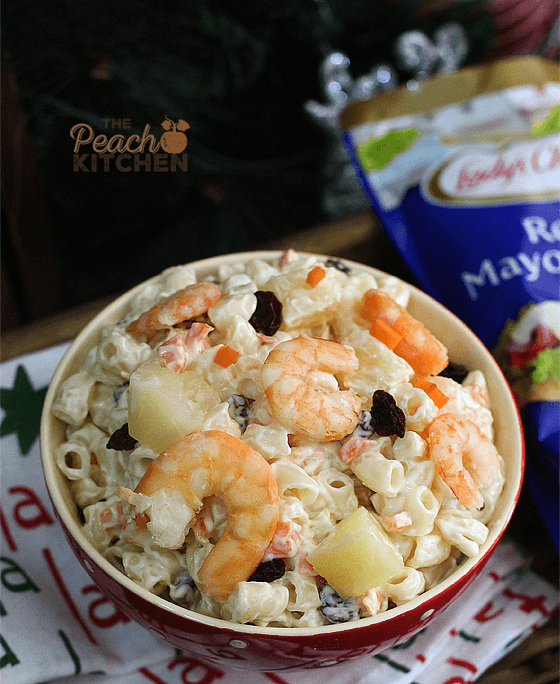