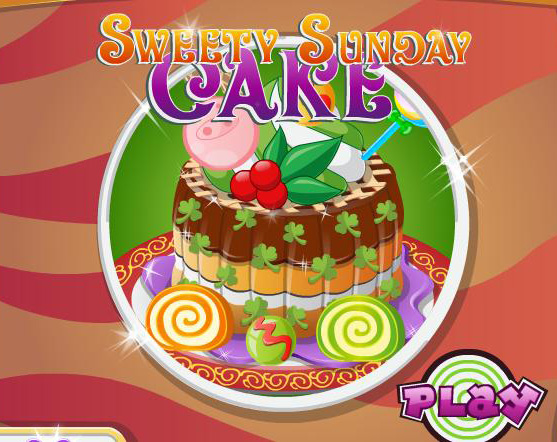 I used to spend hours playing games over the internet. Most of the games that I play are Cooking Games. Games like Diner Dash, Burger Shop and Cooking Academy, I guess I’m just drawn to anything that has something to do with food. I can play these games for hours. They keep me entertained and they sometimes help pass the time when I’m bored.

However, ever since life got a little busier and I had to focus more on the role of a mom {a working mom}, I lost interest in playing games. But you know what ? Ykaie and her cousins are playing those very same games that I used to play whenever they are using the computer. They also play this Tom and Jerry Diner, Sara Cooking Games and a lot more cooking and restaurant games that I know nothing about.

These cooking games makes the kids think and appreciate food and cooking all the more. There’s this one game where they mix the different ingredients to form a donut. Then they cook the donut, dip them in icings and different toppings. That’s also the one I used in explaining to them how a donut is made.

You know what the asked me next? How a donut hole is made… I simply told them that you just have to form the dough into small balls then fry them like the donuts.