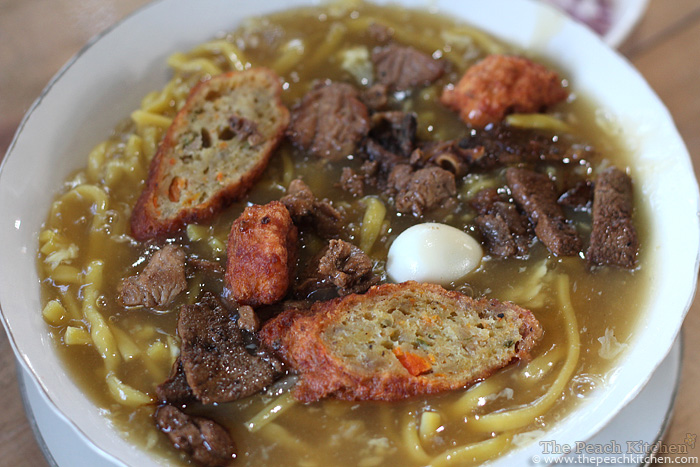 Lomi is very popular in Batangas. There are as many ‘lomi hauses’ {houses} there as there are tapsilog-ans here in Manila.

For my non-Filipino friends, Lomi  or Lomi Noodles is a Filipino-Chinese soup dish made with a variety of thick fresh egg noodles, meat, and vegetables best eaten hot and served with calamansi which is squeezed on top for added flavor. 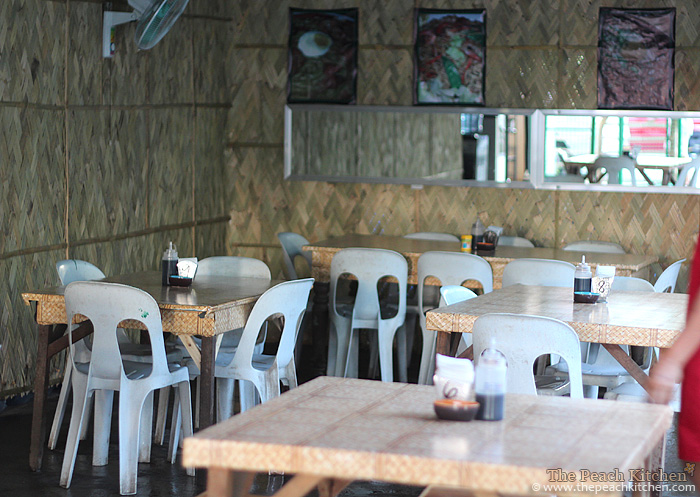 I remember passing by a dozen or so Lomi Hauses when we were going to Cintai Corito’s Garden. That afternoon, after we got tired of swimming, I suggested we try out one of the Lomi hauses that we passed by to find out what’s different about the Batangas Lomi. We chose Macey, Gracey & Mitchy Lomi Haus among all those lined up in the street. 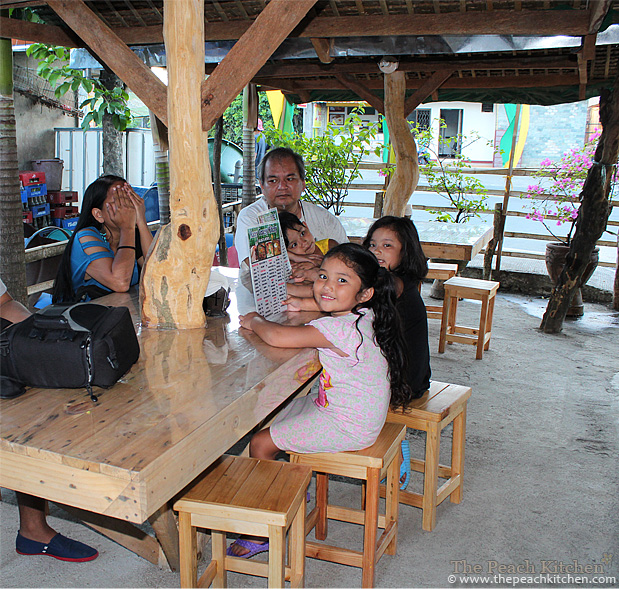 It’s just a small place and we sat on one of the tables near the entrance. Yes, that’s my sister.. the one covering her face….hee 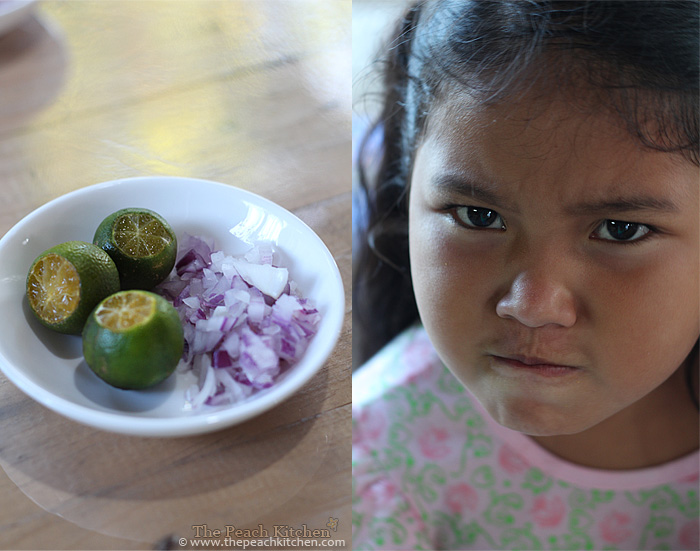 Upon sitting, each one of us was given a saucer with about a tablespoon of chopped shallots and  some calamansi. Apparently, this will be mixed with soy sauce and would act like a condiment/dipping sauce for the lomi.

Ykaie and I shared the  Lomi Special {₱50} which, I think, was topped with fried kikiam and pork liver.

What makes Batangas Lomi different? Well, the soup is actually thicker than the lomis here in Manila. I think they use cassava flour as the thickener because it’s sticky as well. 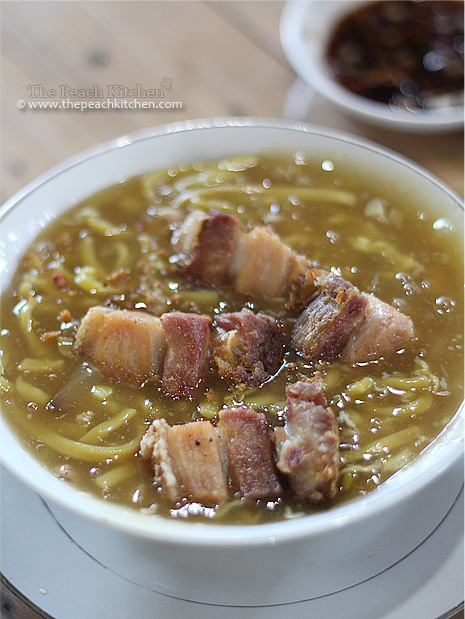 peanutbutter♥, sis and  my brother ordered the Lechon Lomi {₱65} which was the same Lomi topped with deep fried pork belly. 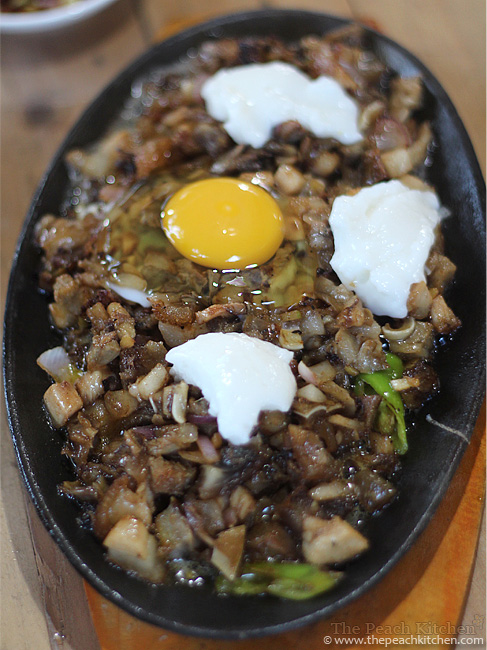 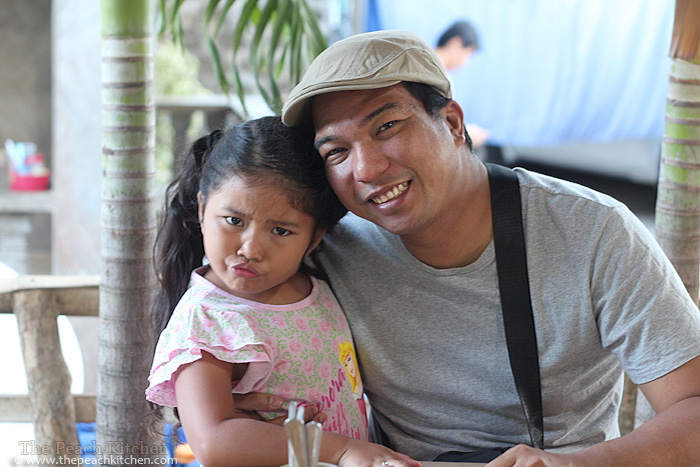 I want to try the other versions of Lomi from other Lomi Hauses the next time we go to Batangas….