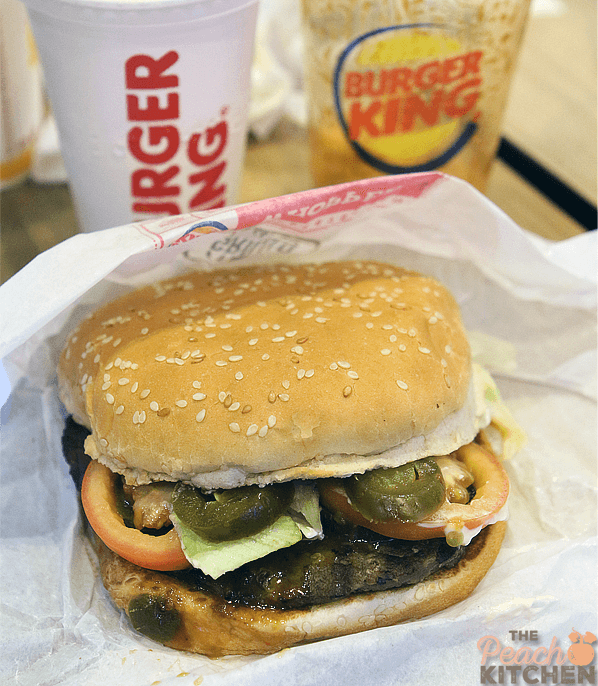 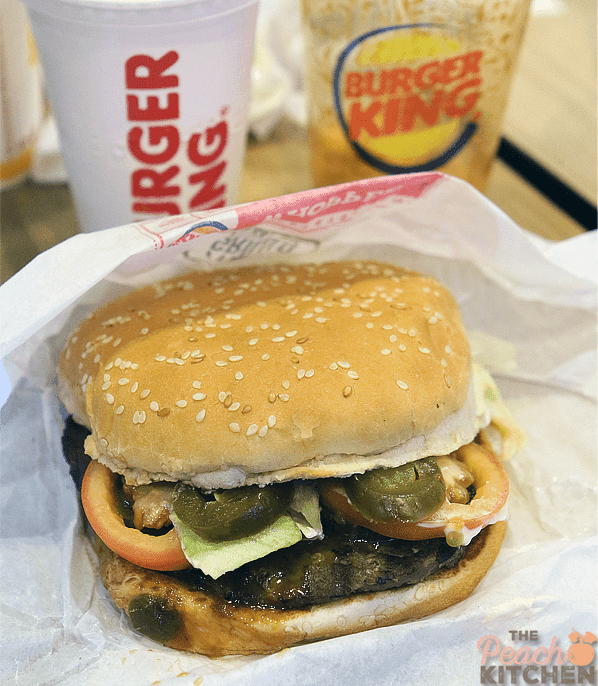 When craving for a burger that is flame-grilled and has that smoky flavor I love, I always go to Burger King. So when I got invited for a Grill and Chill Cookout at their Tiendesitas branch, I didn’t think twice and braved the traffic and the distance.

The Grill and Chill cookout is all about the re- introduction of the Whopper and the celebration of the importance of the grill marks in searing and sealing the flavor of Burger’s King’s signature burger. By locking in that delicious, authentic beef flavor, Burger King came to a characteristic that sets them apart from other burger chains, hence the hashtag #MarksBetter.

It was also the launch of the Angry Whopper, a spicy version of the regular Whopper that has jalapeño slices, a savory flame-grilled 100% beef patty, topped with juicy tomatoes, fresh lettuce, creamy mayo, ketchup, pickles, and sliced white onions on a soft sesame seed bun. 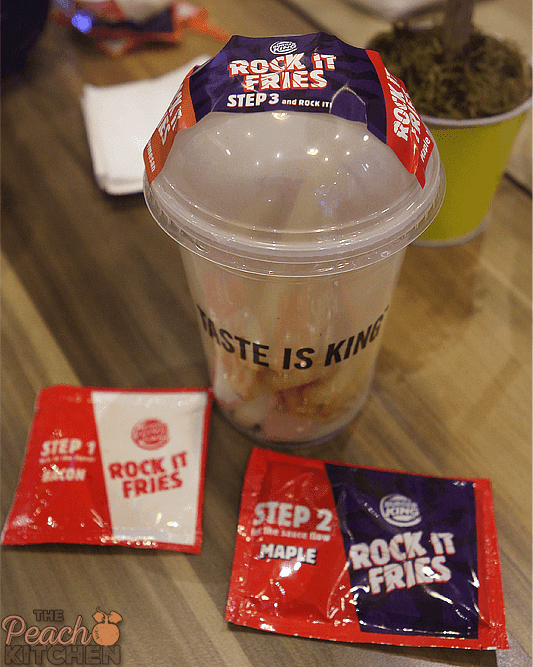 Aside from the Whopper, the new Rock It Fries was also introduced. Nothing completes a burger like fries on the side. 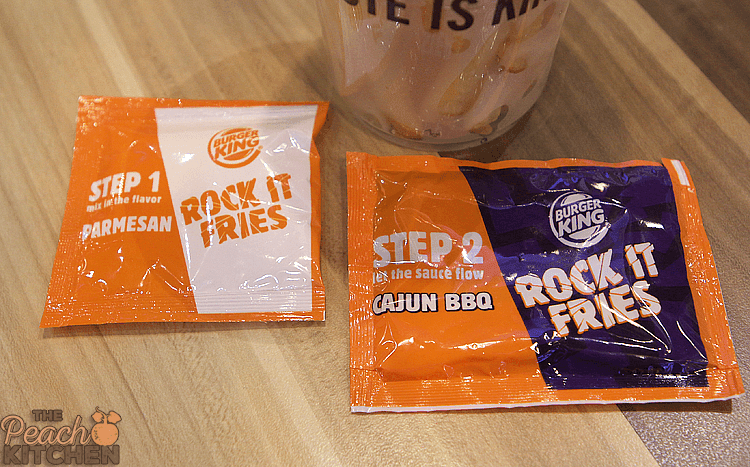 The Rock It Fries is available in two flavors namely Bacon Maple and Parmesan Cajun BBQ. 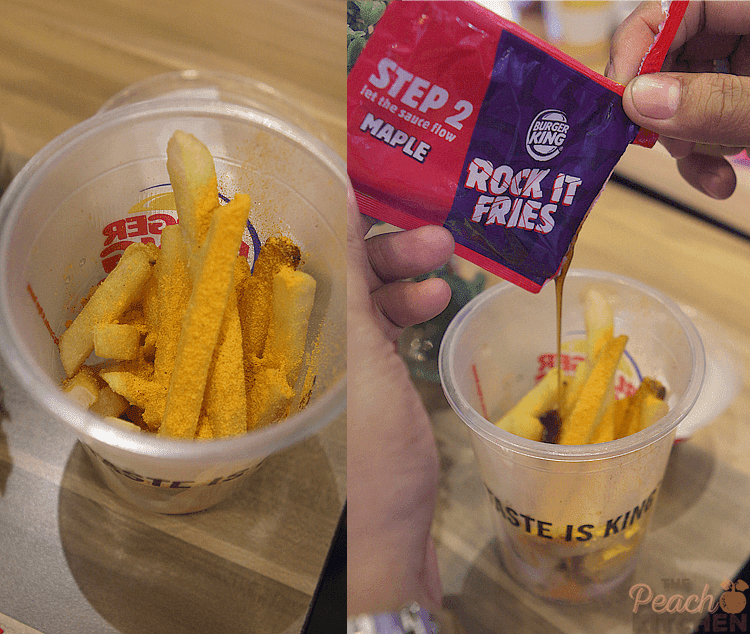 Steps to Enjoy a Rock It Fries? 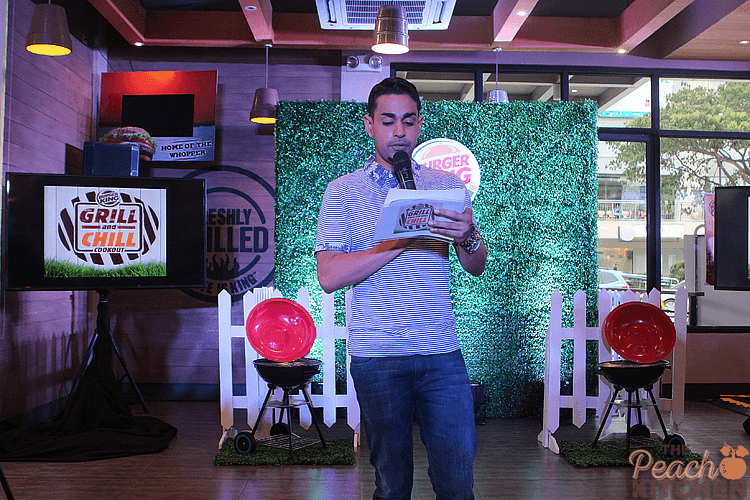 Brand Ambassadors Sam YG and Tom Rodriguez hosted the event. They were witty, funny, and bubbly. There were no dull moments all throughout the event and I found myself laughing each and everytime. 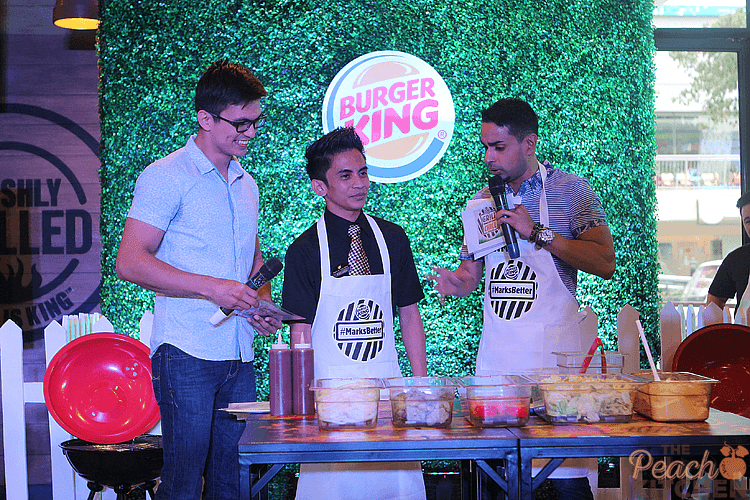 Meet Edgar, the current title holder for the fastest one to assemble a Whopper. He can do it for 12 seconds! 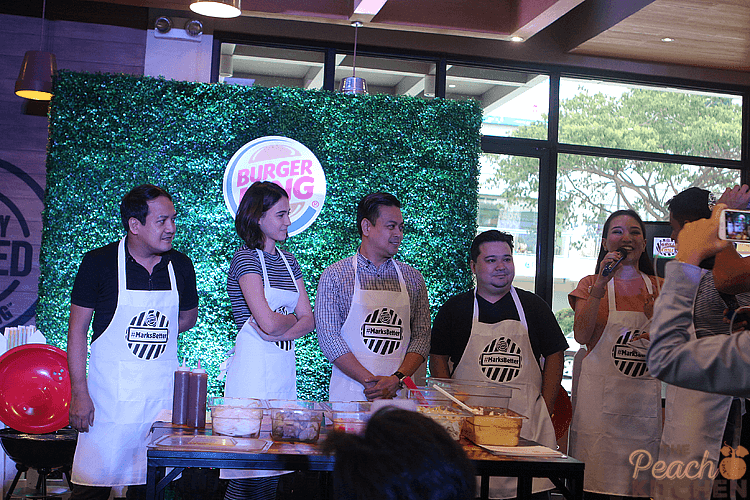 Memebers of the audience were also given a chance to assemble a Whopper ala Edgar. Whoever is the fastest wins a BK party for friends. Everybody gave their best but they were no match to The Pickiest Eater who won the contest! Yay! Congrats Richie!

It was such a fun event but everything comes down to how beefylicious and flavorful Burger King’s WHopper is. It’s #MarksMasarap … definitely #MarksBetter than the others… 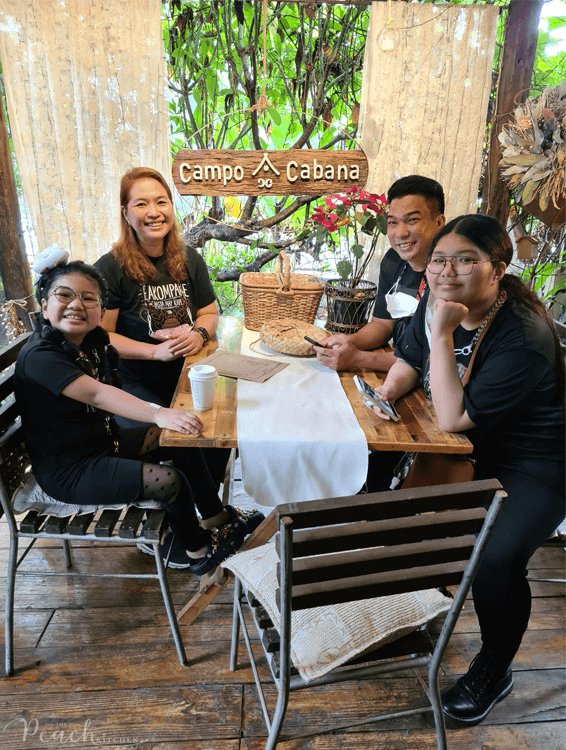 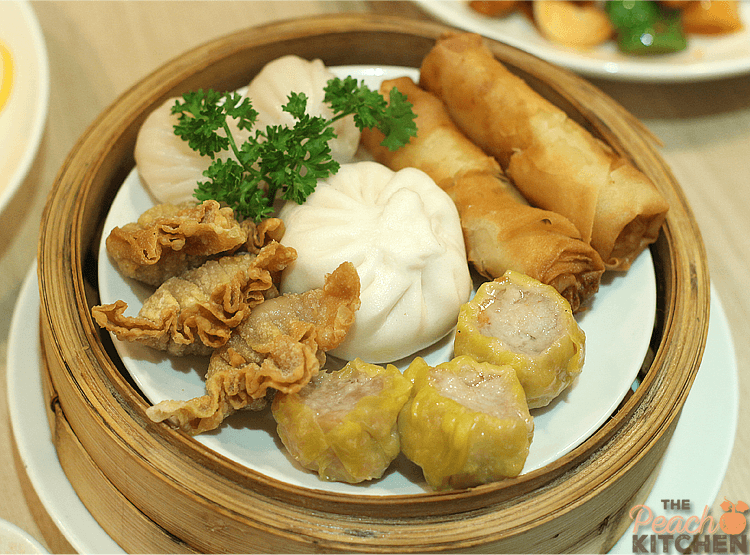