You are here: Home / fastfood / Wai Ying Fastfood in Binondo 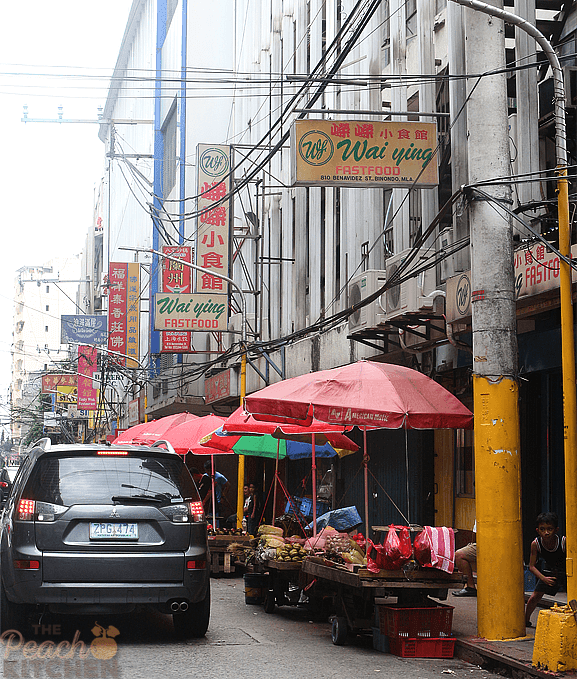 I don’t think Wai Ying Fastfood still needs an introduction. After all, they have three branches in one street alone. It took a while before I was able to try Wai Ying Fastfood. Somehow the old facade of the restaurant and thinking about how greasy and untidy chinese food can become seemed to turn my sister off.

It was really a good thing that peanutbutter♥ is already here because he loves Chinese food as much as I do. A couple of months ago, our cravings got the best of us and we headed to Wai Ying Fastfood in Binondo with our eldest Ykaie, and our then, two-month old Twinkle in tow.

Parking was a bit of a problem but we managed to find a spot within a few meters of the restaurant. 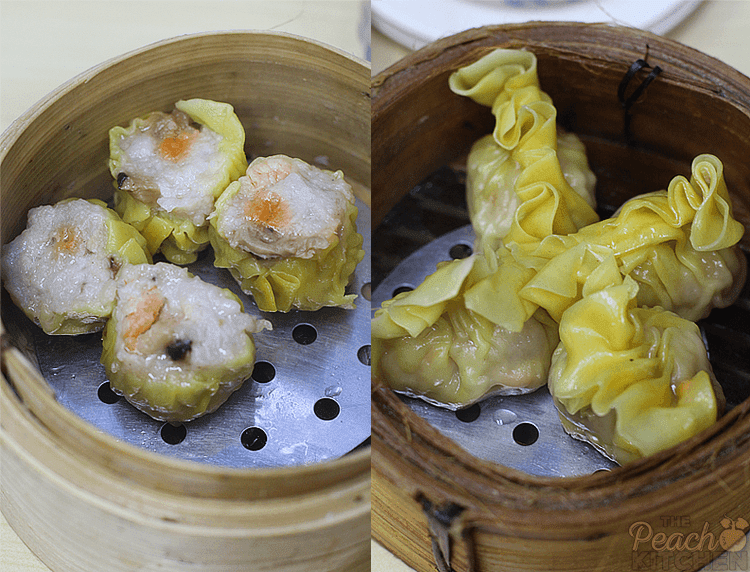 Ykaie loves Shark’s Fin Dumpling (₱75) so it was one of our first orders along with Siomai (₱75). Both dumplings are meaty in each bite and so flavorful it’s guaranteed to satisfy even your deepest dimsum cravings. 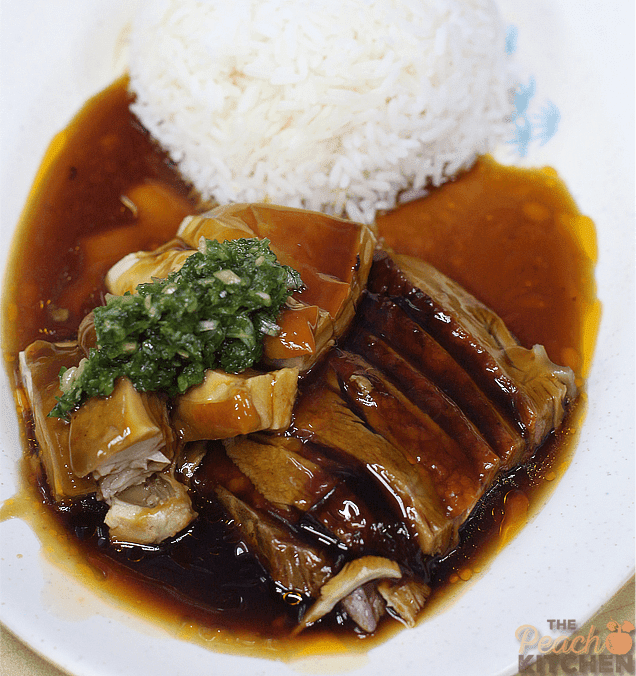 If you’re looking for an affordable way to satisfy your Roast Duck craving, then Wai Ying is the place to go. peanubutter♥ ordered for the Roasted Duck/Soy Chicken Rice combo and it costs only (₱210). The serving is actually big enough for two but just enough for an already hungry husband who drove all the way from Caloocan. 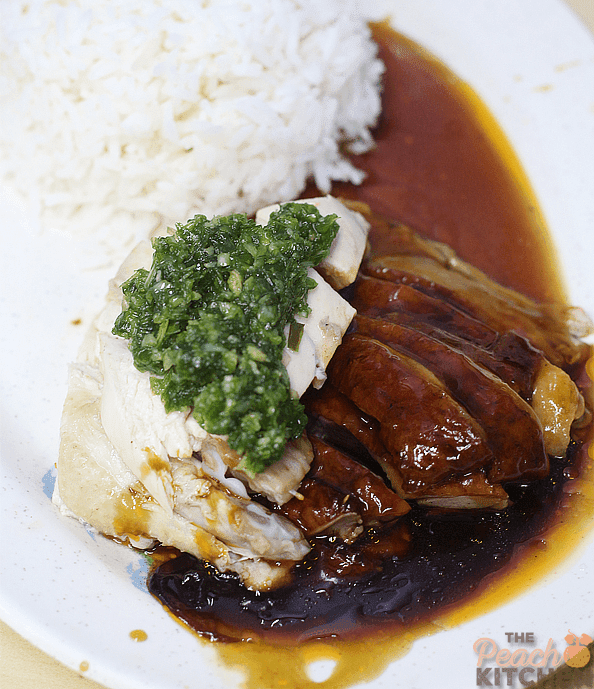 I was craving for White Chicken that time but I also wanted Roast Duck so it was the Roasted Duck/White Chicken Rice (₱210) for me. What I love about it is that their sauce has just the right taste of salty and sweet and they don’t skimp on it. The White Chicken is very flavorful specially if you put some ginger sauce on it. It was hard not to eat rice! 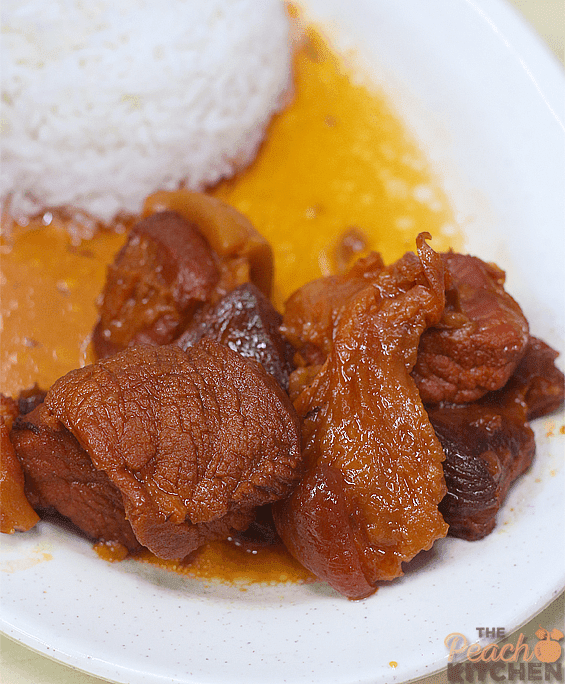 Ykaie not being a fan of duck opted for the Honey Baked Ribs Rice (₱140). I was expecting it to be spare ribs with glaze-y sauce but it turned out to be more of a stew with a thin sauce. It was tasty too. The problem was the meat was still a bit tough and Ykaie had a hard time chewing on it. 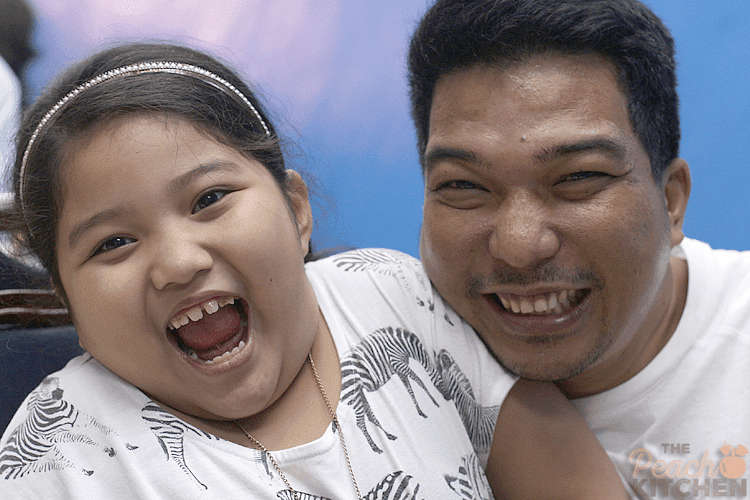 It was still a happy lunch, though and Twinkle just slept the whole time. 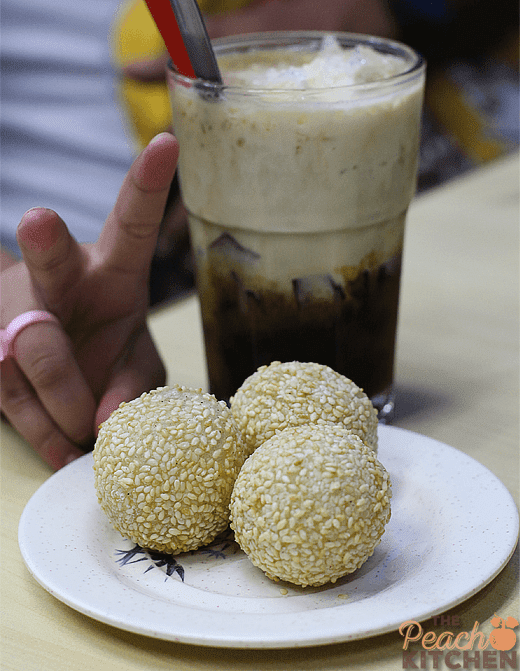 For dessert we ordered for Buchi (₱70) which was so good that we bought another order for take out. I had Milk Tea Jelly (₱65) too.