You are here: Home / restaurants / A Latin Dinner at Señor Pollo,Scout Rallos 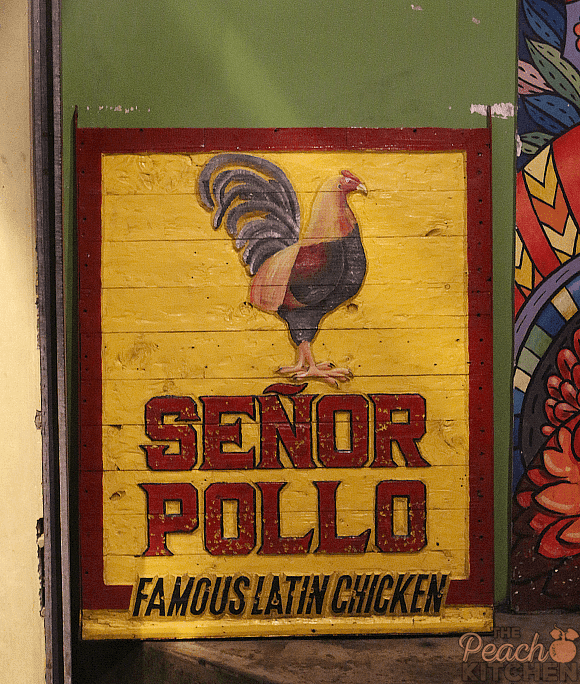 How’s your holiday so far? Christmas has been great as I was able to celebrate Christmas with my family. I can’t wait to share with you all of the details but there are a ton of photos!! I’m still going through with them and carefully choosing what to include in my post. I hope it won’t be 2016 before I’m gonna be able to share it with you. 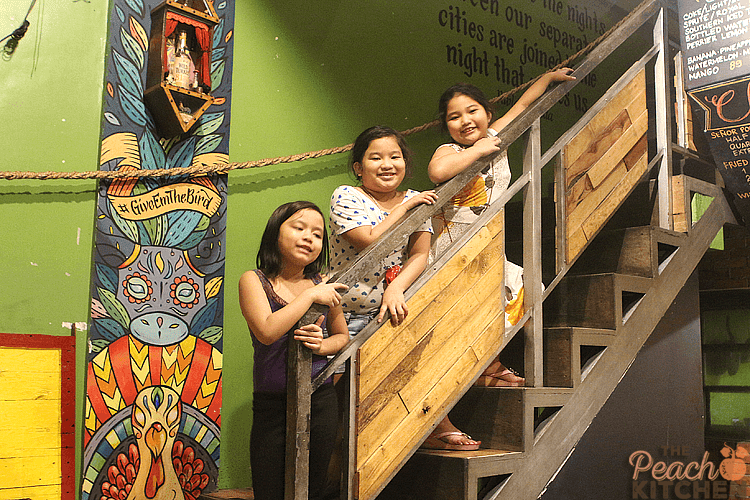 It’s already the 28th but I still have a Christmas hangover.

It’s been quite a while since I’ve had dinner out with my brother and the kids. It’s always been with sis and Rome but last night’s dinner was at Señor Pollo in Scout Rallos and the gang’s complete! Woohoo! Check out the kids’ photo by the stairs — one more year and Twinkle will be joining them for sure ♥! 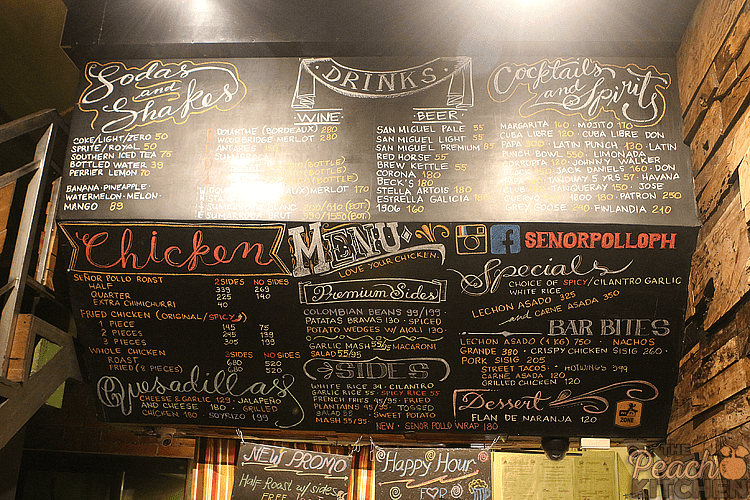 This is one of the restaurants in my list which sort of got pushed around at the back of my mind as time went by. I was just reminded when the fam dropped by Purple Oven last saturday to buy pastries for Ate Arlene and Kuya Jojo.

I knew I had to try it and it has to be real soon. 2 days later and we were back at the same spot. 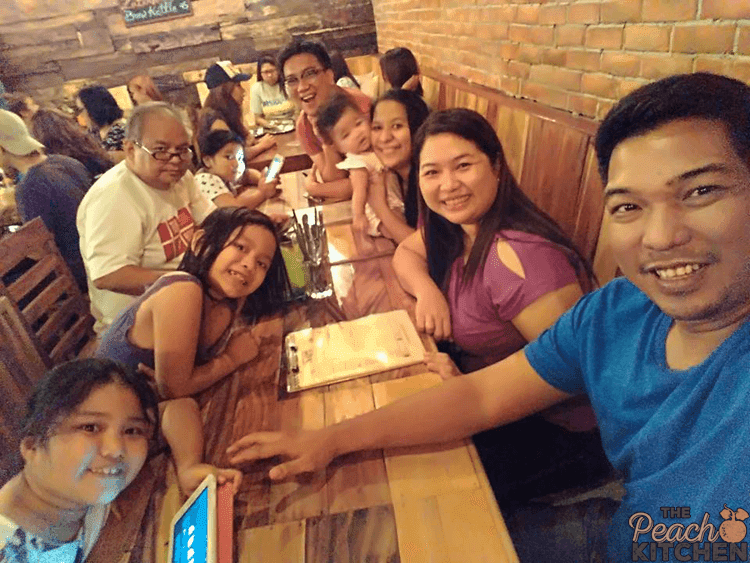 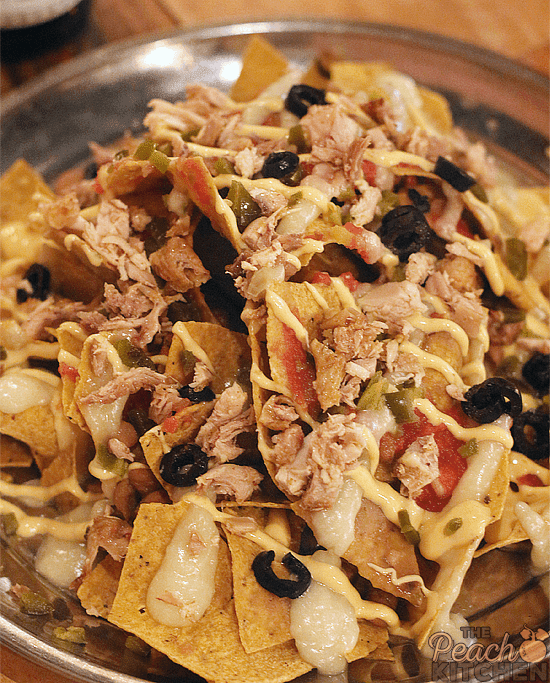 We had the Nachos Grande (₱380) for appetizer and I liked what I saw the moment it arrived.It’s a bit different from nachos we usually have. It it topped with chopped chicken, salsa, olives, jalapeño, cheese sauce, and another sauce that seemed like garlic sauce. 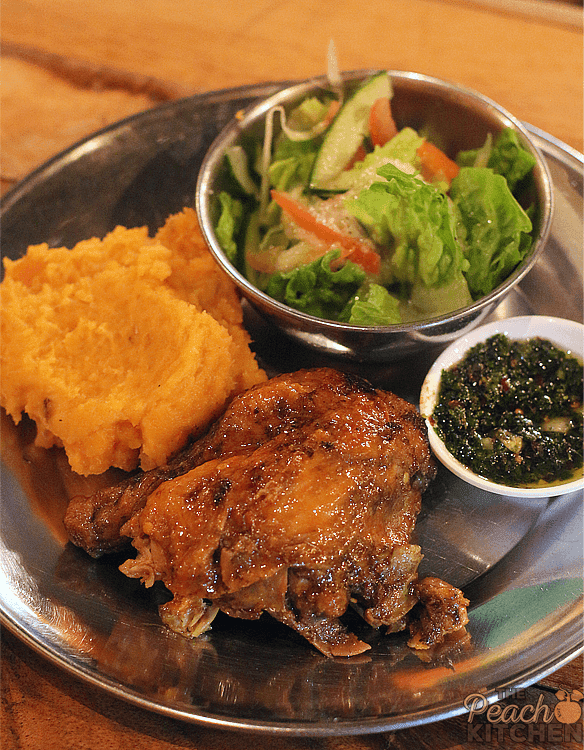 I had the Señor Pollo Roast Quarter with 2 sides (₱225) in which I had the tossed salad and the sweet potato mash. I love their Chimichurri sauce because it has just the right amount of heat. The chicken was well seasoned and I can taste the latin spices. The tossed salad has the tastiest dressing too. 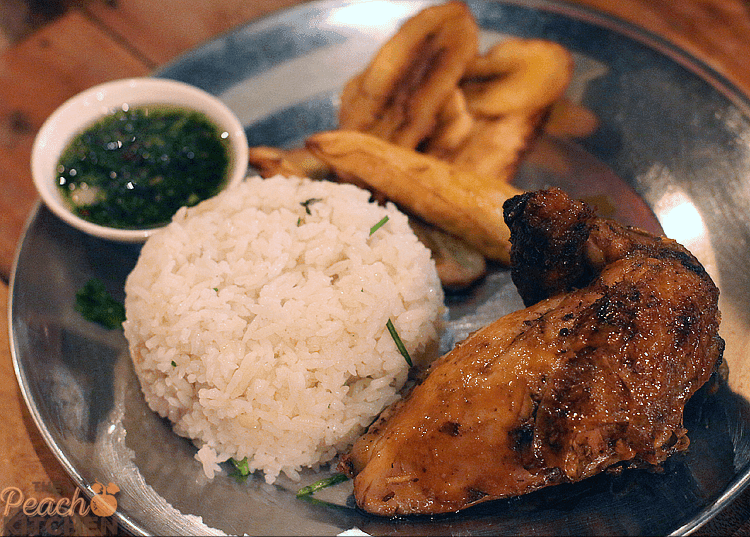 peanutbutter♥ also had Señor Pollo Roast Quarter with 2 sides (₱225) but he had fried plantains and garlic cilantro fried rice. 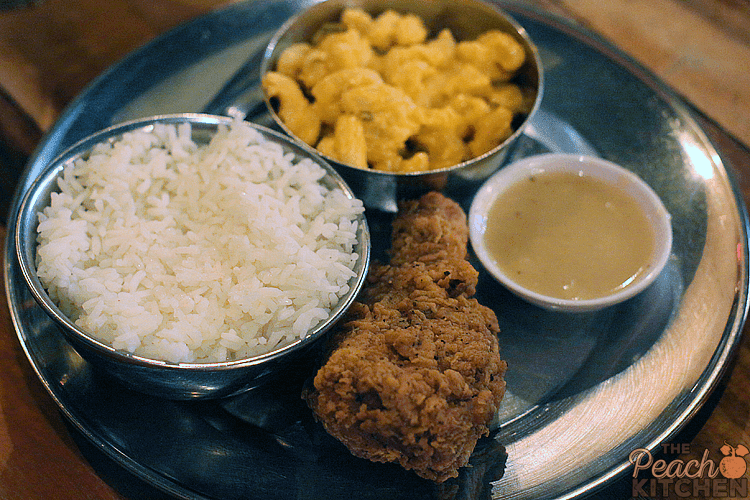 Before ordering, I thought the chicken was gonna be a bit spicy for Ykaie, I ordered 1-Piece Fried Chicken with 2 sides (₱145) for her. She chose mac & cheese and white rice as her side dish. I tried the mac & cheese and didn’t like it, though. It was a bit bland for my taste. 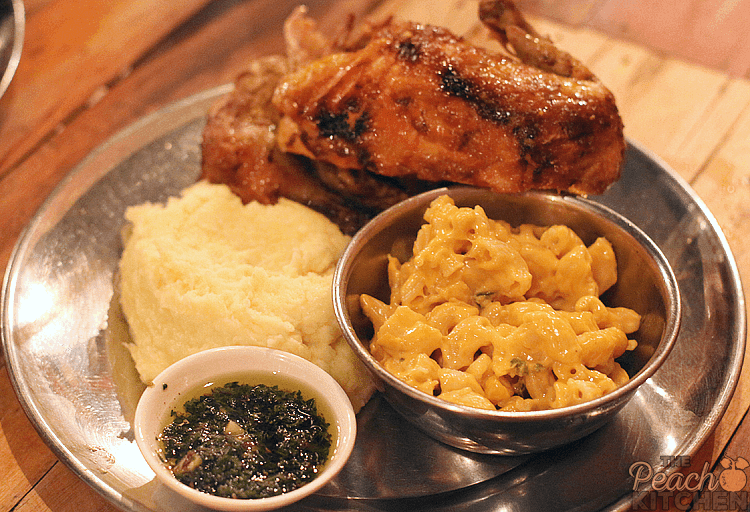 Sis and Rome shared an order of the Señor Pollo Roast Half with 2 sides (₱339). They also had mac & cheese as a side plus mashed potato. Kuya and the kids ordered the same thing. 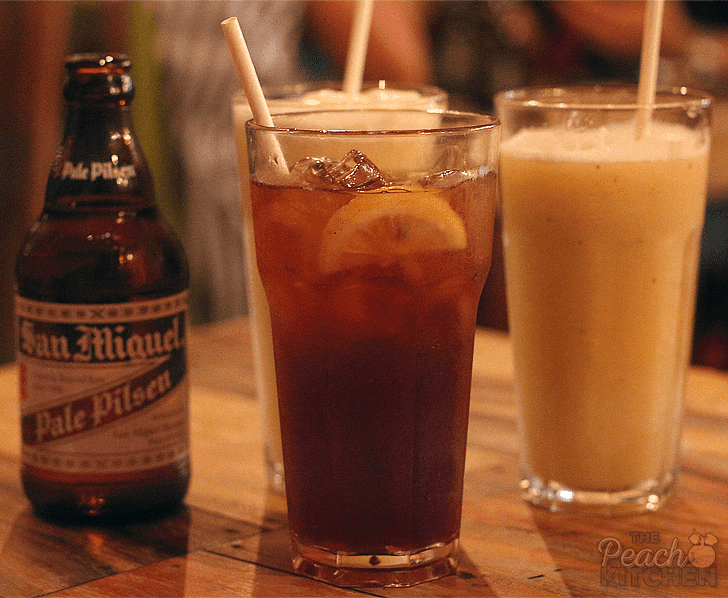 I had the Southern Iced Tea (₱75), peanutbutter♥ had his favorite beer, sis had Pineapple Shake (₱89), and Rome had Banana Shake (₱89). 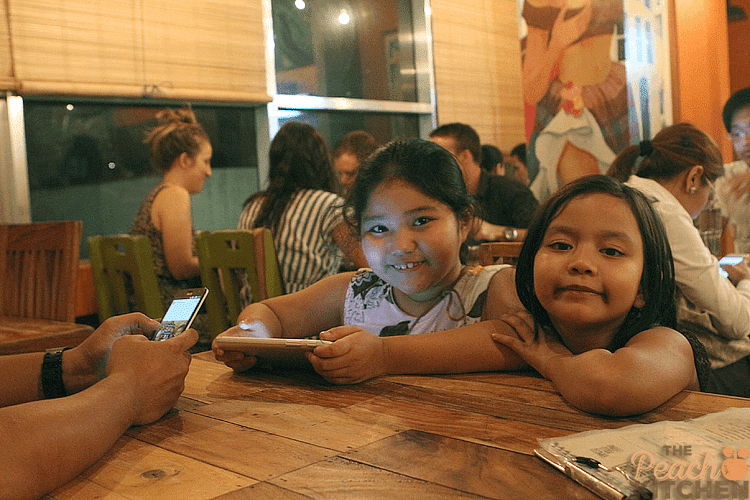 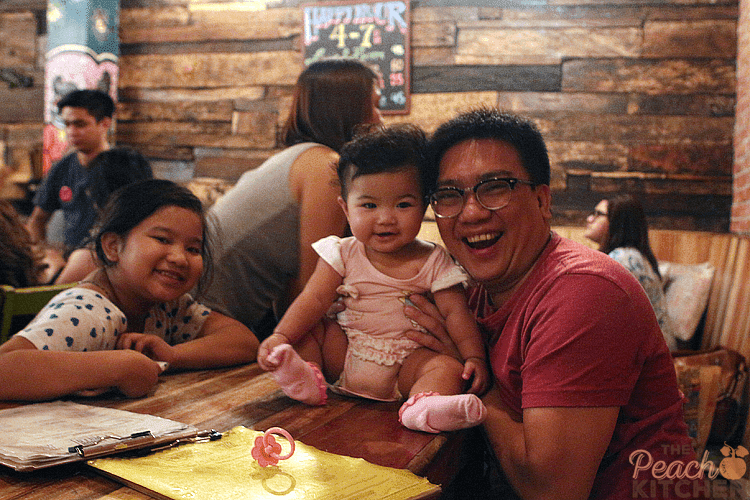 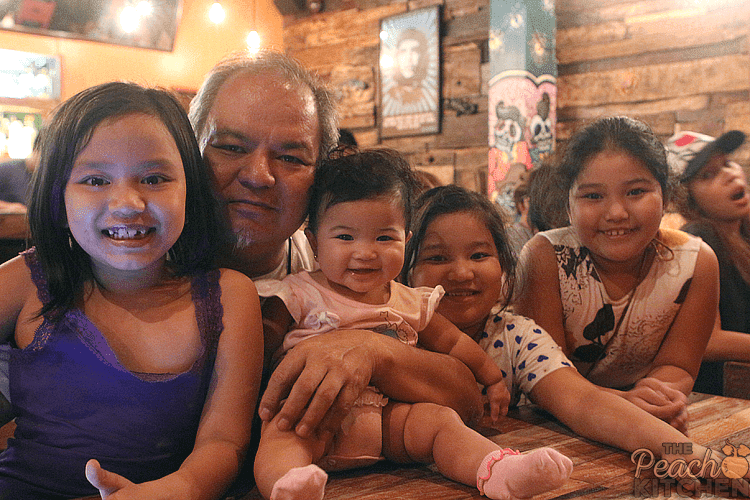 It was such a great dinner (there were lots of gossip!) and I loved everything that we had at Señor Pollo except for the mac & cheese. I’d like to try the Colombian Beans and Patatas Bravas next time.