Consumers in the UK Want Healthy Food Options, One Is #1 in the Top 10 Food Days 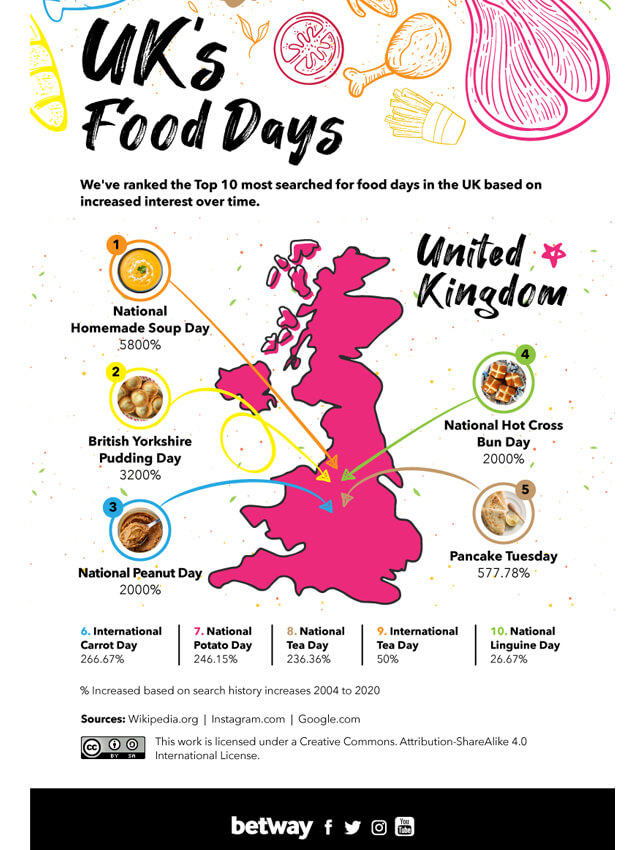 Just like all the people in the world, the British like fast food. They like traditional food as well, but in the last several years, people in the UK are looking for healthy food options. Combining Instagram hashtag data along with Google search volume, Betway built a unique scoring system to rank the most popular food days in the UK. And #1 is – National Homemade Soup Day. Brits searched for it more and more in the last 16 years with a total increase of 5800%. Let’s figure out why did this happen.

The preparation of soup can be classified as one of the oldest culinary skills in the world, dating back to the period when humans met the pot. Around the world, in different civilizations and cultures, soup has always been highly valued for its invigorating “powers.” Today, along with well-established traditional beliefs, there are also scientific confirmations about the health benefits of consuming soup.

Research has shown that soup as an appetizer can reduce the total calorie intake in the main meal. In one study, scientists gave men and women, 15 minutes after eating a bowl and a half or two bowls of soup, a pasta they could eat as much as they wanted. On another occasion, the subjects were also given pasta, but without soup as an appetizer. The results showed that the subjects consumed 20% fewer calories when they ate the soup before the main meal.

Also, experts from the British Nutrition Foundation have reported that consuming foods that have high water content can be key to weight loss. Specifically, dishes with high water content, including pasta and rice, which are easily absorbed by the liquid, as well as soups and vegetables, allow a longer feeling of satiety. However, their research has shown that such an effect can’t be achieved simply by drinking a glass of water with a meal – liquid must be an integral part of the food consumed.

Thus, starting a meal with soup is known to increase satiety and reduce energy intake. But does any soup gives that? A study published in the journal Appetite was conducted to answer this question. A set of 60 men and women were given a free soup-starting lunch for 5 weeks. The soups were different: clear, with slices of vegetables, or creamy vegetable soup. Any soup has been shown to reduce energy intake by 20% during subsequent meal intakes.

In addition to its beneficial effects on body weight, soup is also a proven ally in the fight against viruses and colds. Specifically, it’s considered to help expel secretions from the lungs and sinuses, while fluid prevents dehydration. These findings are also proven by a recent survey by British scientists. The British gave the 30 volunteers with a cold a warm drink or a room temperature drink and proved that the hot drink was effective.

The composition of the soup depends on what’s it made of. All kinds of soups have a high proportion of water, while meat soups contain more protein and mineral things like zinc, calcium, iron and electrolytes, and vegetable soups are rich in fiber, vitamins and phytochemicals. Phytochemicals usually determine the color of such soup, so tomato soup is red due to its powerful antioxidant content of lycopene, pumpkin soup is orange due to beta carotene, and broccoli soup is green due to the plant chlorophyll pigment. Therefore, it’s clear that valuable molecules from vegetables and meat remain in the soup during preparation.

The nutritional composition of the soup makes this dish an indispensable part of reducing diets, detox therapies, but also a daily refreshing meal for all generations. The great advantage of soup is that as a stand-alone meal it provides the body with the much-needed liquid and nutritional value, in the form in which it’s most readily absorbed by the body, and thus the easiest to use for the purpose of maintaining health. 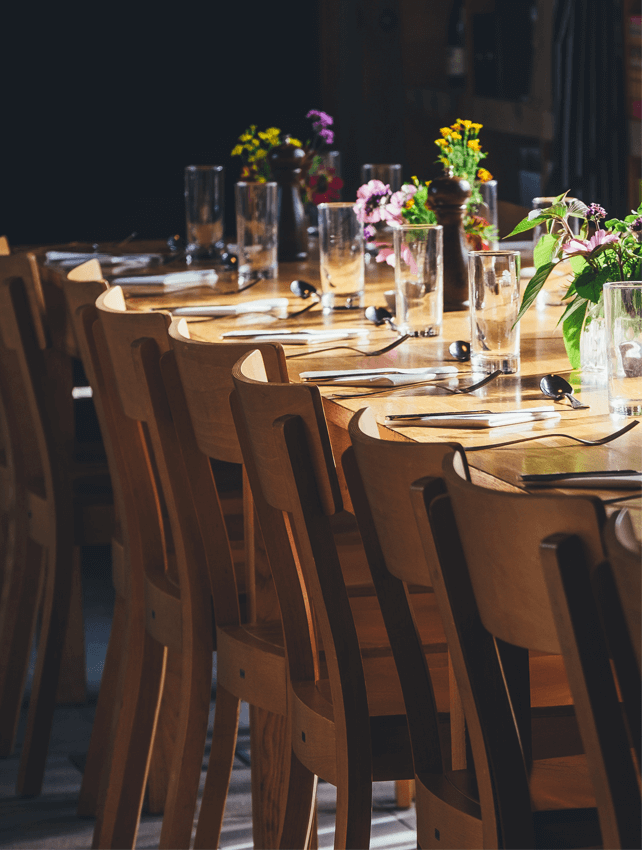 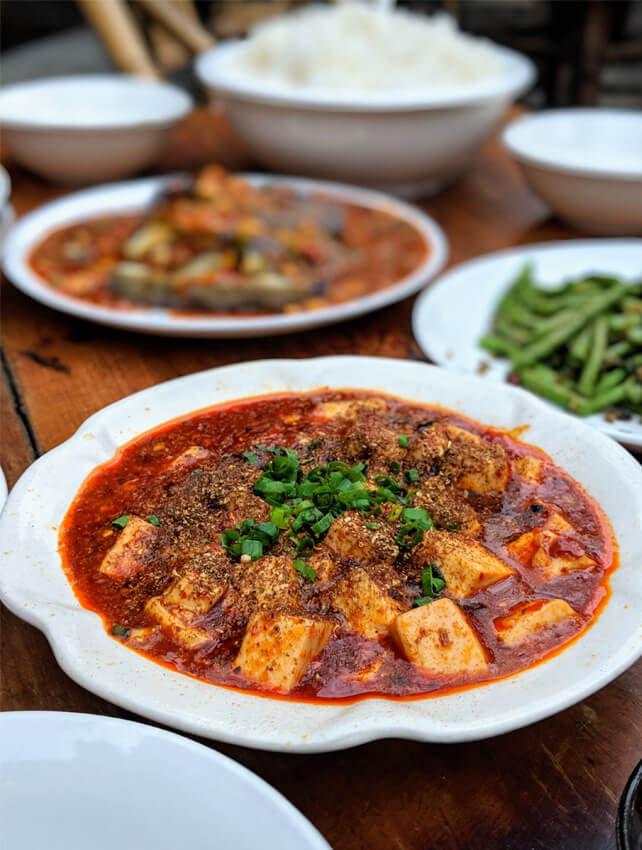 The Search for Non-Meat Protein 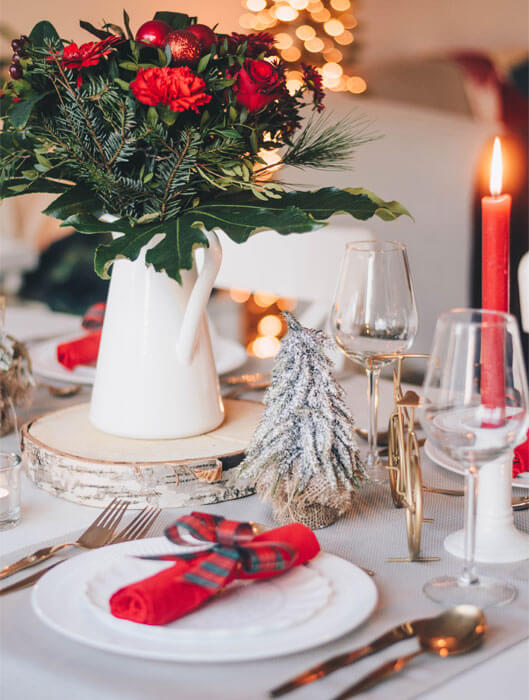