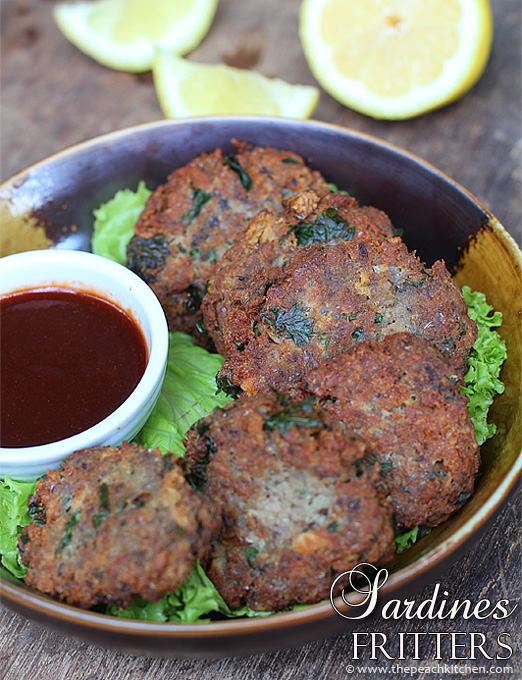 I mean, where did the other half go? Last I checked it was June and I’m doing a little bit of pantry cleaning. My pantry’s still pretty fully stocked. I think it has something to with me always buying food-things I see at the grocery. Tsk, Tsk.

So far, I think it’s pretty okay because it’s kinda like re-stocking. Alright, that’s the lame excuse I tell myself.

Let’s go to my other news, I’ve been able to keep my June goal-slash-challenge which is to feast on healthier recipes and focusing on whole food rather than canned and fast food. I was able to commit to working out every morning and it just gave me the best feeling ever. I already lost a few pounds which I’m really happy about because I haven’t felt deprived even for a day in the last month.
So I think this way of life is a keeper… 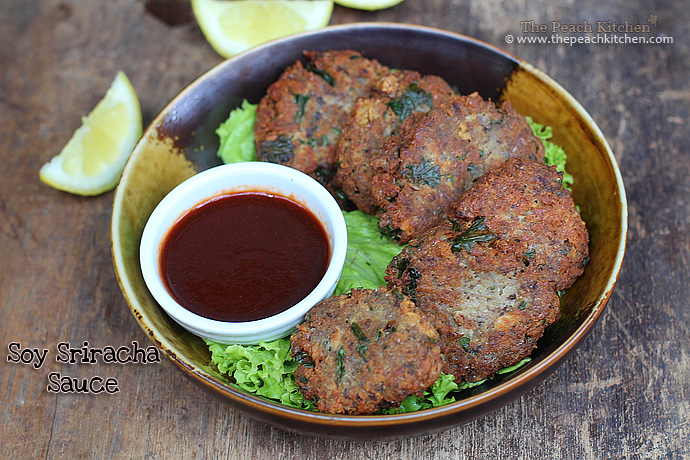 So this month, I am up for another self-challenge. I want to be more productive, more creative and I’m kind of in the mood to go out more. Plus, I think more desserts are in order since July is the birth month of my peanutbutter♥.

Do you think I could post daily here at The Peach Kitchen?? I think it’s do-able.

Do you think it’s do-able considering how hectic our schedules are? Well, I sure am gonna try all my best to give you daily updates on the food that goes in on our lunch table.

Today, it’s this. I still have some spanish sardines and I was wondering what else I could do with it aside from Spanish Sardines, Black Olives and Kesong Puti Linguine.

Thanks to Mario Batali’s recipe to which this was adapted. 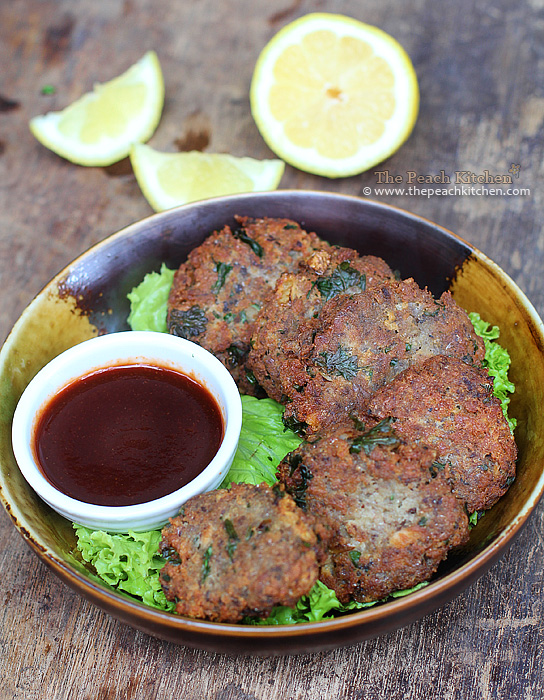