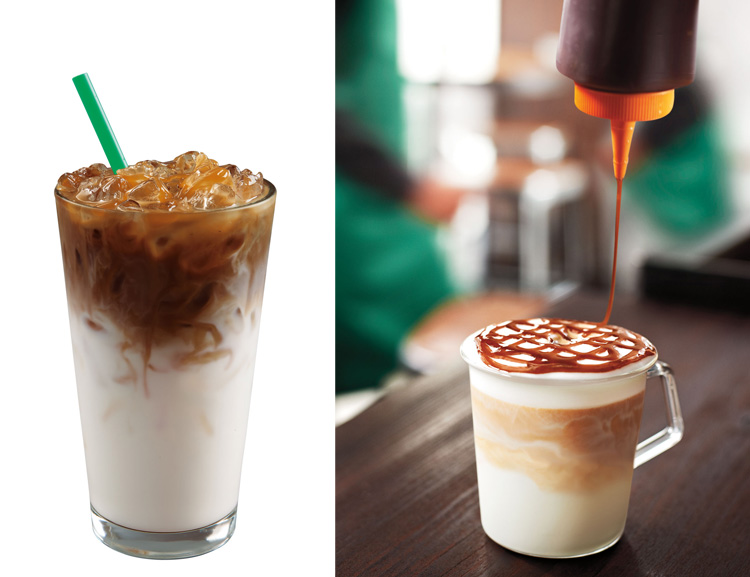 I used to be a fan of Caramel Macchiato. Well, I kind of, still am except for several mocha moments and the occasional Frappuccino.That’s why it was a pleasant surprise when Starbucks launched the Chestnut Macchiato, a variant of their popular Caramel Macchiato, earlier this year. I was able to try one of my favorite Starbucks beverages in a new flavor.

I wasn’t surprised this season when they launched another variant which is the Hazelnut Macchiato.

To those who are still unfamiliar with the Starbucks® Caramel Macchiato, it’s made with fresh milk and vanilla syrup, then marked with a shot of espresso and then topped with caramel drizzle. You can order this either hot or iced. (Short – ₱135, Tall – ₱145, Grande- ₱160, Venti – ₱170)

The Starbucks® Hazelnut Macchiato is kind of the same — made with milk and hazelnut syrup, marked with espresso and finished with hazelnut drizzle. (Short – ₱135, Tall – ₱145, Grande- ₱160, Venti – ₱170) 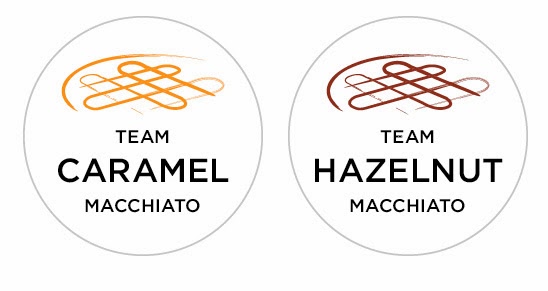 Along with the launch of the new macchiato variant, Starbucks Philippines will run an online poll thru its official Facebook Page to ask fans which of the two (2) featured Macchiato beverages is their favorite. The poll will run from February 25 to March 13, 2014. Fans can vote on which team they’re on: Team Caramel or Team Hazelnut. The winning beverage will be announced to customers on March 14, 2014 and will be celebrated with a special Macchiato Buy One, Get One event on March 17, 2014 in all Starbucks stores nationwide.

I’ve just tried Hazelnut Macchiato the other day and I’m very happy to tell you that I’m still with Team Caramel Macchiato! Weeee!

Some of the core food items were also upgraded and some of the names were slightly changed. 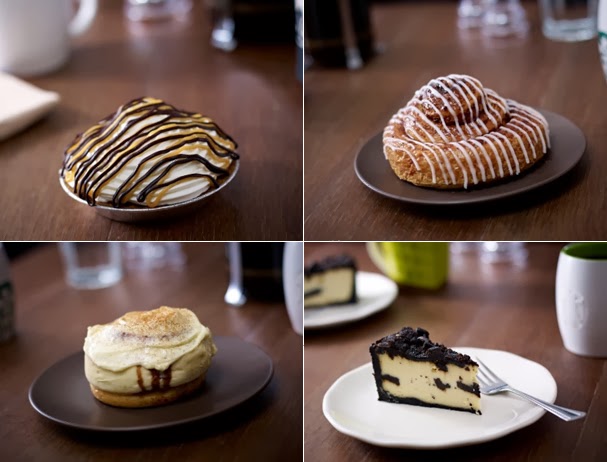 BANOFFEE PIE (₱120) – A dazzling dessert with butter graham base topped with fresh sliced bananas, sticky toffee and chocolate ganache, covered with whipped cream and drizzled with chocolate and toffee. This pie is sticky, creamy and full of flavor.

CINNAMON DANISH (₱65) -Treat yourself with this buttery and flaky dough rolled with sugar cinnamon powder and drizzled with sugar icing on top.

COOKIES AND CREAM CHEESECAKE WITH OREO (Slice – ₱125, Whole – ₱1295) – A luxurious new twist on a childhood favorite cookie. An Oreo crust combined with creamy baked cheesecake studded and topped with chunks of Oreo cookies all the way through. 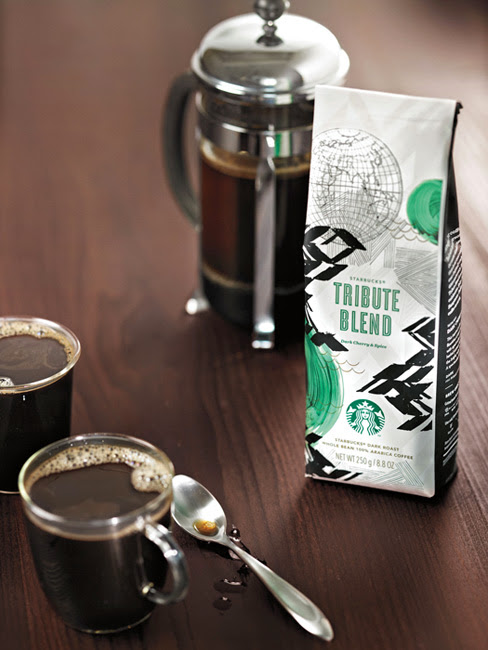 The Starbucks® Tribute Blend (₱495) was created to celebrate their 40th anniversary. This coffee captures the essence of Starbucks’ history and was designed as a tribute to loyal customers and partners (employees) and the accomplishments of their coffee producers and roasters. Starbucks® Tribute Blend combines four of our all-time favorite coffees: Ethiopian sun-dried beans with an exotic flourish of dark cherry; Aged Sumatra, loved for its syrupy body and cedary spice notes; juicy herbal and complex coffees from Papua New Guinea; and our Colombia coffee, bright, balanced and nutty. It’s a delicious blend, perfect for sharing with friends and neighbors, and our way of honoring the communities we live and work in each day.

Starbucks Collectors! You’ll be glad to know that there are two new cards designs available now. 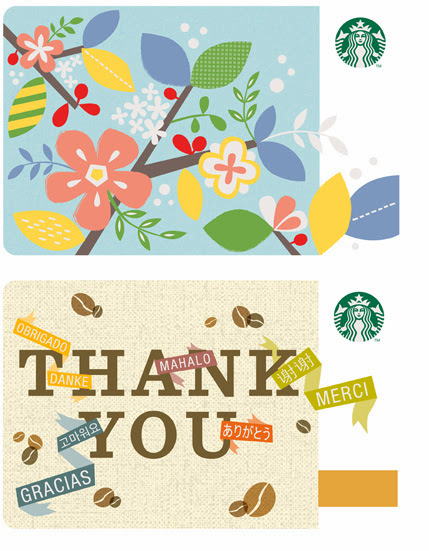 Just keeping you updated with what’s latest at Starbucks! Have you tried the Hazelnut Macchiato yet? What did you think of it? 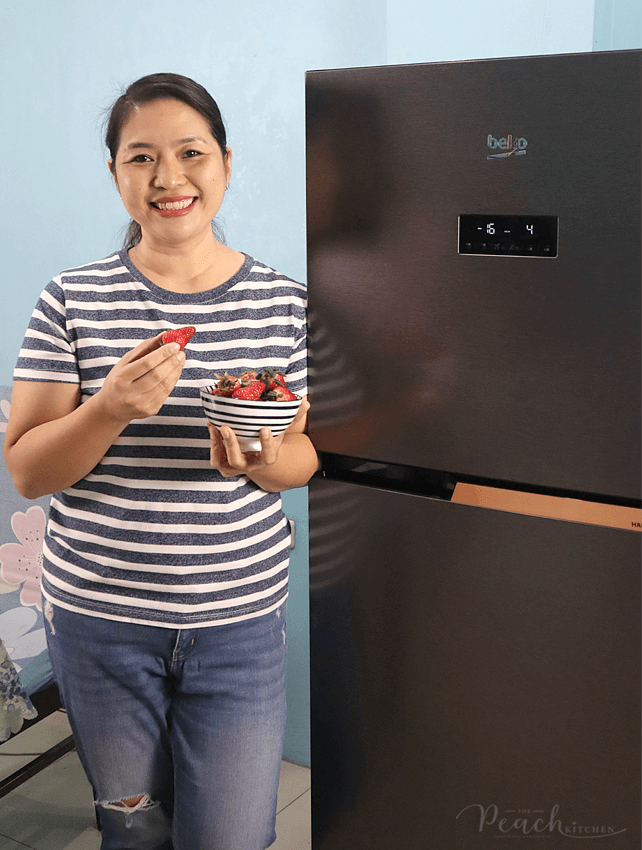 What I Love About Beko HarvestFresh Refrigerator 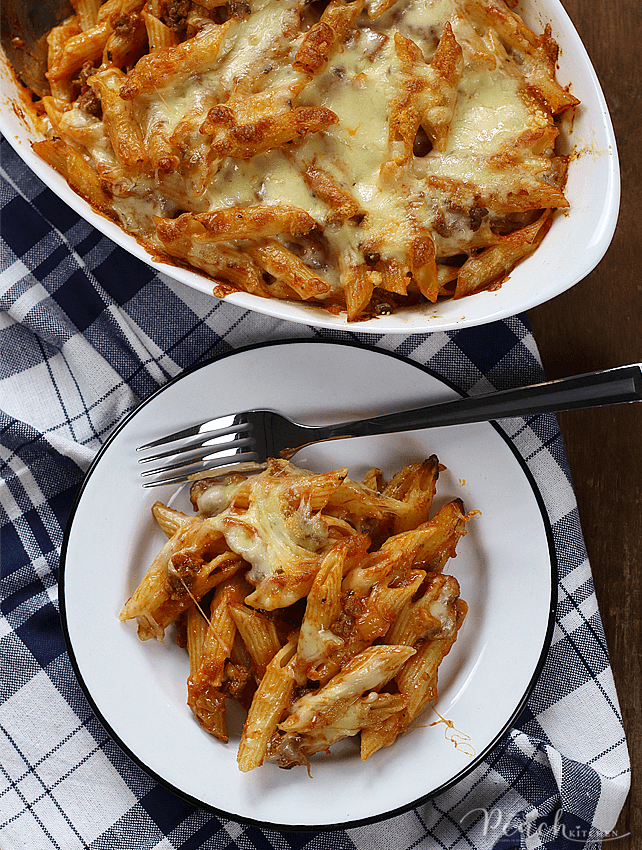