You are here: Home / restaurants / Ramen Nagi with my L♥ves 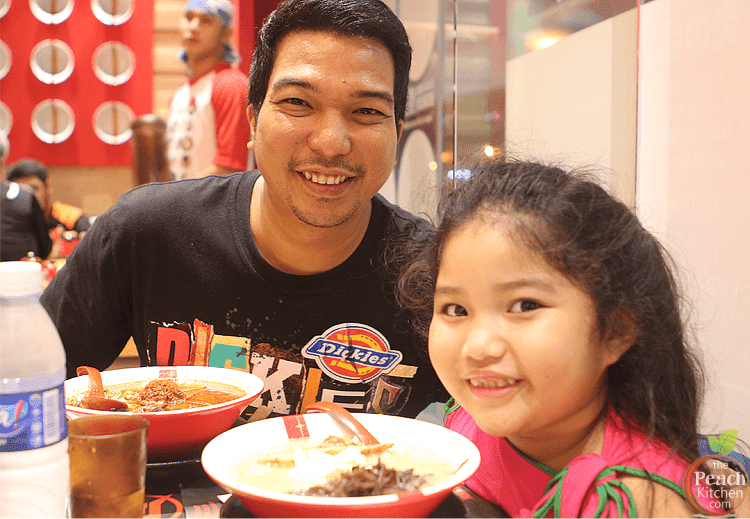 After attending the PLDT Gabay Guro Grand Gathering event at the SM MOA Arena last week, we decided to have dinner at Ramen Nagi in SM Mall of Asia. Ramen is all the craze these days but this is just the 2nd one I’ve been to so far. (The first one was Hanamaruken Ramen in Trinoma.) peanutbutter♥ loves ramen and I told him I wanted to try out all the ramen specialty retaurants here in Manila but I’m waiting until he comes home.

Now that he’s here, I think this is where the ramen fun starts. 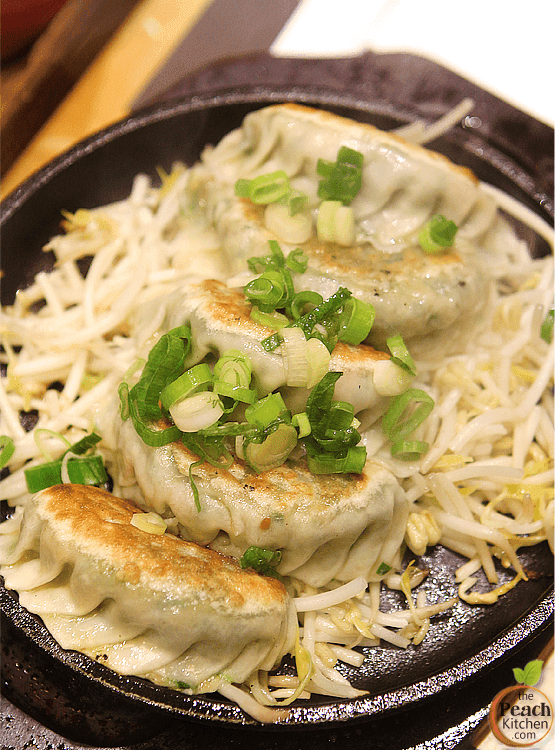 We ordered for their Gyoza (₱190) which arrived sizzling hot on a bed of bean sprouts. It is juicy, well-seasoned, and wrapped in a soft dough that is a bit chewy to the bite. Even with five pieces per serving, I think it’s a bit pricey for gyoza but if you have extra moolah to spare include it in your order because it makes for a great accompaniment to your ramen. 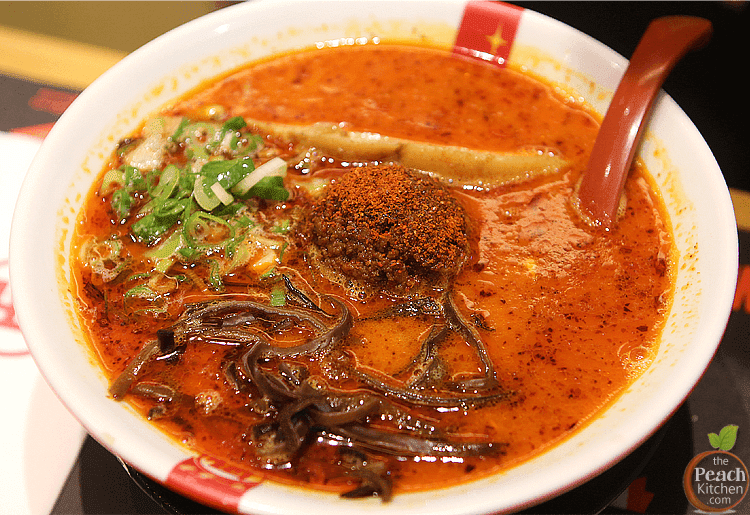 “Red King is a striking blend of garlic, chili oil and cayenne pepper in a velvety broth, topped by a tempting ball of miso-infused minced pork and select Nagi cayenne, with tender chasu.“

peanutbutter♥ ordered the Red King (Akao) (₱410) which is the ultimate in savory spiciness according to Ramen Nagi. It is level 5 spicy which I think only peanutbutter♥ can handle. I mean, I do like spicy food at times but not too much or else my head will explode and I’ll breathe fire through my mouth.

I tried a spoonful of the broth and man, oh, man! It is hooooottttt!!! Ykaie even braved a teeny tiny bit of the soup which was immediately followed by a glass of cold water. 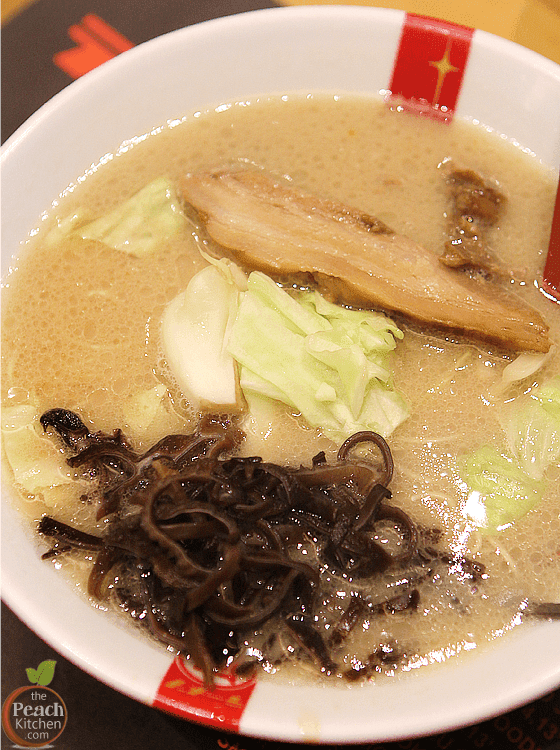 Ykaie and I shared an order of Original King (Butao) (₱390) that is made with rich tonkotsu pork broth. Ykaie and I both loved that rich soup that’s almost sauce-like in consistency. The serving is quite big and can be shared by one adult and a child we just had to order…. 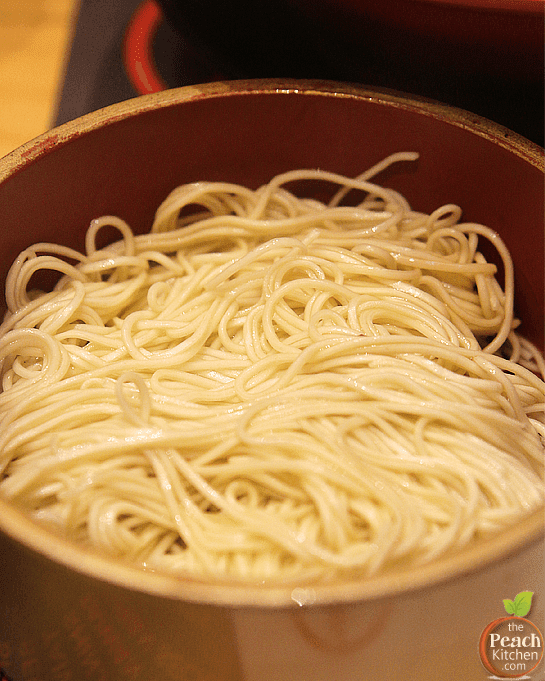 I wasn’t able to take photos of the condiments and the store because there was a lot of people at the time. I think it was because of the PLDT Gabay Guro event coupled with the mall sale.  The table where we were seated at the time was too tight as well cause we were sharing with a couple. I had a long day and I was a bit tired. The ramen did soothe me and of course, it was nice to think about the beginning of our ramen fun as a family.

Nakita nyo na ba to? @kennyrogersph in Korean! Any