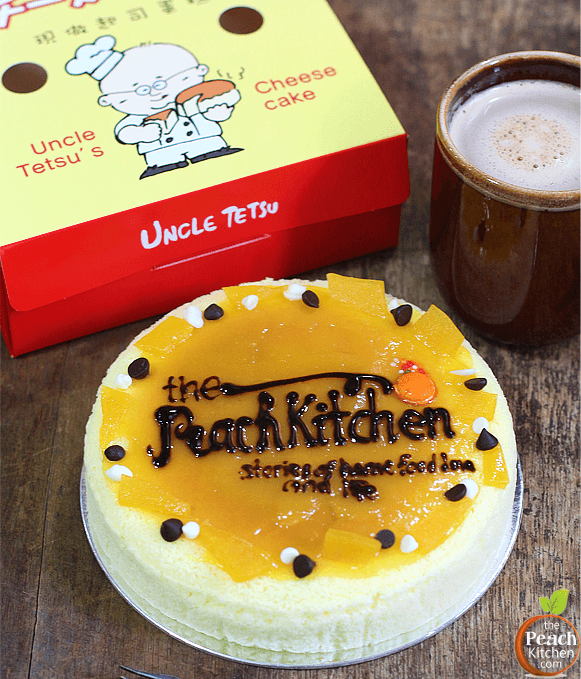 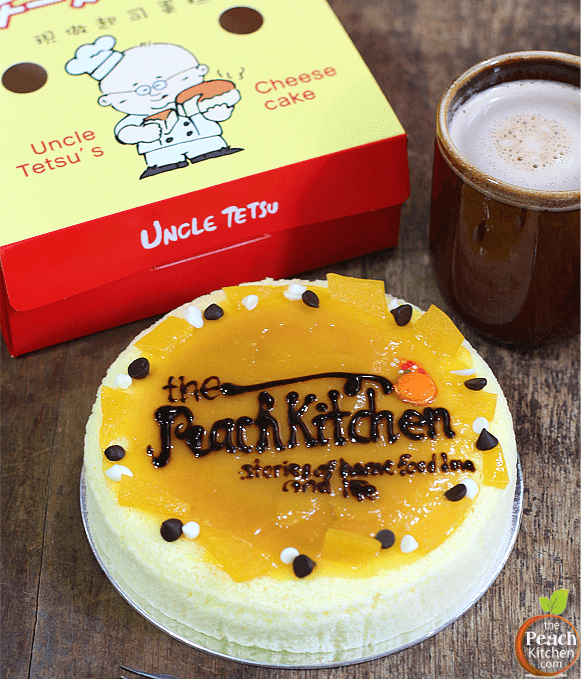 Unlike its American counterpart, which is dense and made up of crushed graham, cream cheese, and topped with fruits, Uncle Tetsu Cheesecake is fluffy, light and golden. It literally melts in your mouth with every bite!

I’ve tried other japanese cheesecake before but nothing comes to par with Uncle Tetsu’s Cheesecake. It’s so light, I think I can finish one whole cheesecake in one sitting. 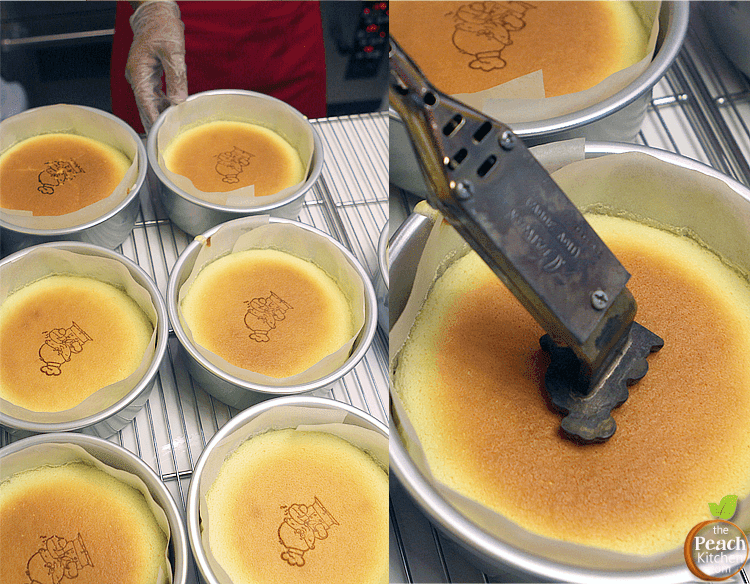 They just opened their fourth branch at the SM Mall of Asia last December 12, 2014. This branch is one of the first which has an oven and you can see the cheesecakes being cooked fresh everyday. You can even smell its delicious aroma if you’re seated right across the door! What I love about it is that it has no preservatives at all and they use the freshest and finest ingredients.

Fresh from the oven, Uncle Tetsu Cheesecake is handstamped with a caricature of Uncle Tetsu Ojisan, licking his lips. Seems like even he  himself couldn’t wait to have his cheesecake! 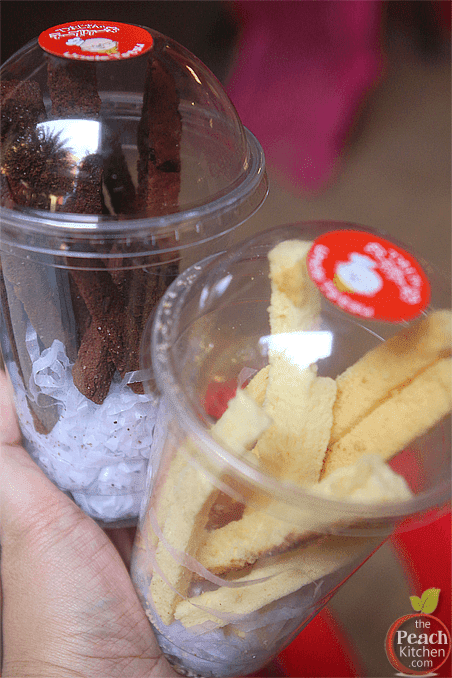 If you’re not into soft, fluffy and melt-in-your-mouth cheesecake, then you’ll probably like these Cheesecake Toasts which are available for ₱75/each. Also in chocolate and original flavors. 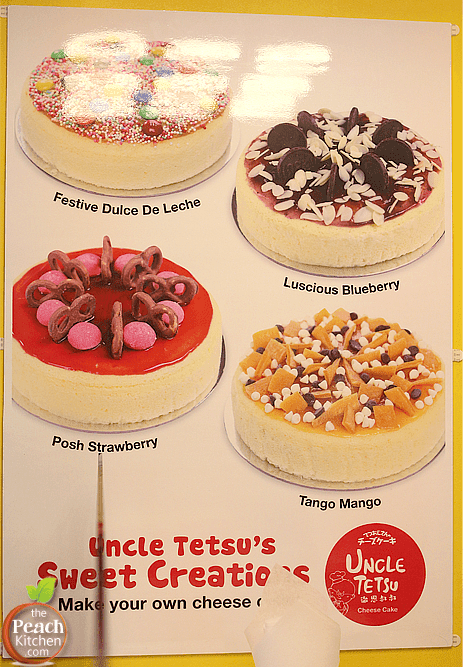 With this new branch comes in the Uncle Tetsu’s Sweet Creation where in you can make your own cheesecake by choosing spreads and toppings you like. For an additional ₱60, you can choose 1 spread and 2 toppings. 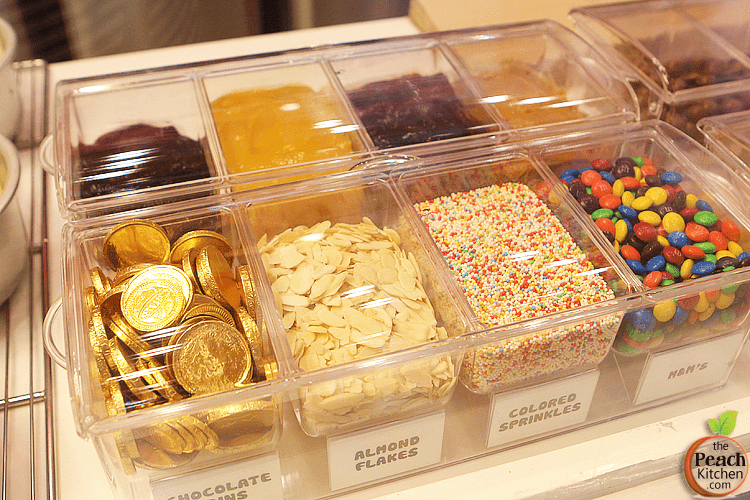 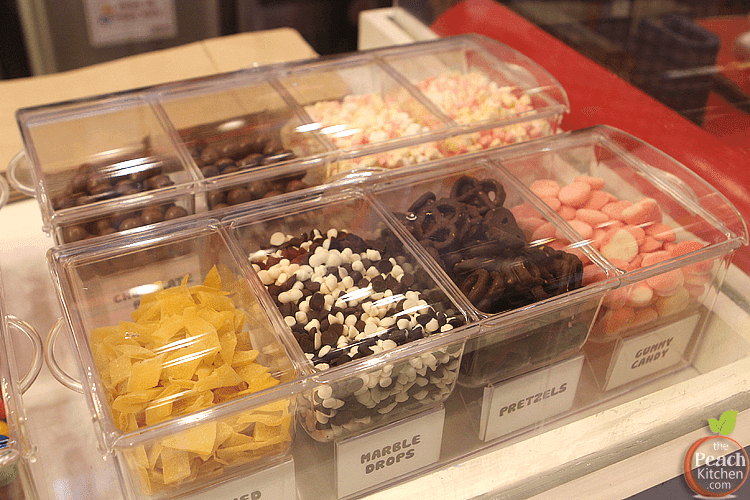 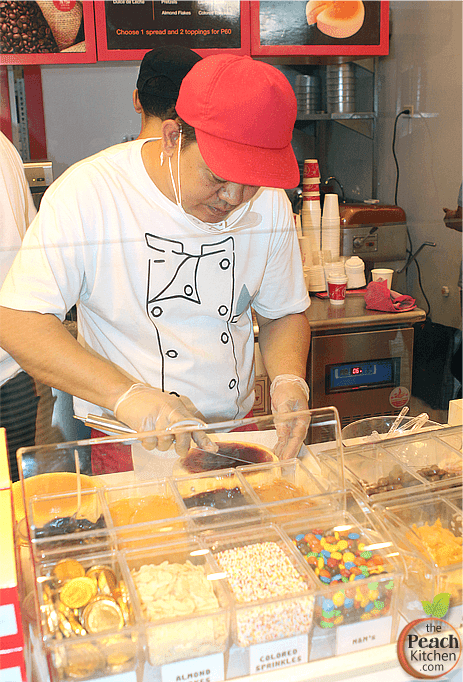 For my cheesecake, I chose Blueberry spread plus pretzels and almond flakes for toppings. 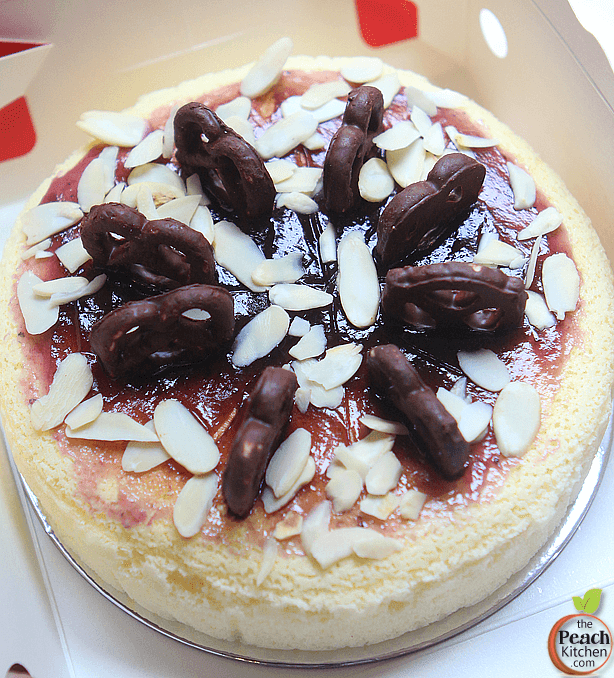 The result is this beautiful merry-go-round-like cheesecake that’s not only fluffy and creamy. It has become fruity and crunchy too. The added texture just made it more delicious. 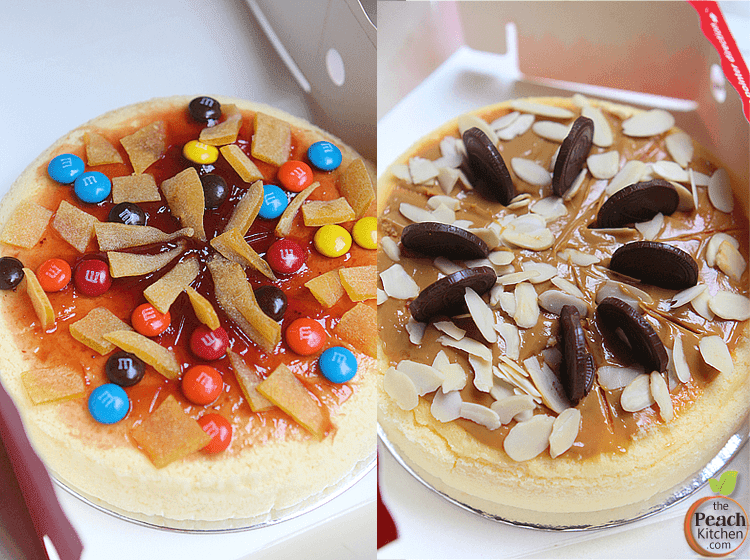 This is Jill’s Cheesecake and Ruth’s Cheesecake. Both looks very tempting, don’t you think? 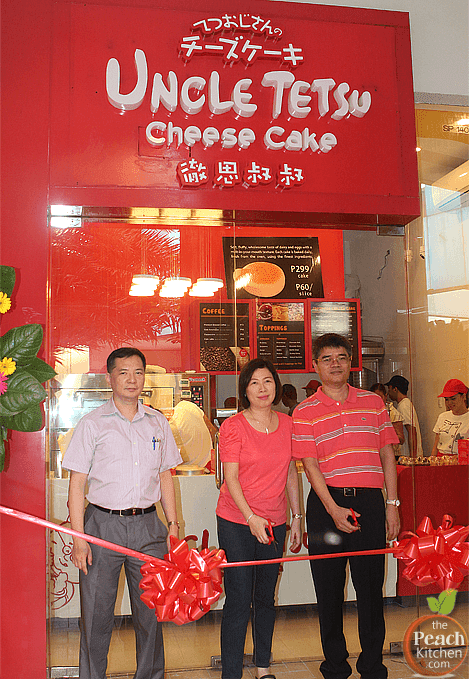 Congratulations to Uncle Tetsu Cheesecake for opening their SM Mall of Asia branch!

For more details, you can hop over Uncle Tetsu Cheesecake Facebook Page. 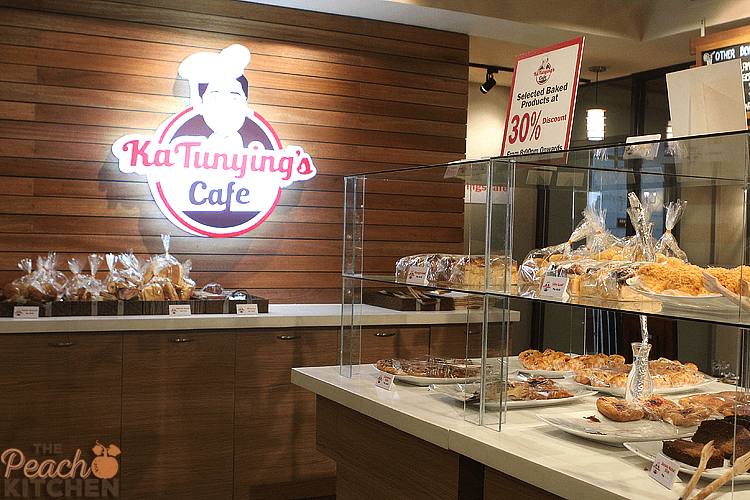 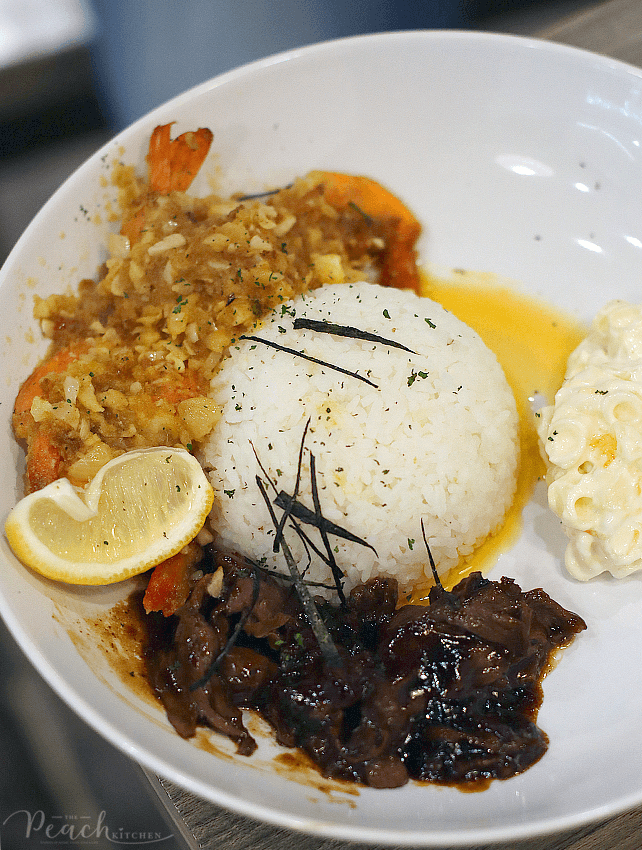 50% discount at The Shrimp Shack with Eatigo