You are here: Home / restaurants / Via Mare Celebrates 40 Years of Well-Loved Filipino Food 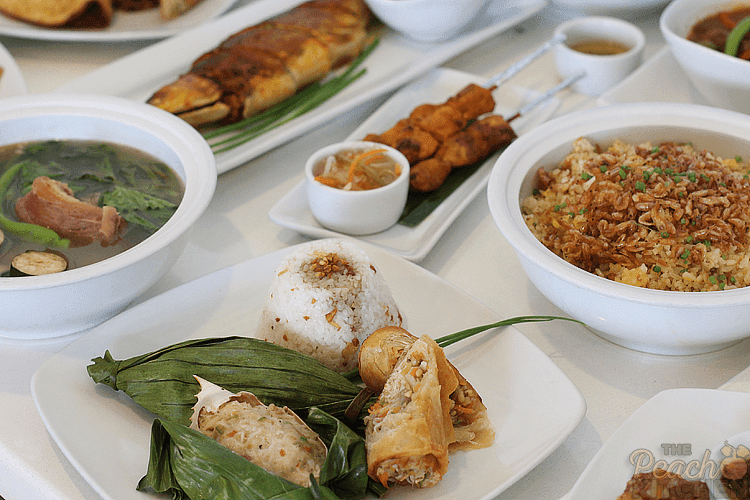 When you say you’re going to eat at Via Mare what comes to mind are delicious, traditional, unpretentious Filipino food. Recipes that our grandma used to make… recipes that makes us feel nostalgic and right at home.

That’s what I love about this restaurant, they serve classic Filipino dishes and they were never influenced even if there was a surge of restaurants offering fusions. Via Mare’s Chef Ms. Glenda Barreto, who has been at the helm of the restaurant since its inception, and her strong belief in the Filipino cuisine’s potential to be world class is what pushed the restaurant to keep outdoing its achievements. 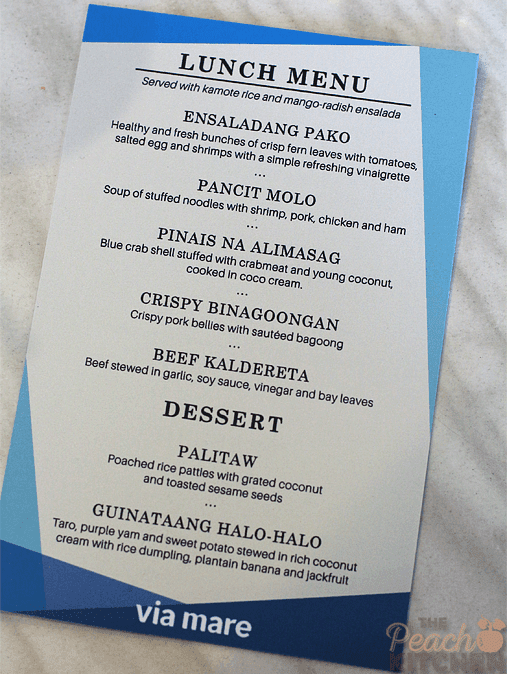 That belief accompanied by well-presented and well-cooked Filipino dishes is what made Via Mare a well-sought out restaurant for 40 years now. As a matter of fact, Via Mare has always been the top choice when it comes to hosting dinners for for dignitaries, heads of state, international celebrities, and international events like the 1995 Miss Universe pageant in Manila, the papal visit of then Pope John Paul II, the 1996 Asia Pacific Economic Cooperation Summit, the gala of the Philippine-run of West End’s Miss Saigon,  and the 2007 ASEAN Summit in Cebu.

“The past 40 years is not only the story of a restaurant, it is a story of the Filipino people,” Ms. Barretto said. “Via Mare is our pride as we helped a lot of Filipinos enjoy and be proud of the cuisine that we have here, of recipes that we have enjoyed throughout our childhood, and of what Filipino fine cuisine truly tastes like.” 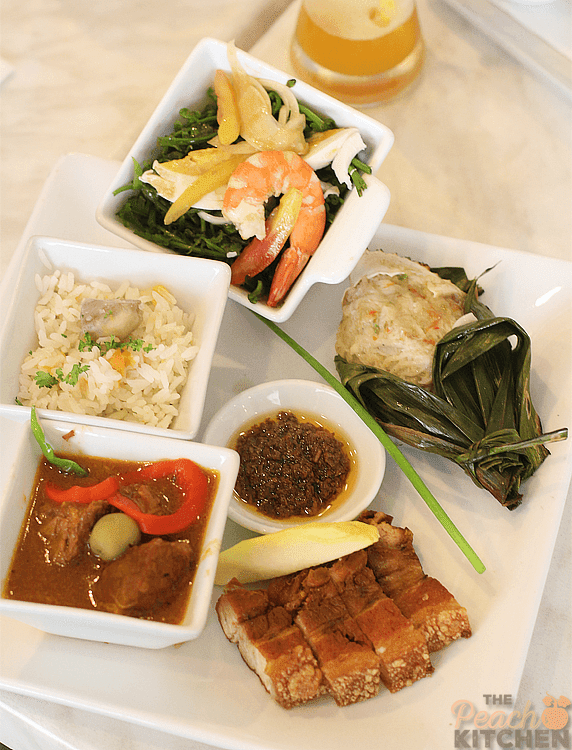 Last Tuesday, I was reminded of how amazing Filipino food tastes like with a lunch that seemed like an upscale fiesta at Via Mare in Eastwood. Lunch was served via a sampler of the best Via Mare offers for lunch. We had Ensaladang Pako, Pinais na Alimasag, Crispy Binagoongan, Beef Kaldereta…. 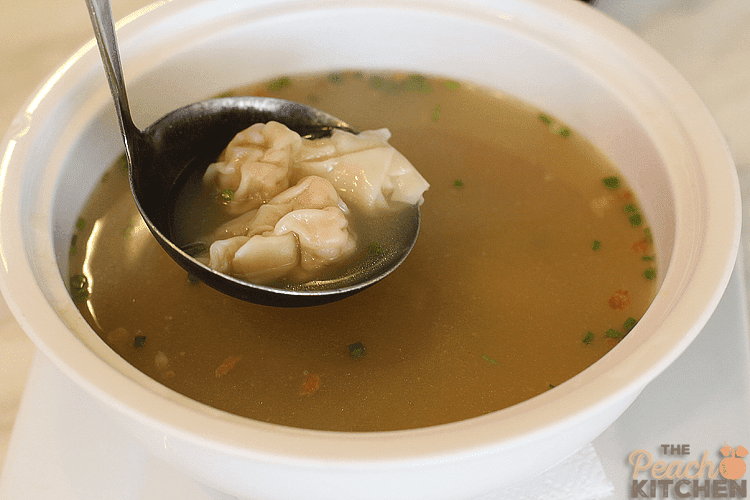 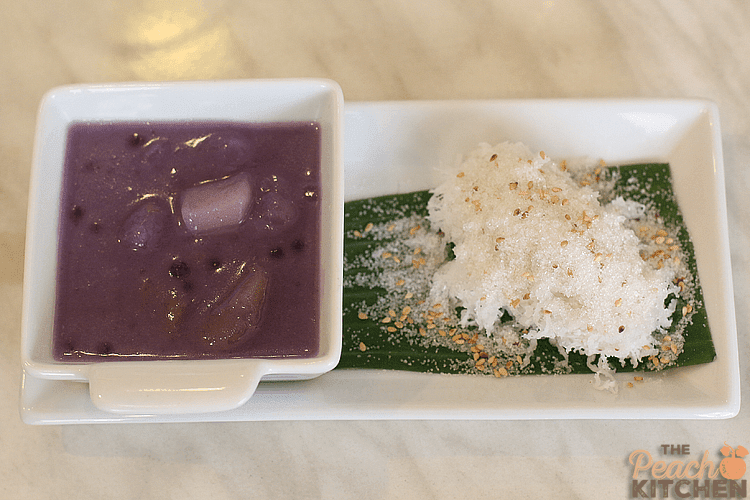 For dessert we had Palitaw and Guinataang Halo-Halo.

Here’s what they normally look like when you order them. 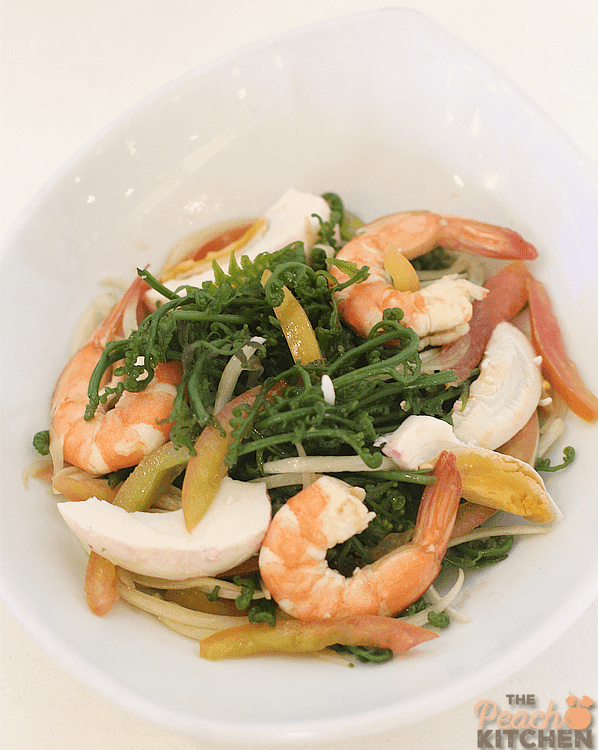 You can never go wrong with Via Mare’s Ensaladang Pako. It’s one of my favorite dishes and their version has the freshest, crisp fern leaves I’ve tried. It was also served with plump, juicy prawns! 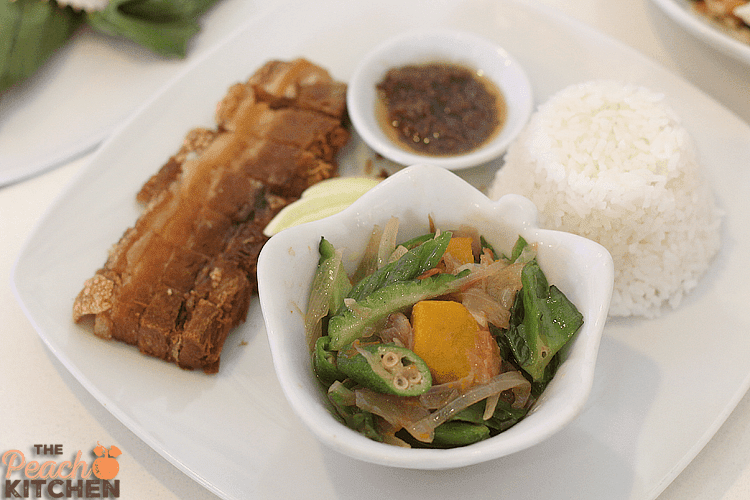 The Crispy Binagoongan was served deconstructed — with tender and crispy fried pork belly and sautéed bagoong on the side. Giving you two viands in one order, you have lechon kawali and binagoongan at the same time. 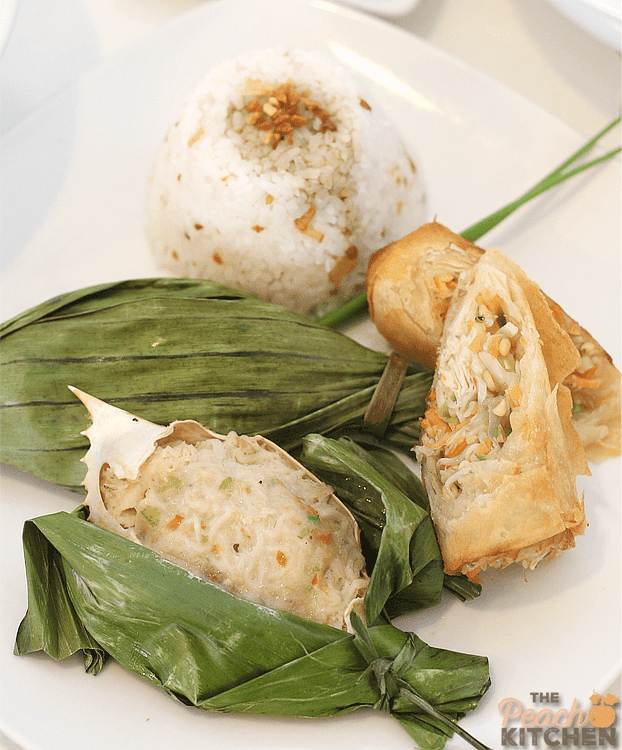 It was my first time to try their Pinais na Alimasag and this is what I’ll be going back to Via Mare for as soon as my schedule permits. It’s Blue Crab Shell stuffed with crabmeat and young coconut cooked in coconut cream. It is like a leveled up Tortang Alimasag. 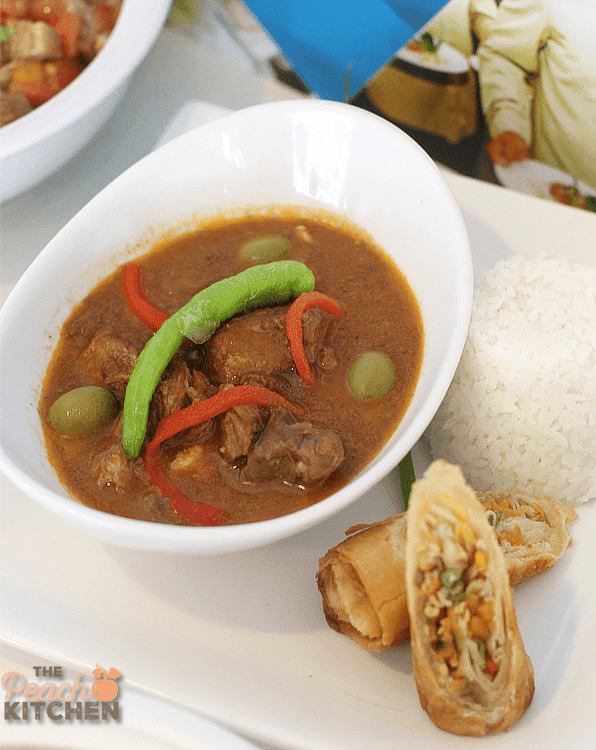 For those who are craving for Beef Kaldereta, Via Mare’s version will not disappoint! 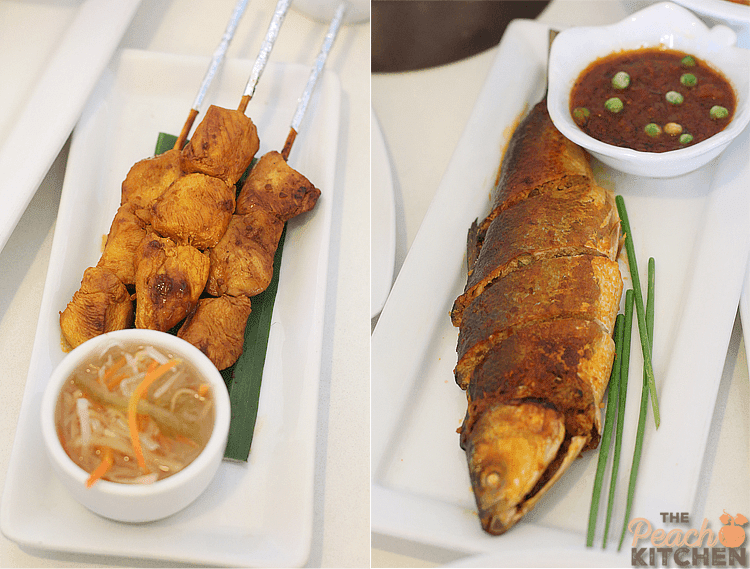 Some of the other dishes that I’ve tried are Chicken Inasal and Rellenong Bangus. Their Rellenong Bangus has a sauce of its own made with tomatoes, onions, and seasoning. 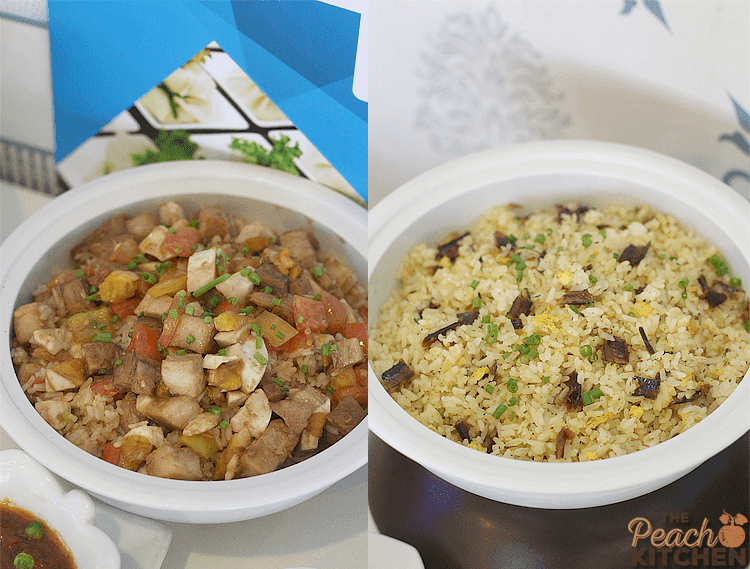 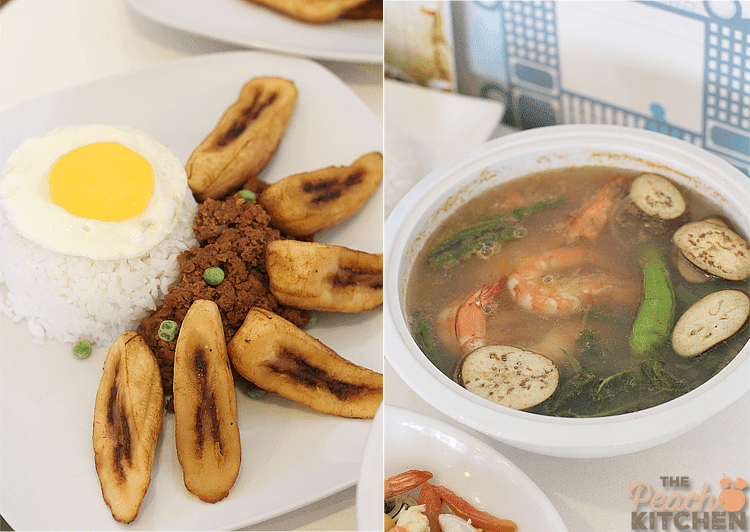 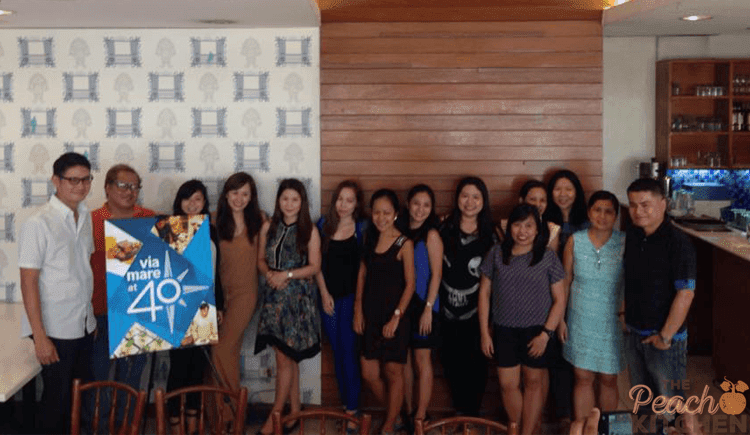 To know more about Cafe Via Mare, visit www.viamare.com.ph or like The Via Mare Official Facebook Page.