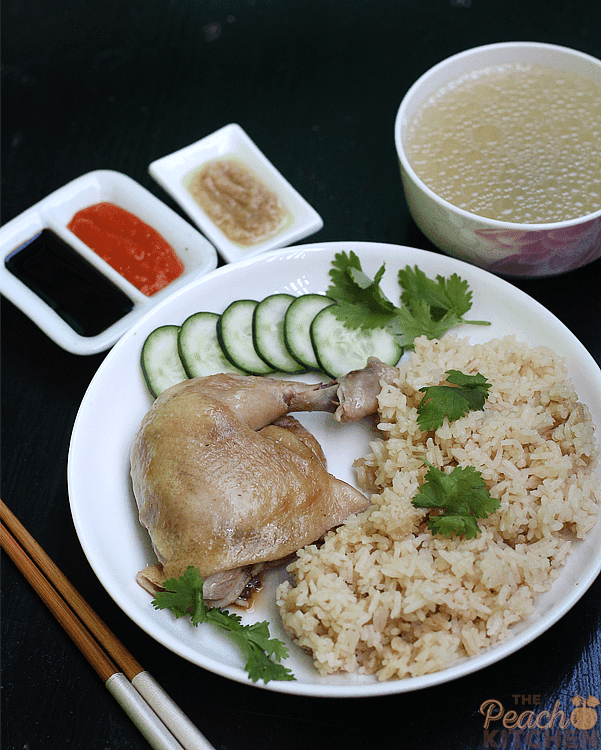 This just reminded me that I should have a cleaver in my kitchen. I almost end up with smashed chicken trying to chop it with a kitchen knife. Good thing I still have the wits to leave this leg alone or else I won’t have something to show that I made an easy Hainanese Chicken Rice for dinner the other day. It was a great exercise though. Hacking into this chicken made me realize that I’ve been stressed and that I should release it. So I chopped away..hack, hack, hack…and wound up with small chicken pieces. It’s a good thing my family loves small chicken pieces…

I’ve been a bit inspired lately because I can finally do all the things that I do regularly. I just have to be wise about it and plan my day according to Twinkle’s sleep routine and Ykaie’ school schedule. I attempted to make a meal plan last week but failed miserably in following it. There are days when time is too short, ingredients are not complete, I’m too tired to cook, or I’ve unleashed my inner dragon and ate everything edible in sight. 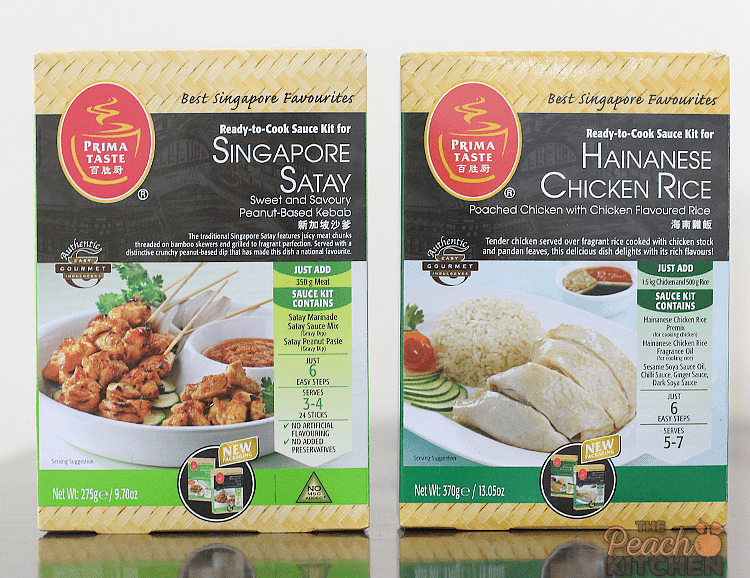 Thanks to our nice friends from Prima Taste for sending out these ready made sauce kits. These are real kitchen helpers because these help us mommies save time and cook delicious meals as well.

First I tried out is the Hainanese Chicken Rice. The pack consists of: 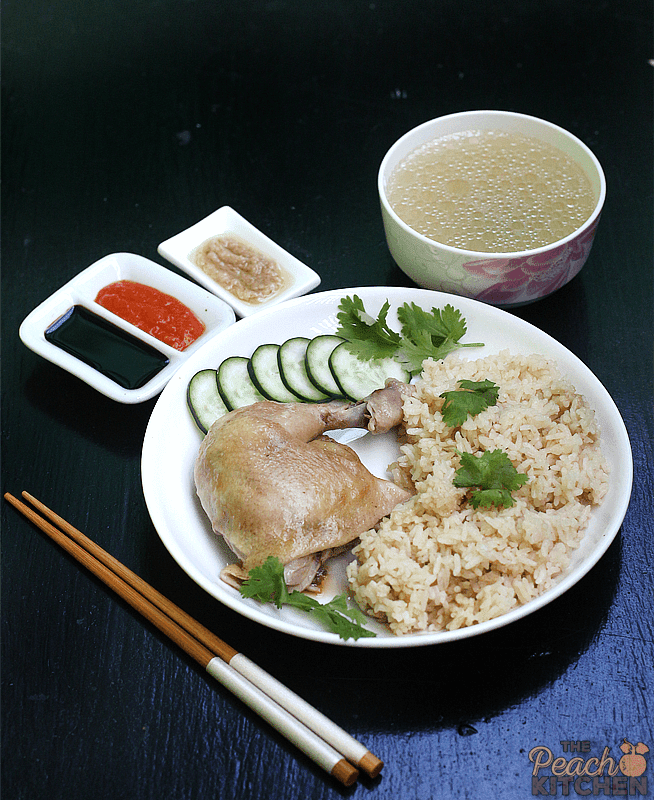 My verdict? Well, the result is delicious and flavorful Hainanese Chicken Rice. Our kitchen smelled like a Singaporean restaurant the night this was dinner.

If you simply don’t have the time and are looking for an easy way to make this dish, Prima Taste Ready Made Sauce Kit is the answer.

I prefer homemade Ginger Sauce, though.

Print
Author: Prima Taste
Ingredients
Condiments
Suggested Soup Garnish
** Included in Prima Taste pack
Directions
To Cook Chicken and Stock
To Cook Rice
3.3.3077
These are the other Prima Taste products that were sent to me: 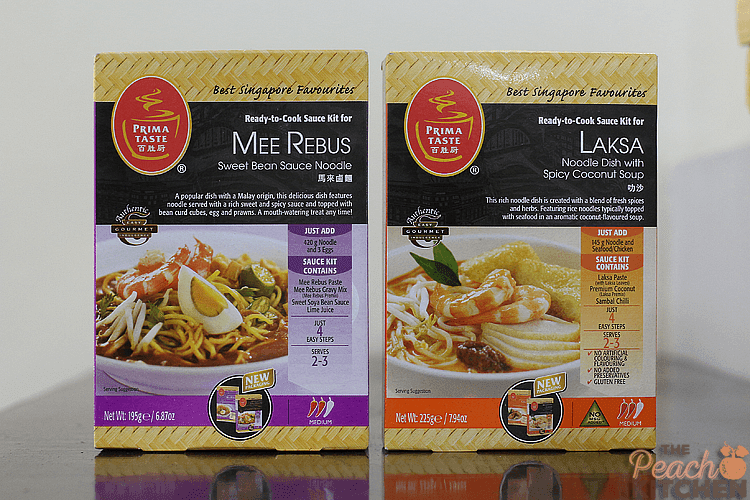 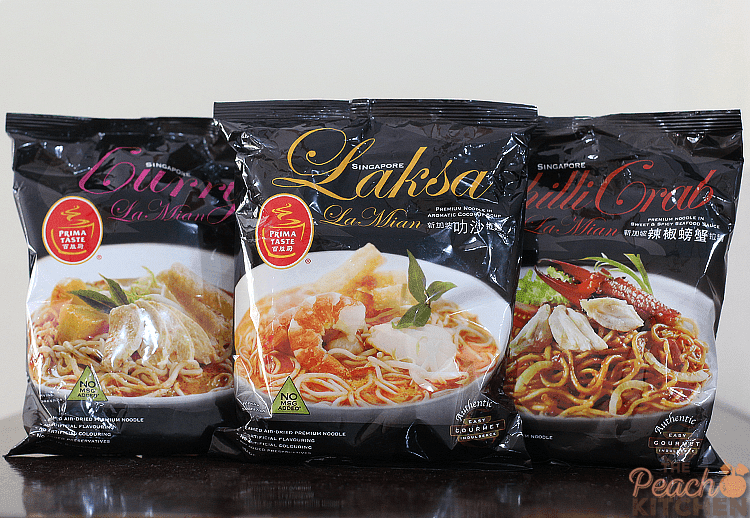 Now which one should I try next?