You are here: Home / restaurants / Tenya Tempura Tendon Opens Up in Market! Market! 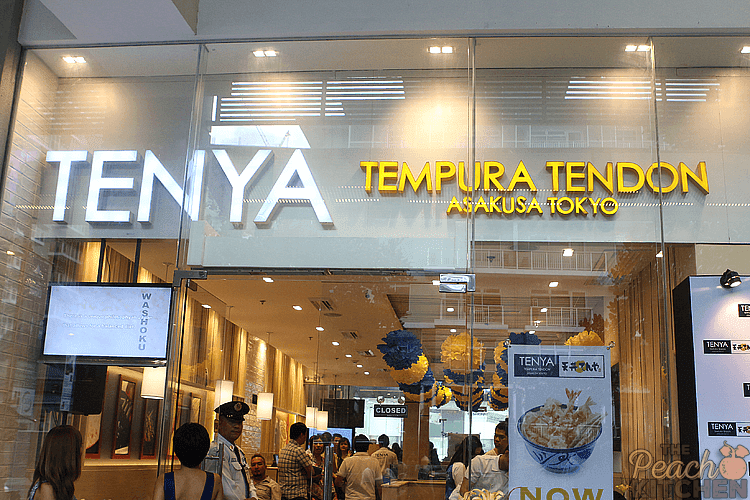 There isn’t anyone that I know of who loves Tempura more than Ykaie does. She loves shrimp tempura and she loves it from the crispy batter down to the tail. When I told her about Tenya Tempura Tendon, she was very excited about it.

Tenya Tempura Tendon is a japanese restaurant specializing in (what else?!) tempura. Right now there are three branches. The first branch they opened was in Megamall, 2nd in BGC Stopover and just last friday, they opened up their Market! Market! branch. Soon, they’ll be opening another branch in SM Southmall. 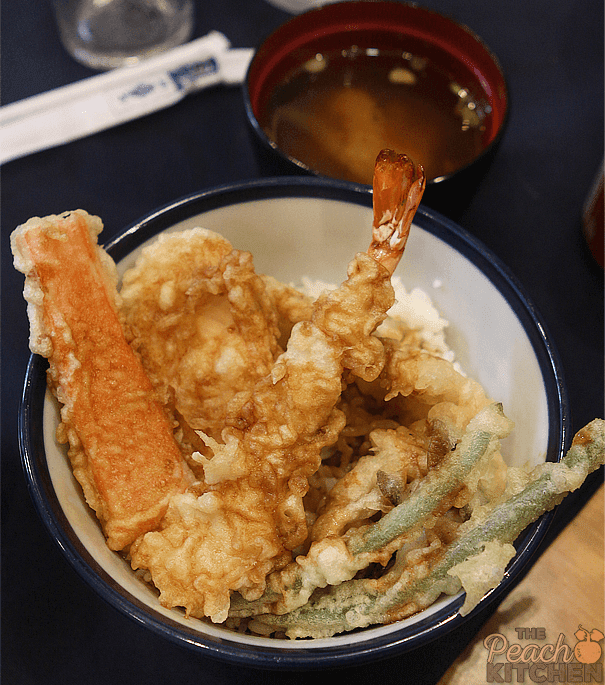 Tendon is short for tempura donburi and that’s what will satisfy your big cravings when you decide to dine at Tenya.

I was able to try the All Star Tendon (₱325). It’s composed of black tiger prawn, squid, salmon, kani stick, green beans, and mushroom on a bed of japanese rice and drizzled with their signature Don Tare sauc.  It is served with Miso Soup on the side.

What I love about Tenya’s tempura is that it is not greasy. I love the variety of items in this bowl and the don tare sauce makes it more delicious! 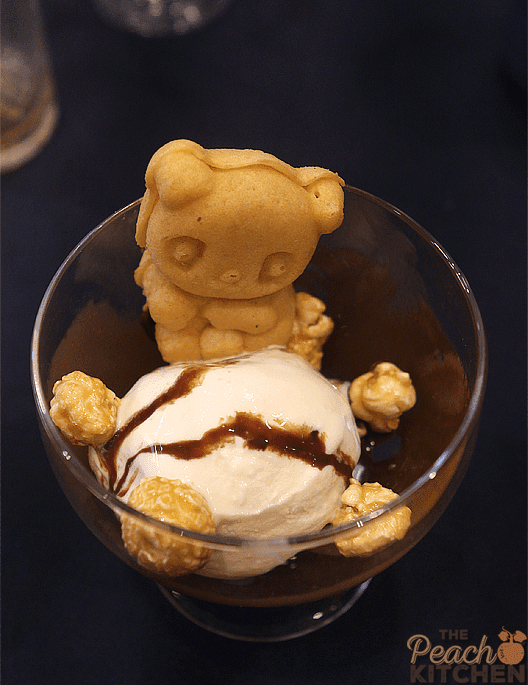 For dessert, we had the  Ningyo-Yaki Sundae (₱125), a scoop of vanilla sundae with a panda-shaped japanese cake snack, then drizzled with nutella and garnished with caramel popcorn. 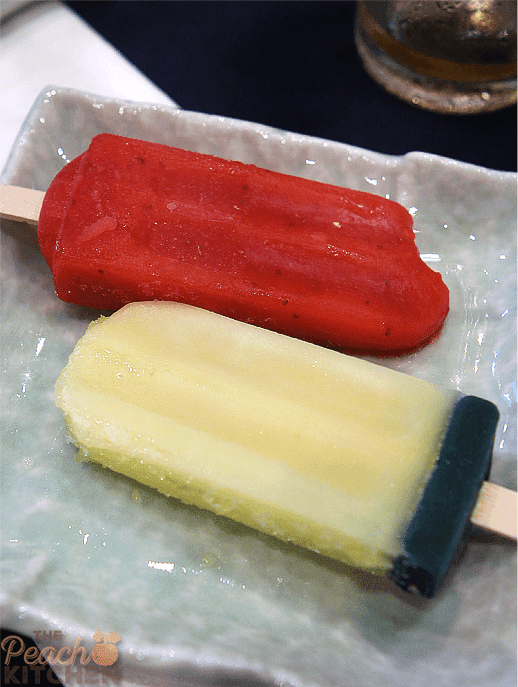 We also had the Fruity Juicy Pop (₱75) in Strawberry and Lime Citrus.

It’s sad I missed trying out the appetizers on the opening date but I will surely drop by the Megamall branch with the family to try them.

Have you tried Tenya yet?