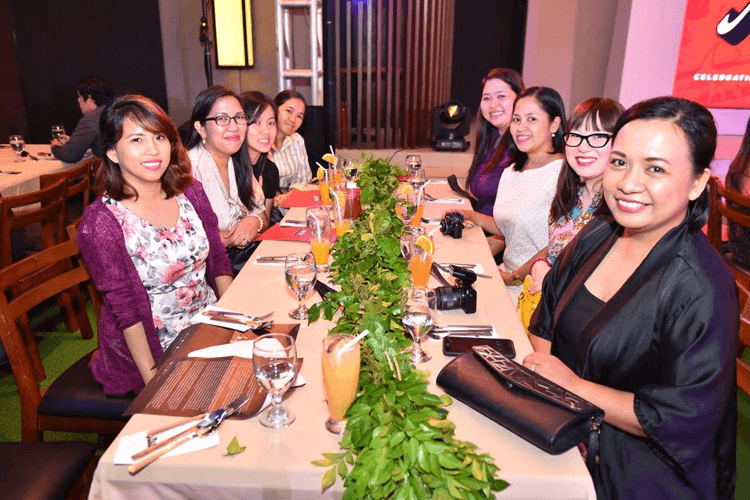 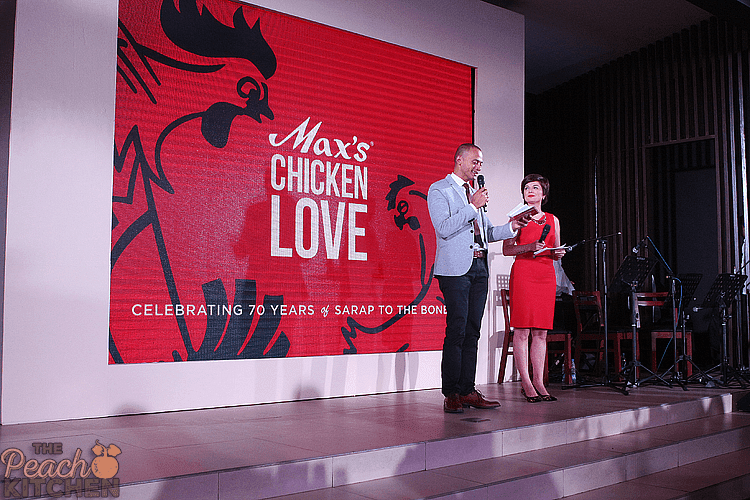 The “House That Fried Chicken Built” turned 70 this October 2015 and to celebrate, a grand party was held at Max’s Restaurant in Scout Tuazon.

Max’s has always been a part of our lives. From a simple lunch to dinner dates to family celebration, we always feel right at home when we do it at Max’s.

Its perfectly seasoned, satisfyingly crispy, and delightfully comforting famous fried chicken is a dish that has remained a favorite among Filipinos for so long that it is an institution. There is definitely something special about Max’s fried chicken that sets it apart from the others. It is, some might say, a palatable source of Filipino pride. 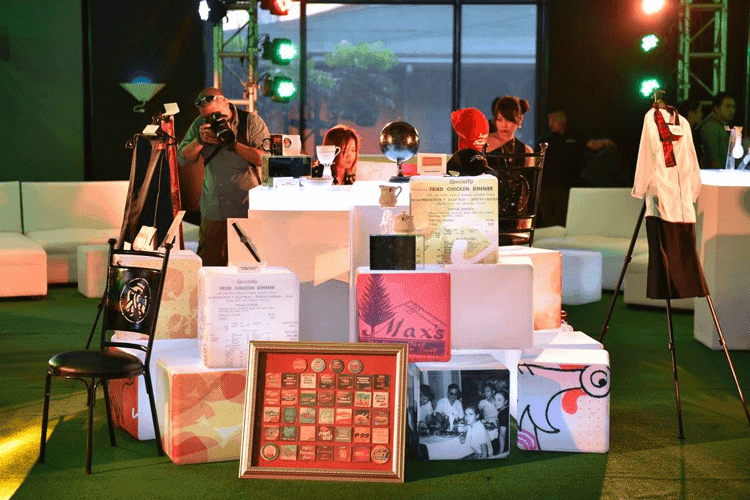 Not just anybody can cook chicken in the deeply authentic and Filipino way Max’s Restaurant does. Max’s fried chicken is a dish made with love through a recipe that has passed through careful hands across generations, and is suspected to comprise much more than secret seasonings and undiscovered cooking techniques. 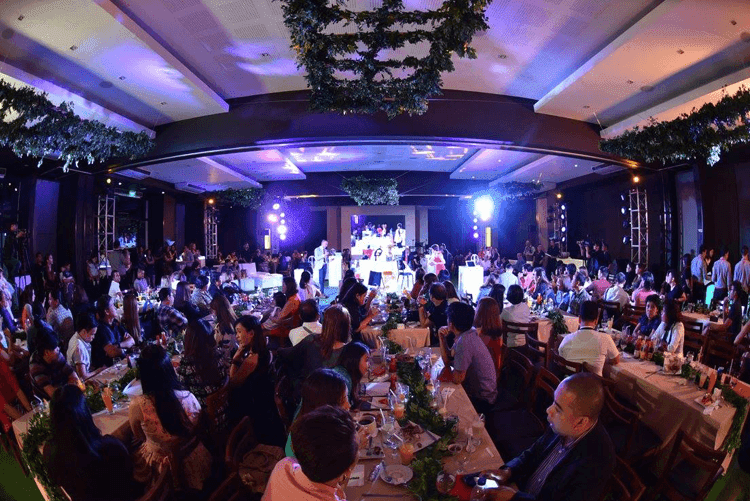 It is this diligence and dedication to detail that some claim “The House That Fried Chicken Built” became what it is today. Typical of the Filipino hospitality, the restaurant’s founder Maximo Gimenez frequently welcomed American soldiers into his home for hearty meals in 1945, after World War II.

The soldiers enjoyed themselves so much and so often that they began to insist on paying, and eventually convinced Maximo to open a cafe. His niece Ruby was the secret ingredient to the cafe’s success, as it was her recipes that were used in cooking the fare that later became famous. And needless to say, it was the chicken that became a favorite among the GIs, despite how different it was from the fried chicken they were accustomed to eating in the United States. What Ruby had to offer was clearly something genuine. 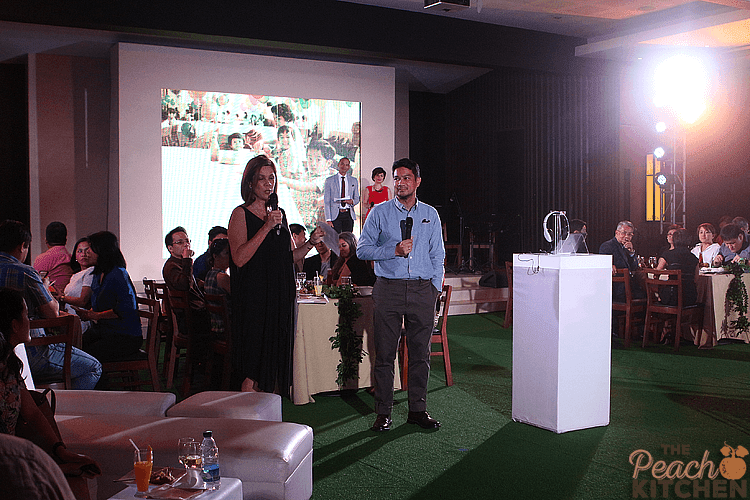 Now known as “Nanay Ruby,” her talents proved capable of cooking much more than chicken, as the favorites among her fare include the famous Max’s Restaurant Sinigang, the Kare Kare, Pancit Canton and Lumpiang Ubod to name a few, all key elements to their successful and long lasting menu. A hallmark of genuine Filipino culinary tradition, Max’s Restaurant is a place of comfort that is every Filipino’s home away from home. 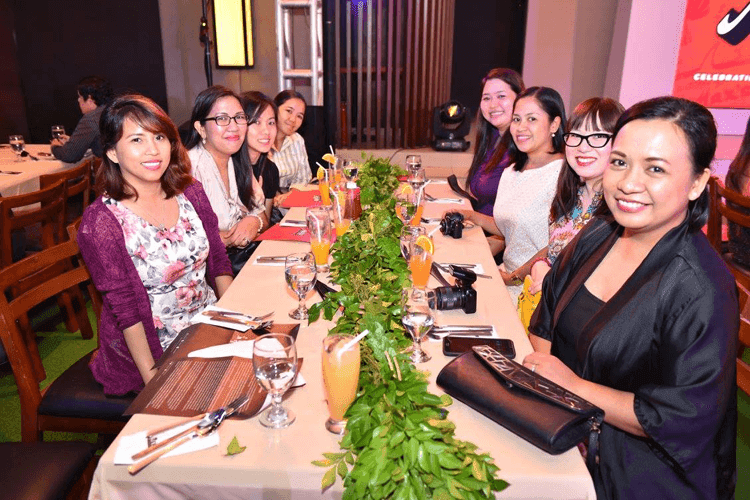 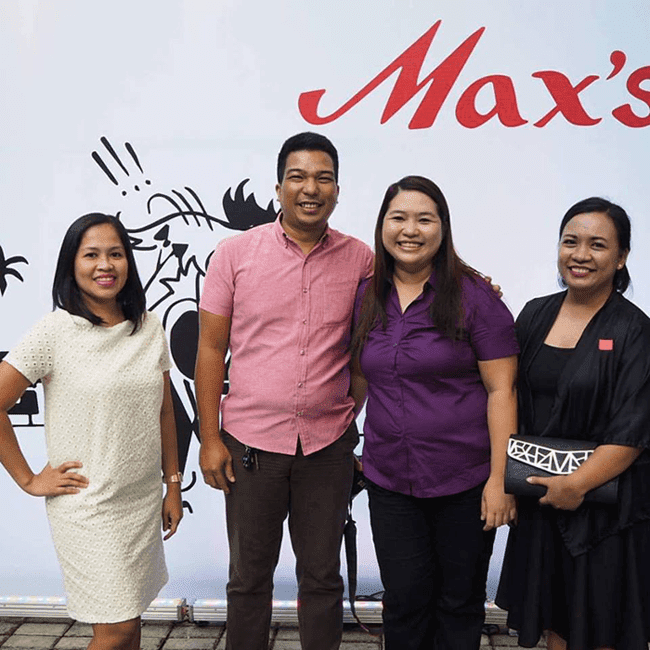 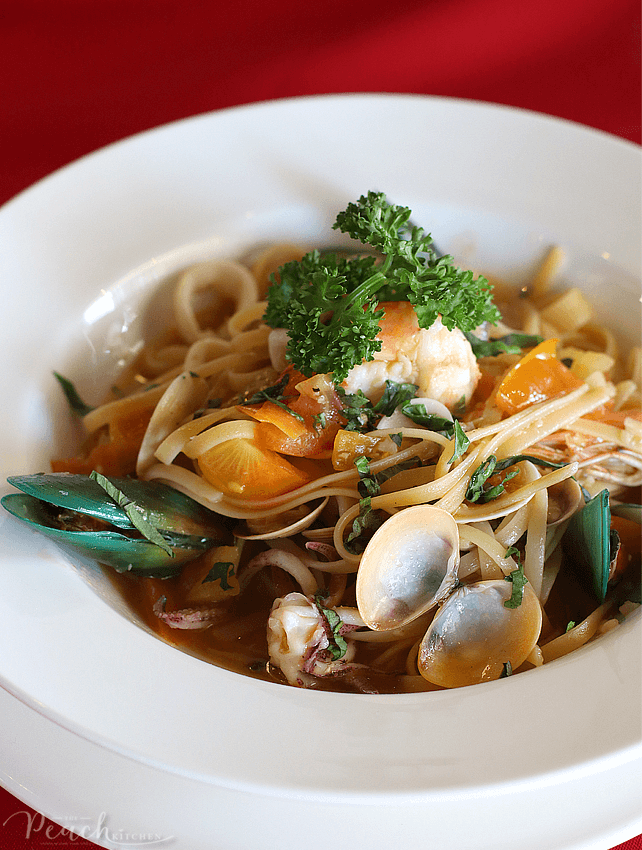