Top Breweries to Check Out in Charlotte 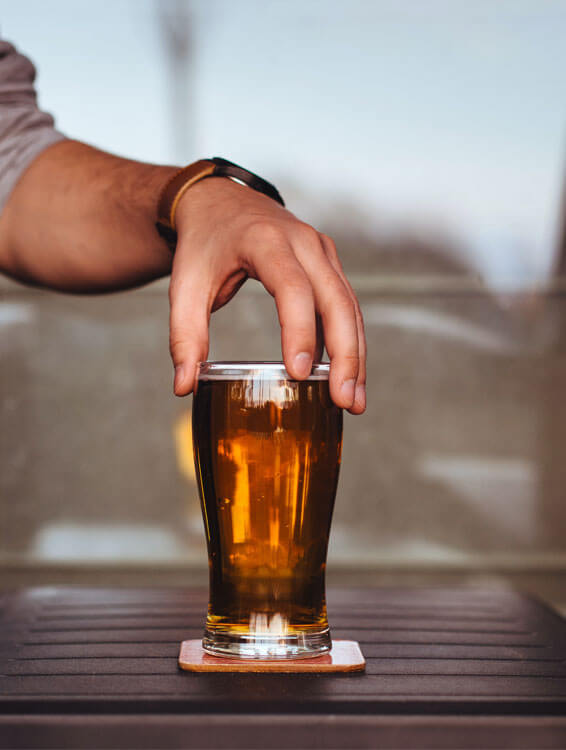 Charlotte, North Carolina, is a thirty town. A very, very thirsty town. No surprise, then, that it’s home to so many top-shelf craft brewhouses.

Looking for the best of the best? The breweries listed below will have out-of-town beer connoisseurs searching for Charlotte houses for sale. So crack open a cold one and let’s get started!

Not only does Wooden Robot Brewery have the single best name out of all the breweries in North Carolina, it also has some of the best beer names, including Birch Reynolds, Razz Hands, Alternating Currant, and the incredibly fun to order What She’s Having.

Fortunately, Wooden Robot backs up its quirky sense of humor with an impeccable sense of taste, crafting rich, vibrant adult beverages in a wide variety of styles, from IPAs and Lagers to Ales, Porters, and Stouts. Their most famous creation? Good Morning Vietnam, a brilliant combination of blonde beer with blonde roast coffee that is exactly as addictive as you’d expect such a pairing to be.

One of the oldest, largest, and most beloved breweries in Charlotte, Olde Mecklenburg Brewery (or just OMB, as it’s affectionately known) didn’t get to be any one of those three things without knowing how to make a damn fine beer. Sure enough, their signature brew, Copper, is Düsseldorf-style Altbier with a cool, lager-y crispness that comes from being kept at freezing temperatures following its fermentation.

Other standouts include the malty Captain Jack Pilsner and the appropriately full-bodied Fat Boy Porter. Customers can also enjoy a number of live events, including weekly music showcases in the Biergarten and a can’t-miss annual blowout known as Mecktoberfest.

Everyone has that one friend that’s just a little “different.” If that friend were a brewery in Charlotte, it would undoubtedly be Lenny Boy Brewing Co., the unconventional dark horse of North Carolina beermakers. Not every brewery has an indoor “plant room,” after all.

The chilled-out, nature-loving vibe extends to the company’s menu as well, with an emphasis on organic ingredients and even gluten-free options. Even more noteworthy, however, is the favoring of less conventional beverage types, such as both alcoholic and non-alcoholic Kombuchas and the largest variety of Sours you’ll likely find anywhere. Its flagship beer, Cintraphilia, has a distinctive citrus zing.

Like OMB, the NoDa Brewing Company has amassed quite the following over its many years as an iconic Charlotte brewhouse. Even more impressively, it’s won a litany of awards to back up its reputation for one-of-a-kind excellence, including the World Beer Cup Gold Medal and both the GABF Silver and Gold Medals. Not just once. Not just twice. NoDa has won the GABF Gold Medal thrice.

Among the beverages that earned NoDa their numerous awards are Coco Loco, a bittersweet Porter with hints of roasted coconut, Gordgeous, a pumpkin Ale made with real pumpkin puree, and Hop Drop ‘N’ Roll, an intense IPA with a pitch-perfect balance of malt and fruit notes.