You are here: Home / Christmas Recipe / Homemade Ham, the Star of our Noche Buena 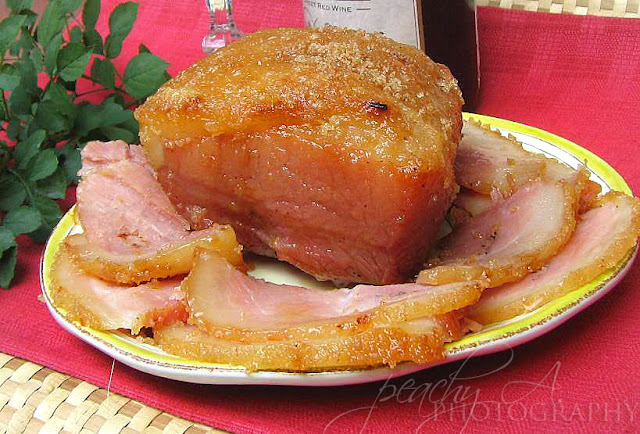 Noche Buena is Spanish for “good night”.In the Philippines, it is a feast with the entire family in the evening of December 24,usually at midnight. It is done after the entire family has attended the late evening Christmas eve mass.

Of course, Noche Buena won’t be the same without its star– the Christmas Ham. You can usually buy ham at the grocery and everywhere else during the season but I prefer my mom’s homemade ham because it’s very tasty.My mom has been making ham for , I think, more than 30 years now. When we were still selling meat at the local wet market, most of our customers or “suki” would order ham during the Christmas season and I remember my mom making Ham in big batches. It was a hit! Of course, I asked her for the recipe. 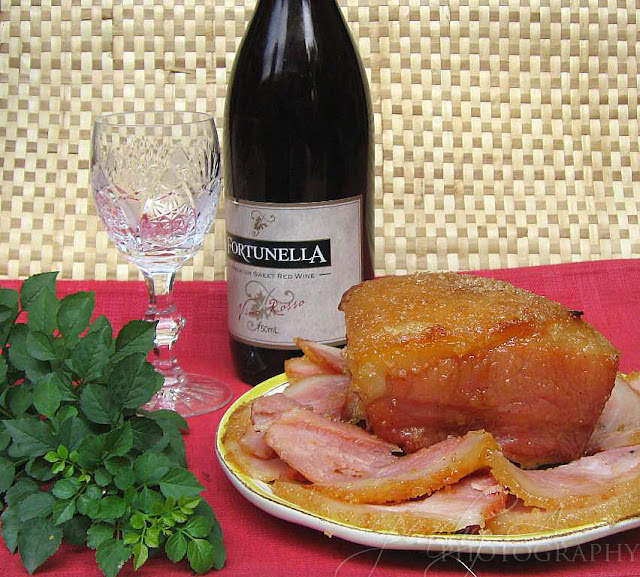 This is my first entry. Thank you for welcoming me at the Kulinarya Cooking Club. 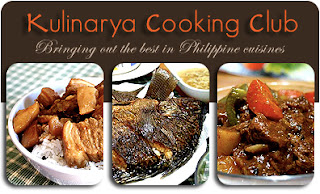 Kulinarya was started by a group of Filipino foodies living in Sydney, who are passionate about the Filipino culture and its colourful cuisine. Each month we will showcase a new dish along with their family recipes. By sharing these recipes, we hope you find the same passion and love for Filipino Food as we do