I am a sucker for delicious Gelato. 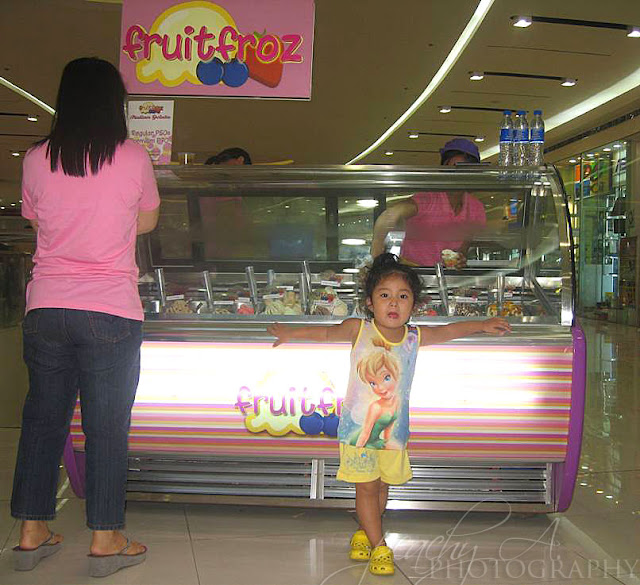 I have discovered  a new dessert station called Fruitfroz that is selling yummy Gelatos! It was founded by a young individual with the love and passion for desserts and sweets. In the hopes of sharing a new way of eating ice cream to the market, newfound concoctions were developed and an idea for a dessert station was born. 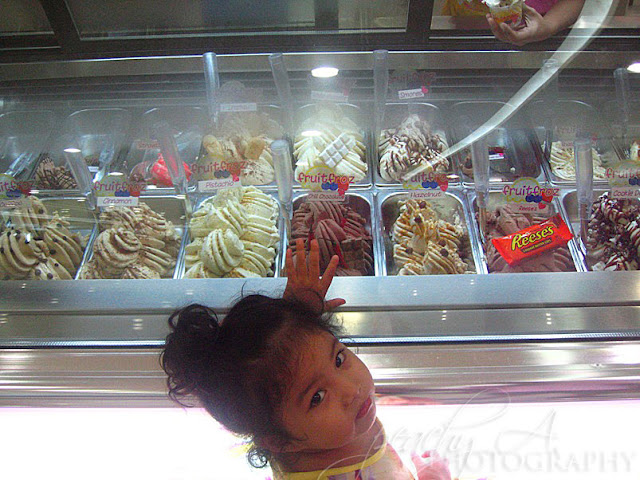 They sell gelatos in different flavors. Gelato in Italian literally means frozen, but is basically used to indicate the Italian type ice cream. The Gelato has an entirely different productive process than the regular ice cream, some of which are: 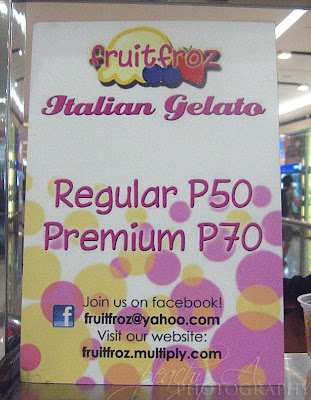 We purchased a cup of Hazelnut Gelato for P70[$1.50]. I wasn’t able to take a picture, Ykaie devoured it..LOL!