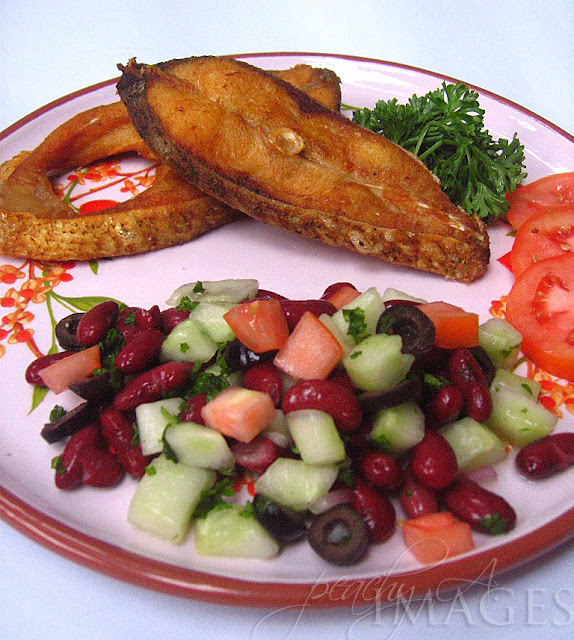 I had such a light mood yesterday and it was fun. I was able to do some groceries which included some of my favorite things plus a bottle of green olives. I had Green Tea Blender from Red Mango — I was elated. We watched Splice and had a bucket of Barbecue Popcorn and a large cup of Strawberry Lemonade. Sis had über buttery popcorn, a strawberry lemonade and half a whoopie pie. Ykaie had S’mores Cupcake, chicken nuggets and popcorn. I know this puts a halt on my so-called diet but what the heck, we were a happy bunch of moviegoers seeing a movie on a rainy evening.

After the movie, we had a really hard time getting a taxi home. I guess it was because of the rain. It messed up the traffic. We had to ride the bus which was jam packed full of people. Ykaie enjoyed the ride, though. A movie was playing at the bus. It was about boxing in a prison somewhere in Russia. I think it was in Russia because the character’s names were Boyka and Nikolai. I didn’t recognize any of the actors but I liked the movie. Now this movie will be in my head for quite some time. I missed the ending. We had to get off the bus.

Today, I’m back. That’s what’s good about SBD, its easy going back to it. I’m keeping my positive mood today and crossing my fingers that I melt all the happy calories I took yesterday.LOL! 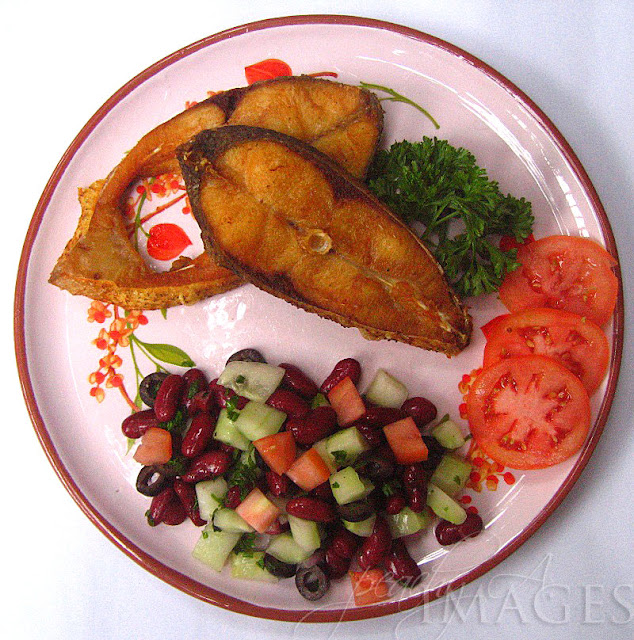 There’s really no measurement for the ingredients. Just put in how much and how less you like of each.

We had fried red snapper to go with it….
an entry for