Its lunch time and everyone’s craving for something. But unlike before where in we dialed for Quick Delivery, this time we tried ordering online. Since everyone is craving for something, we ordered through group orders in the Quick Delivery website.  Group orders are best for corporate functions, office deliveries, or even a simple barkadas orders, specially during this season. 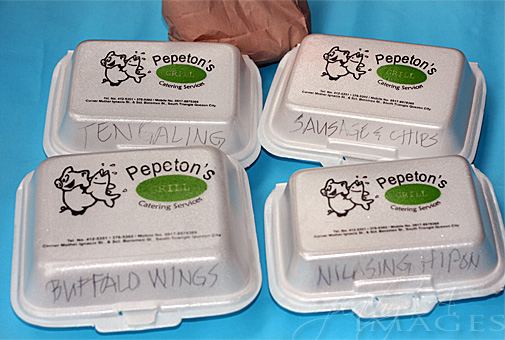 It makes it easier for the people ordering to order what they want online one by one specially for large group of people. When my online order was done and confirmed, someone from quick delivery gave me a callback to confirm my order. He was very friendly. 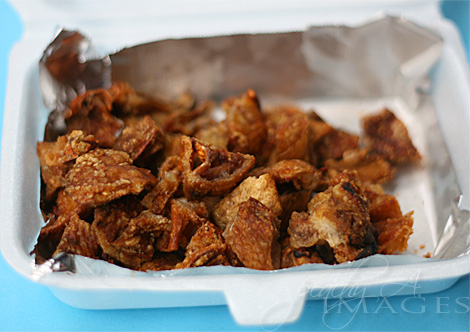 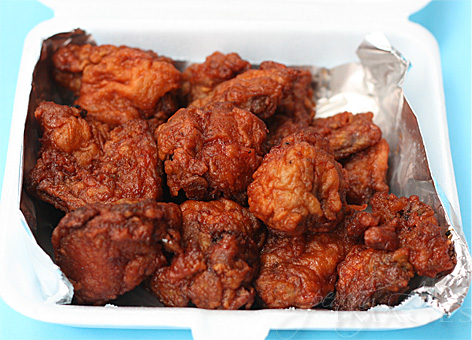 I wanted Buffalo Wings. My mother  and I loved this but it would be nicer if the dipping sauce is garlic-sour cream. 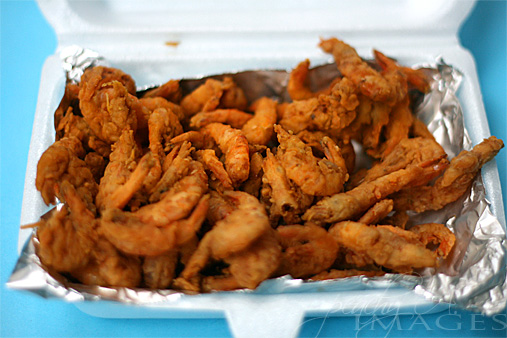 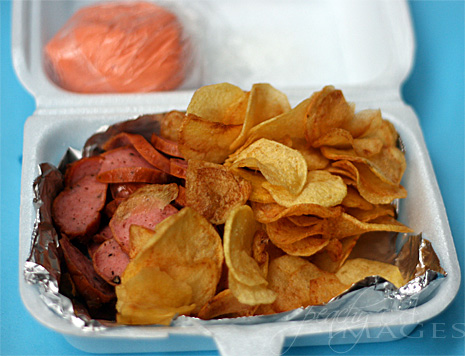 And of course sausage and chips for everyone.
I wanted the food to arrive at 12:15pm and it arrived at around 12:25pm, no problem with that since it was only a few minutes late. No problem with King, the CSR agent that I talked to because he was very friendly. He even gave a call back and informed me that my order was on the way.
When my order arrived someone called the delivery person on his cellphone. From what I understand in their conversation is that the delivery person was not informed very well of my location and he had some difficulty finding it. He told the person at the other end of the line that they should’ve told him that he was making the delivery to Malabon. I live in Caloocan, I thought , that’s what my address says. He even told the person at the other end of the line that it was not his area of delivery and that he delivers to QC. I sensed that he was very frustrated.
It was very awkward hearing their conversation and it made me uncomfortable at the same time. Instead of focusing on my order, I felt my hunger pangs drift away.