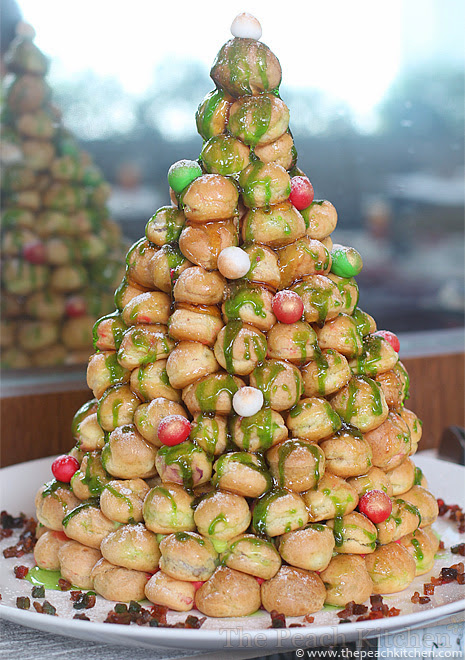 Since we were given this Croquembouche as welcome gift, I suppose it’s just right to start my post with it. As the name suggests, the Croquembouche is originally a French dessert but F1 Hotel Manila gave it a Pinoy twist by filling it with flavors such as pandan, ube, strawberry, and pastillas. These luscious cream puffs are set into a mini-Christmas tree and adorned with candies and dried fruits.

It is set up in the middle of the dessert table to invibe the Yuletide mood. 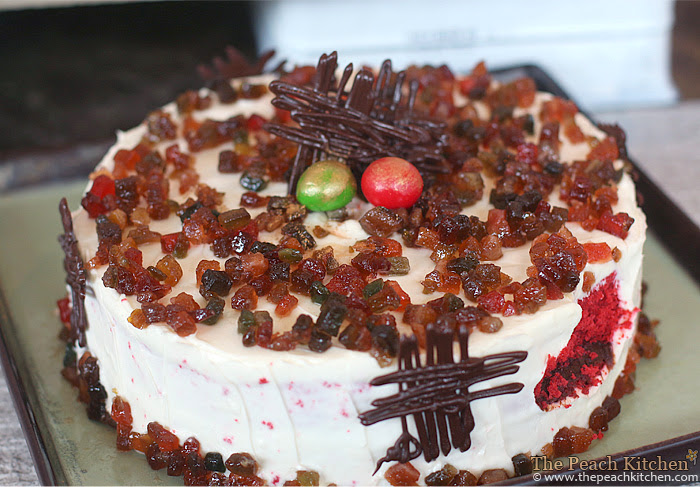 Along with the Croquembouche are other cakes that is sure to satisfy your cravings.

Yes, I think I may just have started with dessert but that is just my sweet tooth talking. I was drawn here first, like bees to honey. 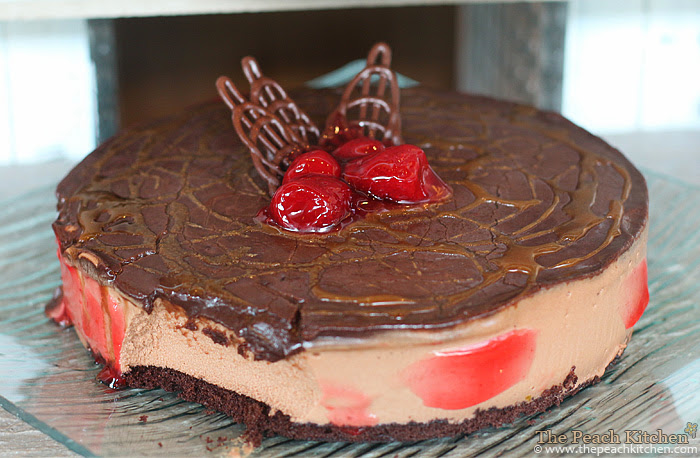 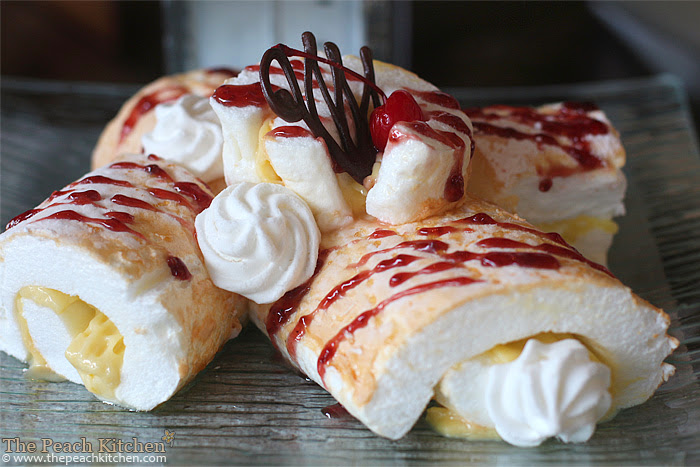 F1 Hotel Manila’s idea is to merge luxury and the native Filipino dishes, hence offering the market something that is both unique and familiar at the same time. The Brazo De Mercedez is served not in it’s usual log form and drizzled with a dark colored sauce which is either cherry or strawberry sauce. 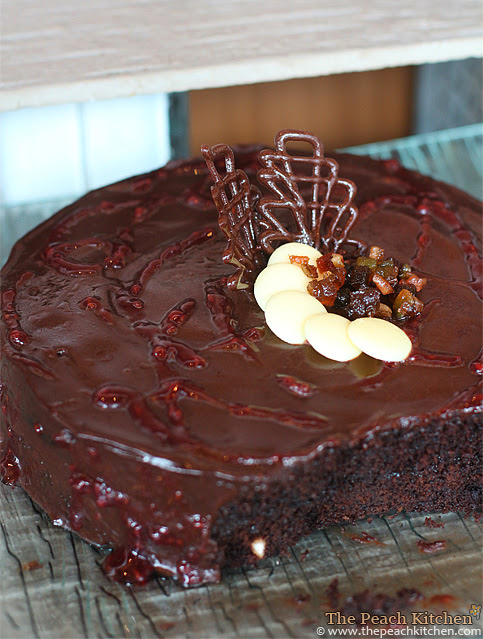 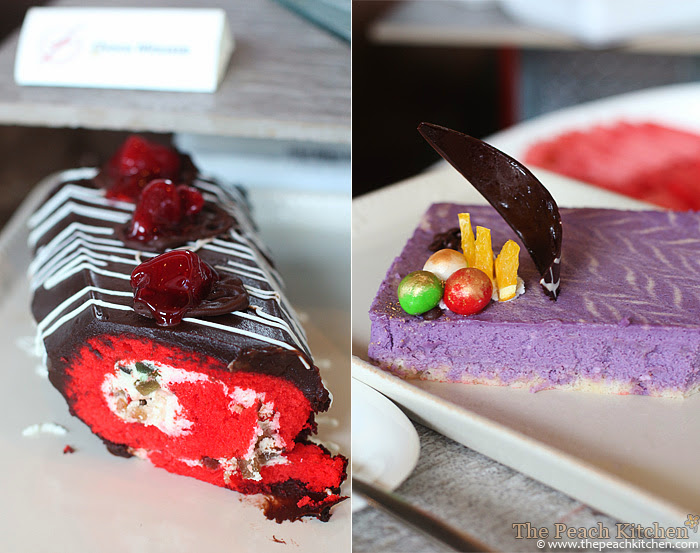 Aside from the cakes, they also served rice cakes and other native dishes such as the Bibinka and Sapin-Sapin. 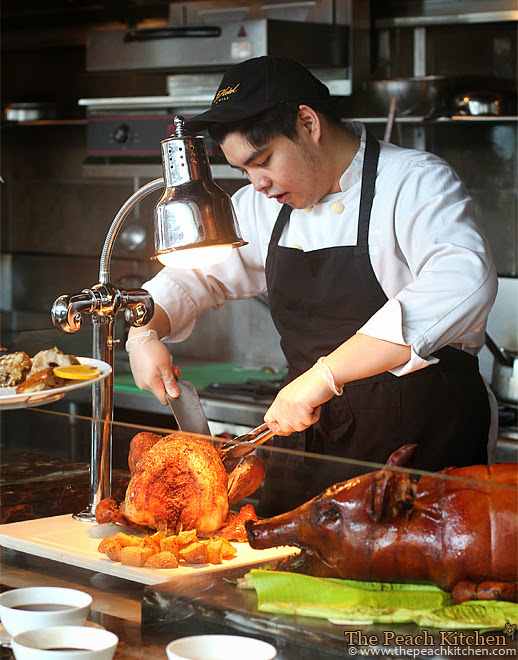 Christmas won’t be complete without the Stuffed Turkey with Chesnuts and Lechon  which you can find at the restaurant’s carvery station. 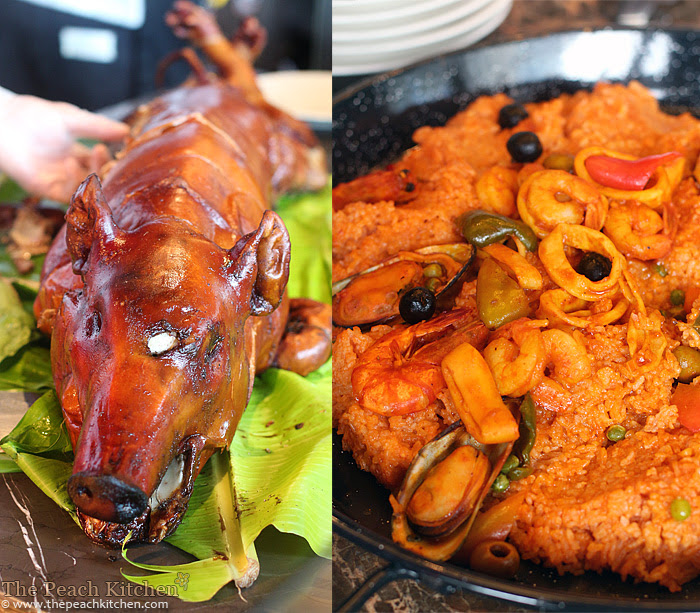 The lechon they serve is Organic Lechon, fed with natural and healthy food so diners shouldn’t really worry where the pig came from.

There’s also Seafood Paella something I always look for in buffets.. Aside from the Seafood Paella, the local version is also present– Bringhe! It is adorned with chorizo and bell peppers and gives off the most enticing aroma. 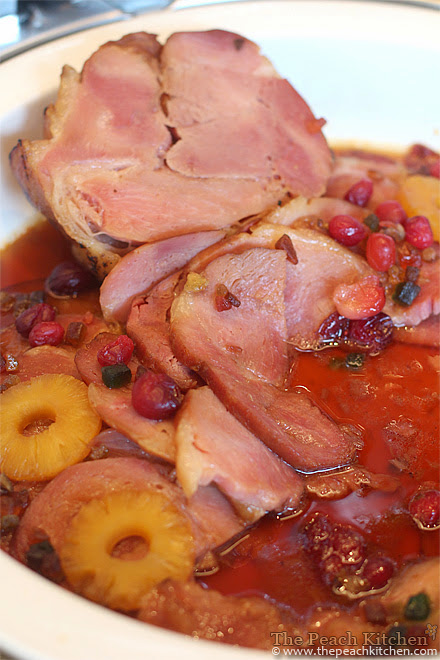 The Glazed Ham is probably what everyone will look for in this spread because it doesn’t go MIA during Noche Buena. 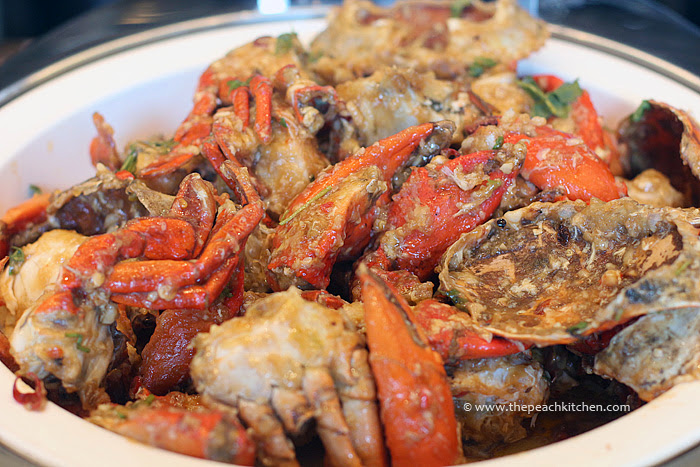 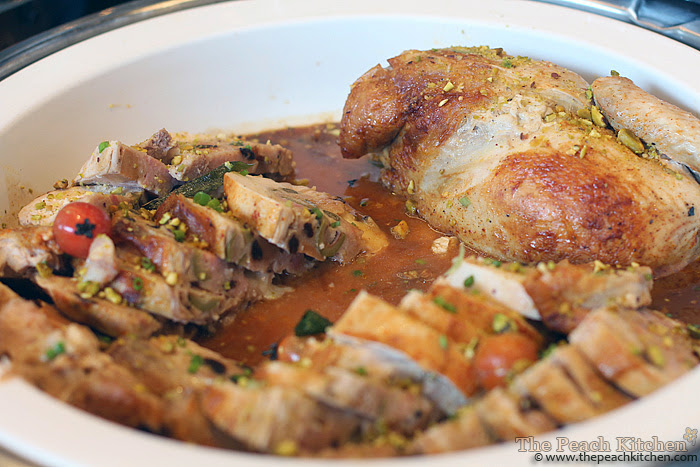 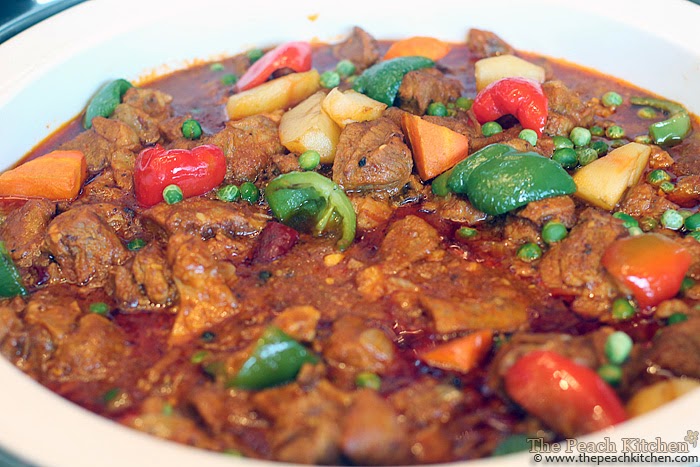 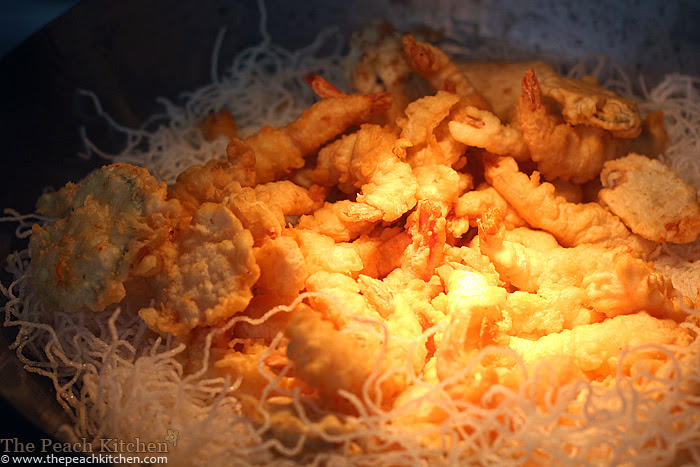 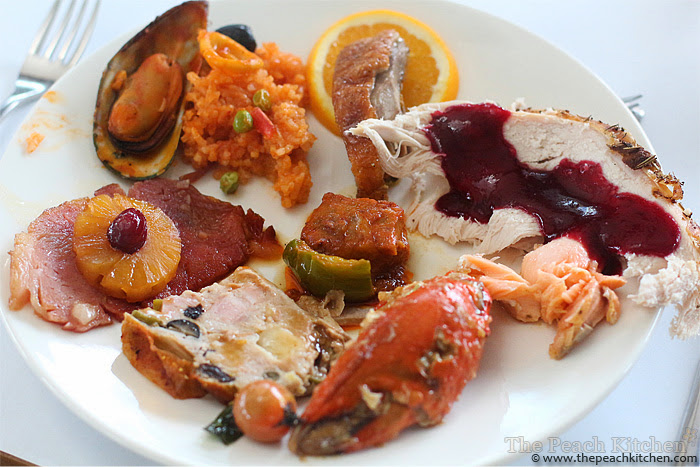 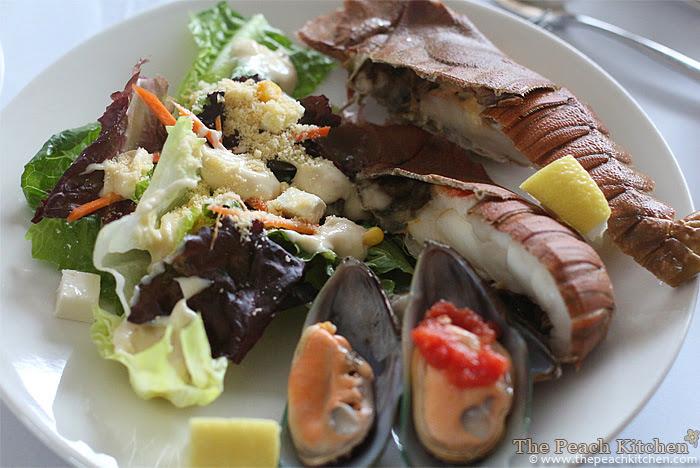 My other plate consisted of Salad and some seafood including a couple of Slipper Lobsters.. 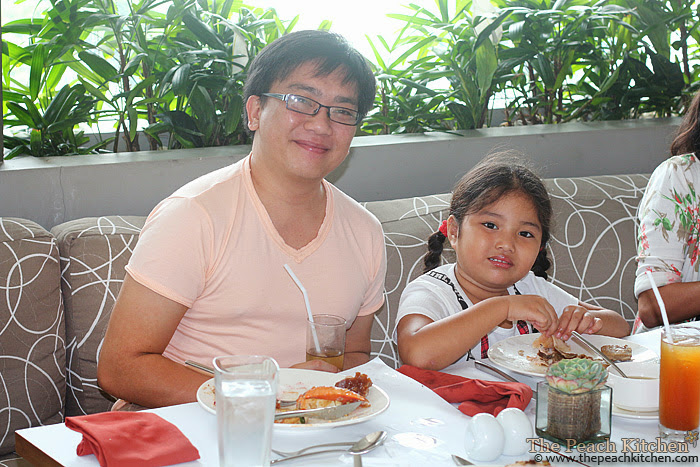 My companion on my staycation — my cousin Rome and my daughter Ykaie — were equally stuffed.

I do hope you try out the Christmas spread at F1 Hotel Manila. It’s a one of a kind buffet that highlights the Filipino Christmas tradition.