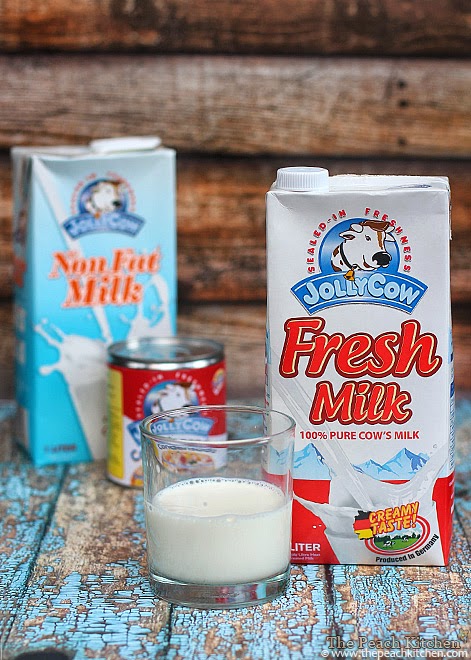 Milk is one of the things that we never run out of at home. My daughter, Ykaie and I love drinking cold milk come late afternoon towards night time. I drink the non-fat kind, though, (God knows I do not need more fat into my body..LOL!) and Ykaie drinks fresh milk.

I make sure that Ykaie drinks at least one glass of fresh milk a day. Milk is a very rich source of calcium, phosphorous, magnesium and protein which are all essential for healthy bone growth and development. It also help kids cope during growth spurts. And it doesn’t stop there, it also provides complete nutrition during puberty. 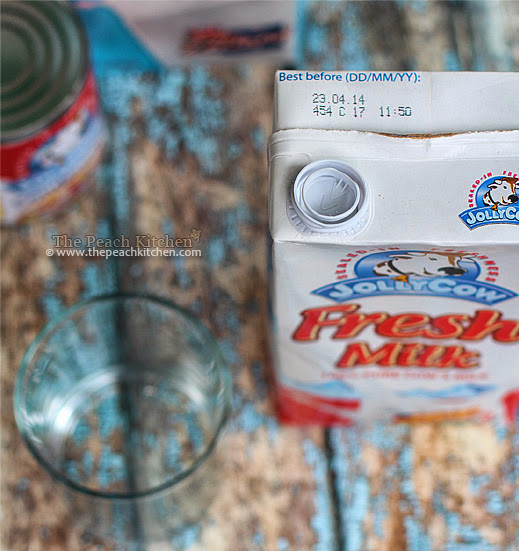 Aside from that  Jolly Cow Fresh Milk also offers a relatively significant pricing advantage — it is more affordable, meaning, it can save you money in the long run.

But why should you choose fresh milk instead of powdered milk or filled milk?

Jolly Cow knows how important it is that children drink milk daily that’s why they launched a campaign that would encourage them to have milk as a part of their diet.

What they do is have a school tour and talk to Grade One and Grade two students with the following objectives: 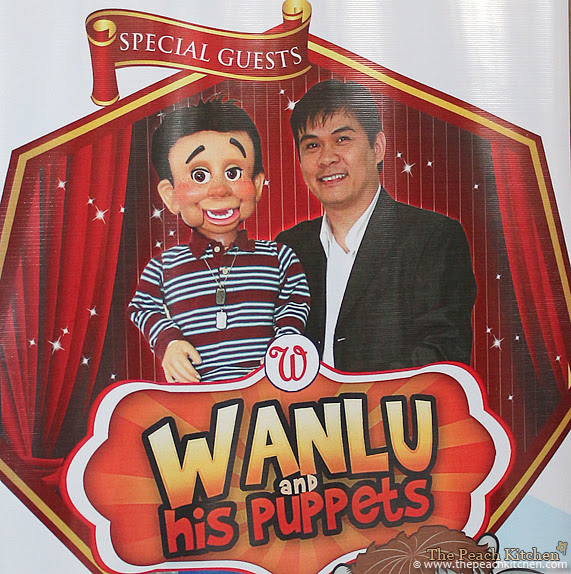 To get their message across to young minds, they had well known puppeteer Tito Wanlu and his puppets talk about the importance of drinking fresh milk.

The first school they’ve been to is St. Mary’s Academy in Sta. Mesa Manila last July 29, 2013 wherein a total of 114 students participated the event. 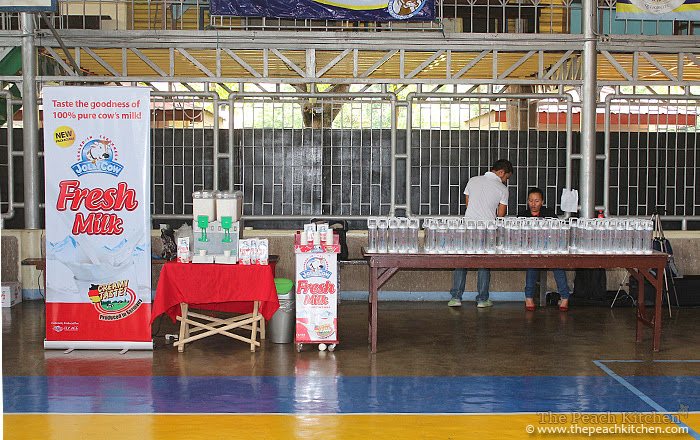 I was very lucky to be a part of their third school tour at Angelicum College in Quezon City last September 27,2013. They had a milk booth outside and inside the St. Vincent Ferrer Gymnasium so other students could also try Jolly Cow Fresh Milk for themselves. 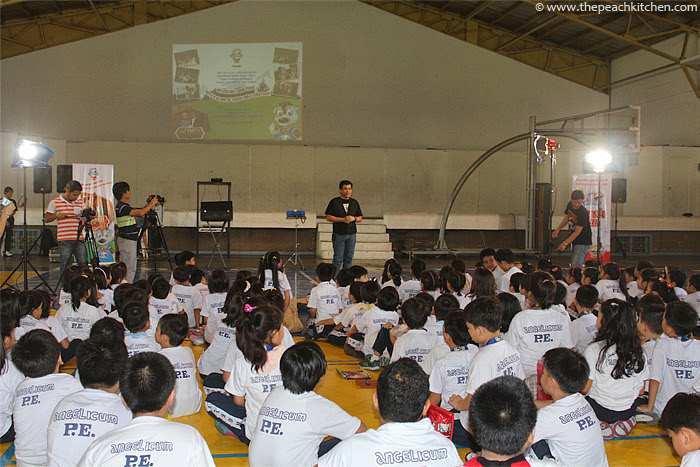 Mr. Wanlu and the Grade 1 and Grade 2 students of Angelicum College 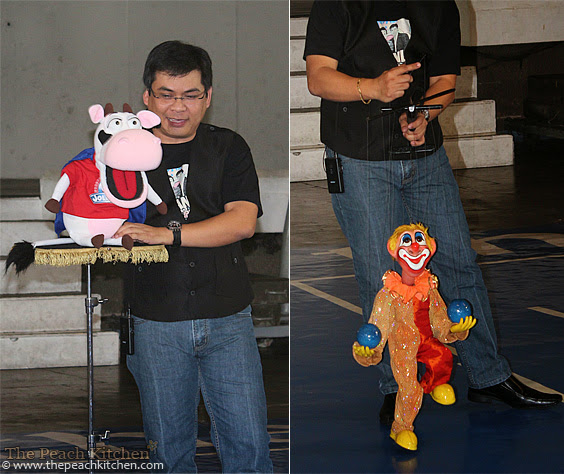 The children were all eyes and ears as Mr. Wanlu introduced himself and his puppets. He started with Super Cow a.k.a “Junior” (because he is a smaller version of the Jolly Cow mascot).

In the most entertaining and amusing presentation, Super Cow was able to talk to the kids about Calcium Deficiency and the effects of calcium deficiency for kids which are:

After the soft puppet Super Cow, Mr. Wanlu introduced his clown marionette, a puppet controlled from above using wires or strings. 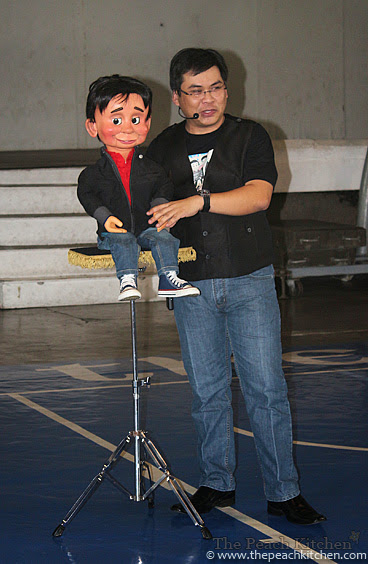 Followed by the wooden puppet who looks like a small human being and with facial expressions like one too! 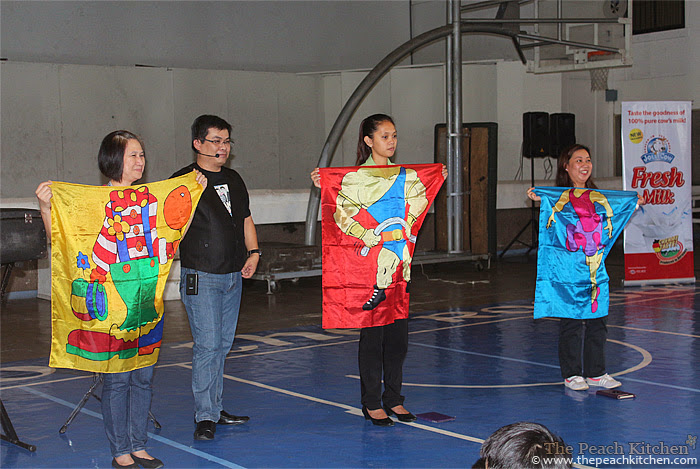 Then he showed the children that their teachers can also be made into puppets! 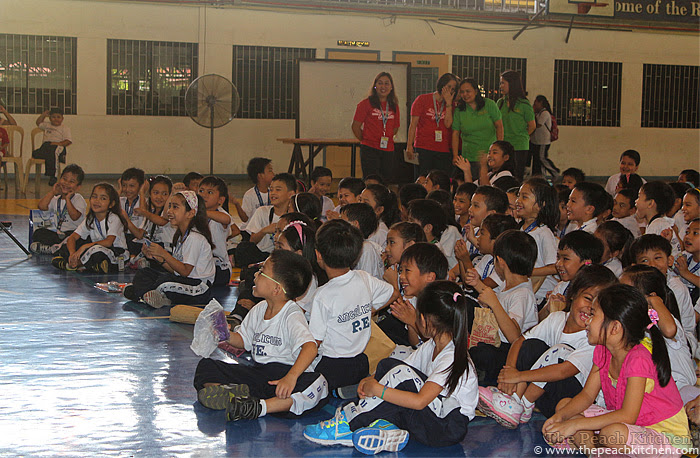 The children really enjoyed the puppet show. They were giggling and laughing. I enjoyed the show as well and was giggling to myself while I take photos. 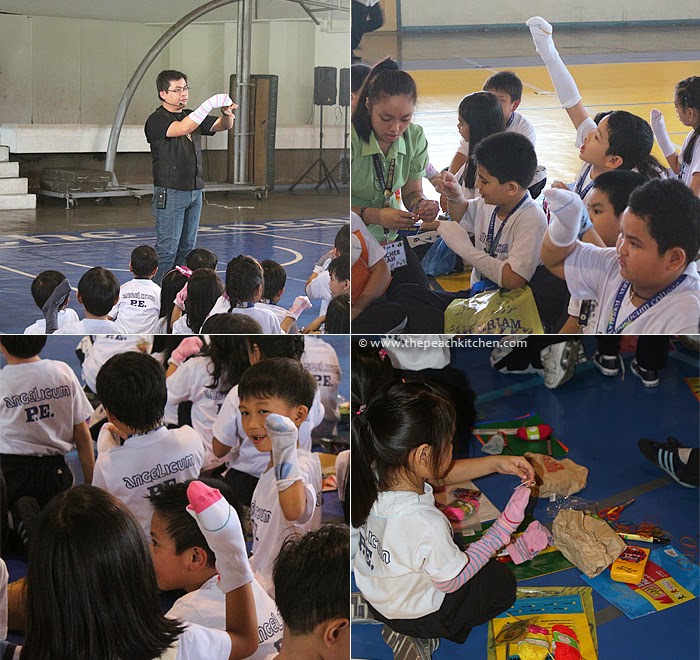 After the puppet show, the children were asked to bring out the materials they bought for the puppet making activity. Mr. Wanlu taught them how to make a puppet using old socks and other materials. They were also taught how to make their puppets “talk”.

The kids enjoyed the activity. Each one has their own sock puppet and they make it “talk” with each other. 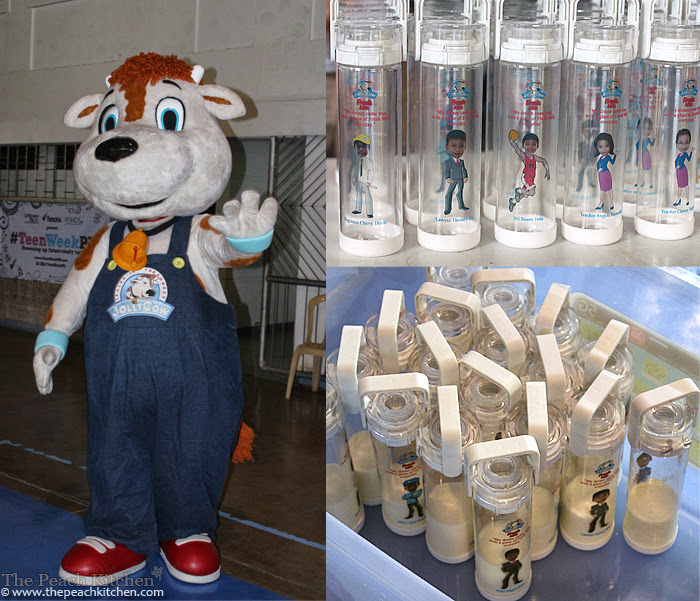 The children were surprised when Jolly Cow came out  and did a short dance number. The awarding of milk tumblers followed. These milk tumblers were personalized and has a photo of each child in their dream profession when they grow up. 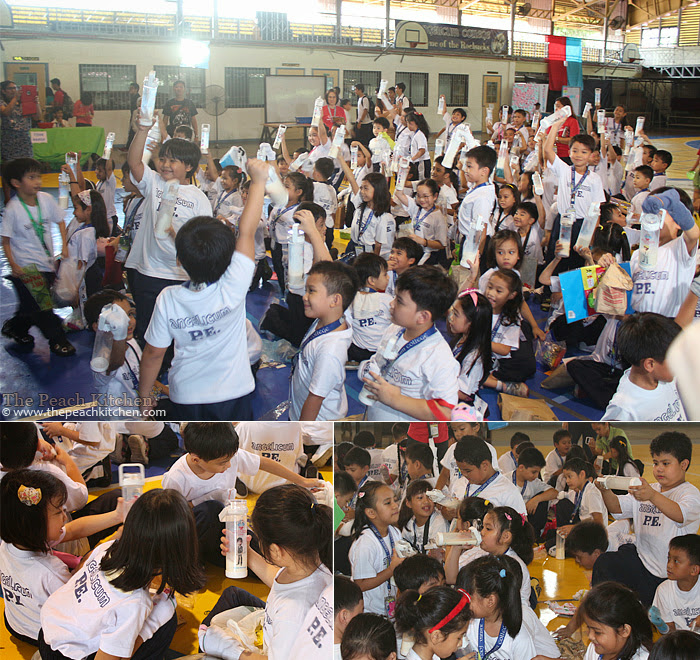 It was awarded one by one to each child. Some were very excited to drink the milk inside… 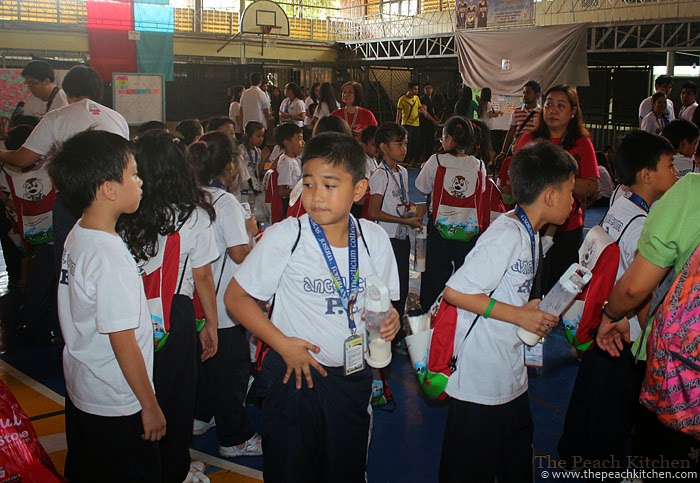 Before letting them go back to their classrooms, the children were given a Jolly Cow bag with Jolly Cow Fresh Milk inside. 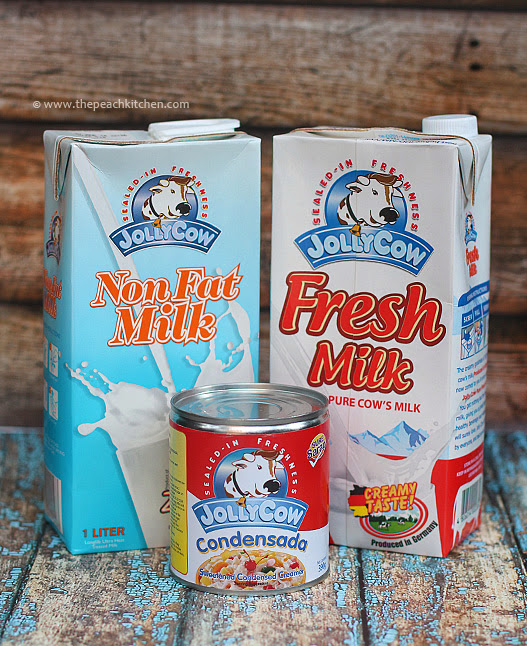 Jolly Cow is among the first brands developed by Fly Ace Corporation. This was inspired by the company’s vision of quality milk brand for the Philippine market after handling distribution of an international milk brand in the country.

Check out the video of the school tour:

TapSiLog for brunch on a busy Thursday! @gastron