You are here: Home / cupcake / Custaroons by Gigi Gaerlan 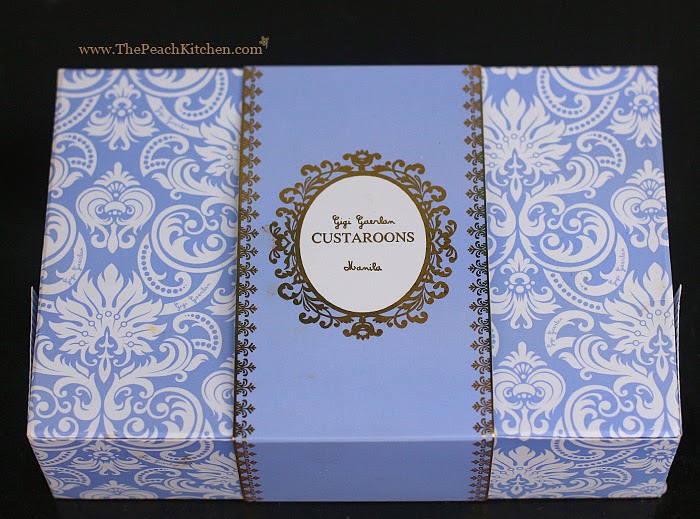 I don’t know how many years have I seen these Custaroons being blogged and posted on Facebook from time to time. I just know that I’ve seen these often enough to get curious on how it tastes. Somehow I didn’t. 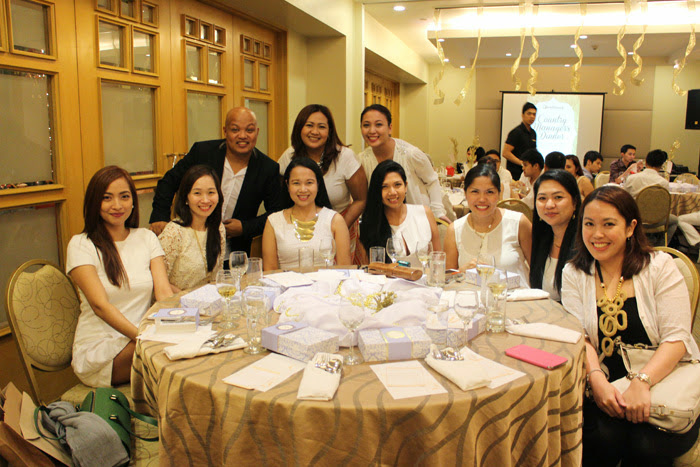 The other day, though, I attended the Nuffnang Country Manager’s Dinner 2013 and a box of Custaroons by Gigi Gaerlan was included in the giveaways. Notice those pastel blue boxes on the table? 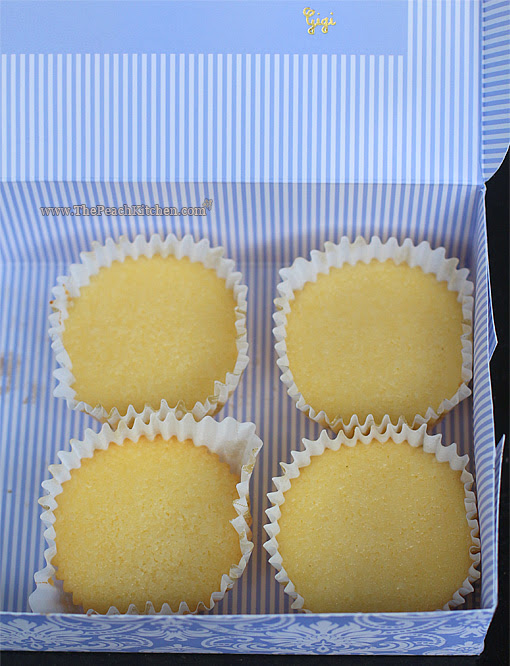 It will open up to this. It  looks like an innocent cupcake but underneath the peaceful surface is a unique combination of velvety and creamy flan topped with a chewy, buttery coconut crust. It is sooo aaddicting and I couldn’t stop eating. I searched the net on how I can order. Too bad it’s only available either for pick-up in their branches or meet-up in Makati. Both are far from where I live. I wish I can just order for delivery because I also like to try the Custaroon Poppers.

I’m sure these Custaroons and I will see each other again soon.