You are here: Home / fish / Tuna and Apple Sandwich 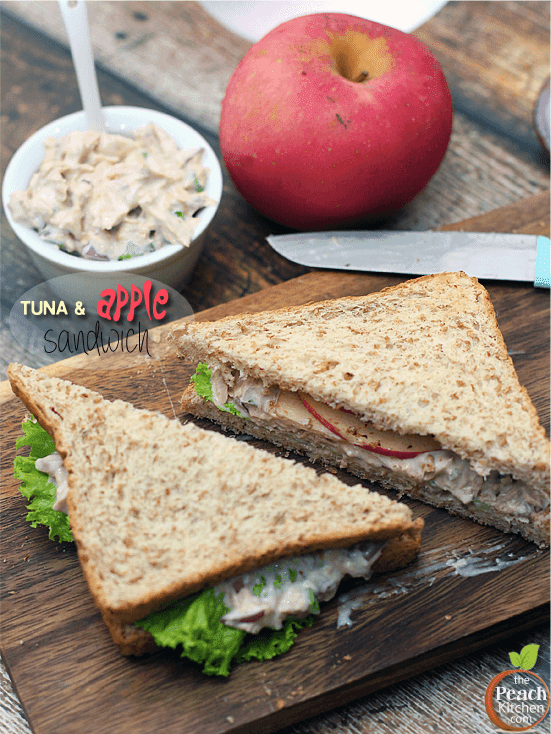 We are celebrating Gilas Pilipinas’ win against Senegal at the Fiba World Cup in Spain and so we are putting some apple slices in our tuna sandwich.

Tuna and Apple Sandwich : something with a little more healthy stuck in it.

I don’t know much about basketball but winning just one game after a lot of losses is just like winning a championship. I see a lot of proud and happy posts on my facebook and instagram feeds — Gilas Pilipinas has the heart of Filipinos. That’s because they play … or fight… with burning passion. 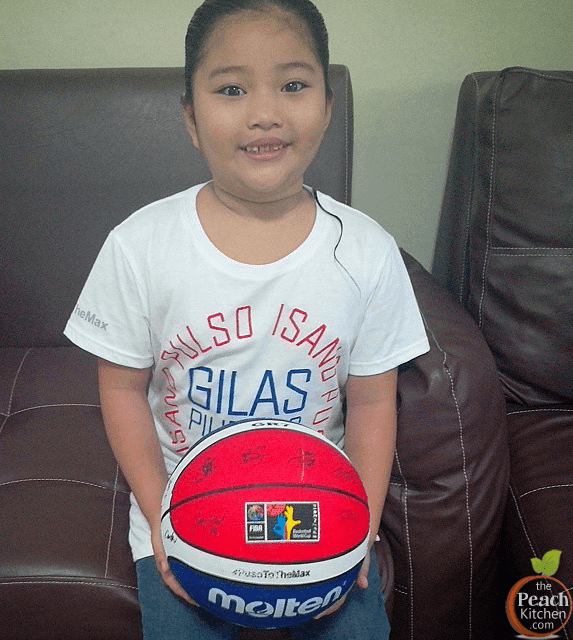 Thanks to Max’s Restaurant for these Gilas Pilipinas keepsakes: the shirt that Ykaie is wearing and the FIBA World Cup Ball with signatures of Team Gilas Pilipinas.

And so Congratulations Gilas Pilipinas for the win!

That’s enough basketball talk. Let’s go back to our Tuna and Apple Sandwich…

Did you know Ykaie doesn’t eat Tuna Sandwich? I think she doesn’t like the fishy and onion-y taste of this spread. She was actually at school when I made this and by the time she came home, it’s all gone.

To replace our usual ham sandwich, I made tuna just to have something healthier — and because I was craving for it! I used tuna flakes with less sodium, light mayo, celery, onions, lettuce, and apple slices on wheat bread.

I think this is all I ate for the day…. it was all because of the apple slices which added some more crunch and a little bit of sweetness into the sandwich.

What else do you add when you make a Tuna Sandwich? 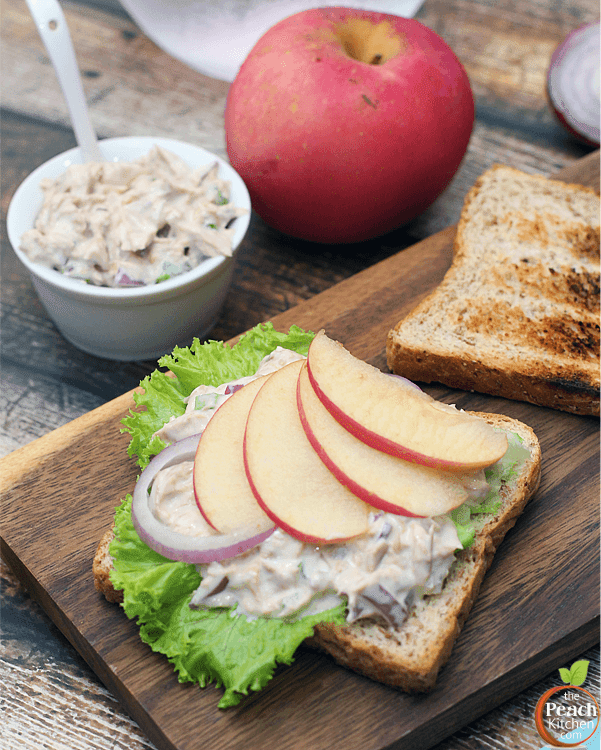 4.5 from 6 reviews
Tuna and Apple Sandwich