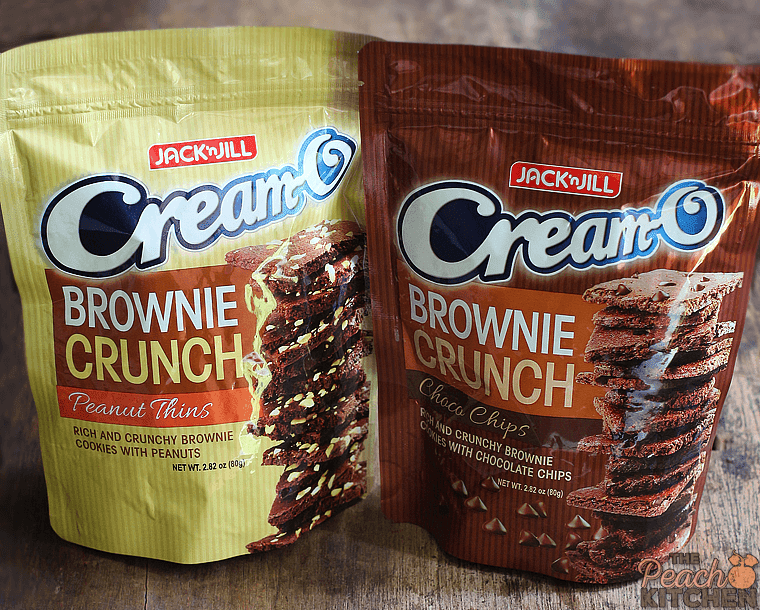 Have you tried the new Jack ‘N Jill Cream-O Brownie Crunch? I’m sure all you Creamoholics already did.

To those who hasn’t tried it, Jack ‘n Jill Cream-O Brownie Crunch is the latest innovation from Universal Robina Corporation (URC) that is a different take on the usual brownies. It’s tastes like brownies only it’s crunchy, crispy, and highly addictive!

I am a certified Creamoholic and I couldn’t put down a bag of this once opened. I know, I know. I should totally avoid sweets as per my doctor’s but I couldn’t help it — so I just limit myself to one to two pieces per day.

Cream-O Brownie Crunch comes in two variants: Choco Chips and Crunchy Peanut Thins. It comes in re-sealable packages too perfect on the go. You won’t need to worry about it spilling inside your bag. 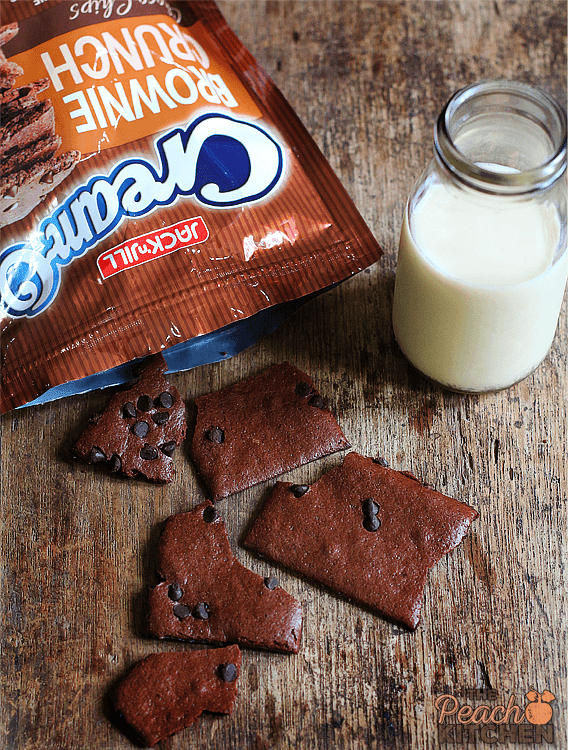 Open a bag of this and you’ll instantly smell it’s brownie goodness, Cream-O Brownie Crunch Choco Chips has double chocolate. Aside from being chocolate flavored, it also has lots of chocolate chips. 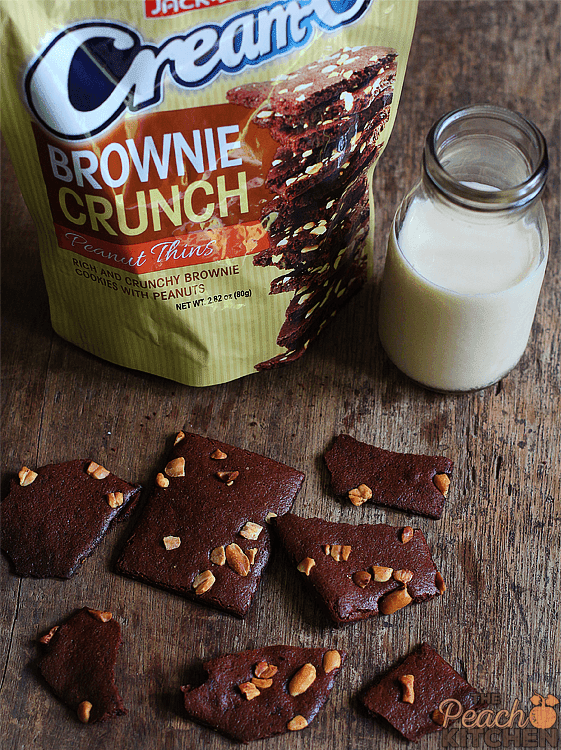 For those who wants more nutty favor on their brownie crunch, then I recommend Cream-O Brownie Crunch Peanut Thins. It’s brownie crisps filled with peanuts! 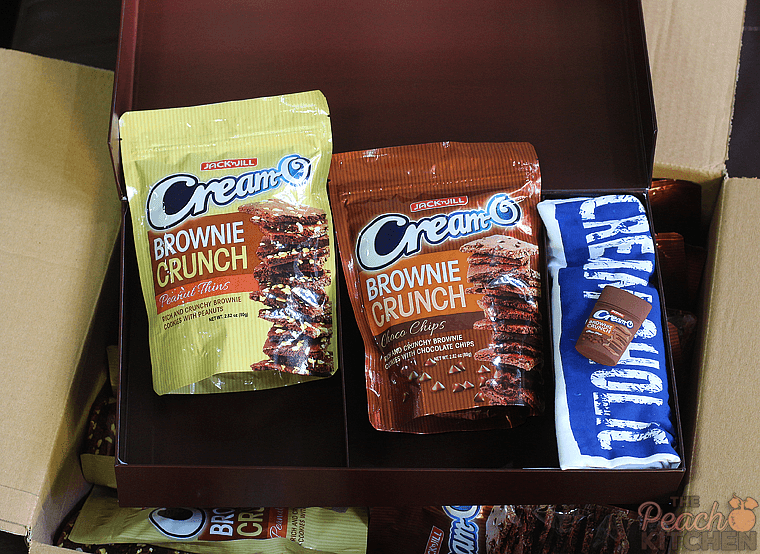 Thank you so much Universal Robina Corporation (URC) for sending over a box of the new Jack N’ Jill Cream-O Brownie Crunch!

Jack N’ Jill Cream-O Brownie Crunch is now available in all leading supermarkets and groceries nationwide. If I’m not mistaken, you can get it for an affordable price of ₱35.

We love #oatmeal in this household, and our favori

If you like anything spicy, I bet you'll love @qui