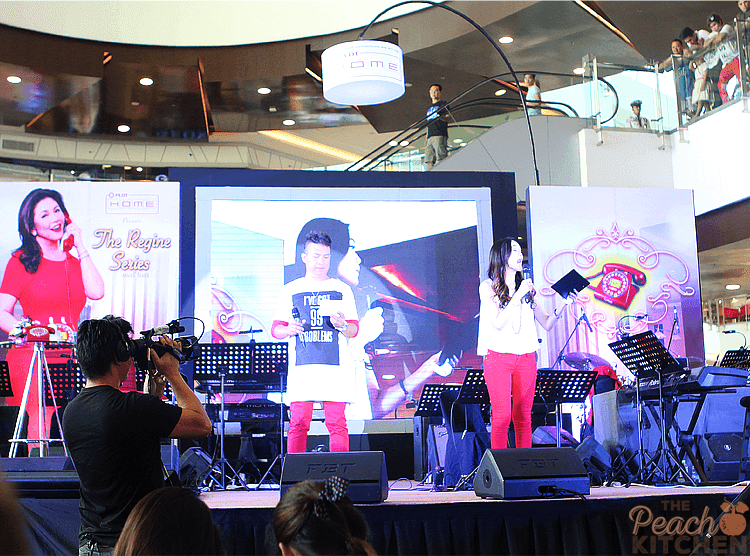 A total of 50 special seats will be raffled off to PLDT subscribers from GMM, Rizal, Cavite, Laguna, Bulacan, and Pampanga who avail of any of The Regine Series Telephone Set (telset) upgrades prior to actual concert dates.

As I’ve said earlier, the first concert was held at Robinsons Magnolia last Sunday. DJ Joel and Dj Pam of Wave 89.1 opened and hosted the show. 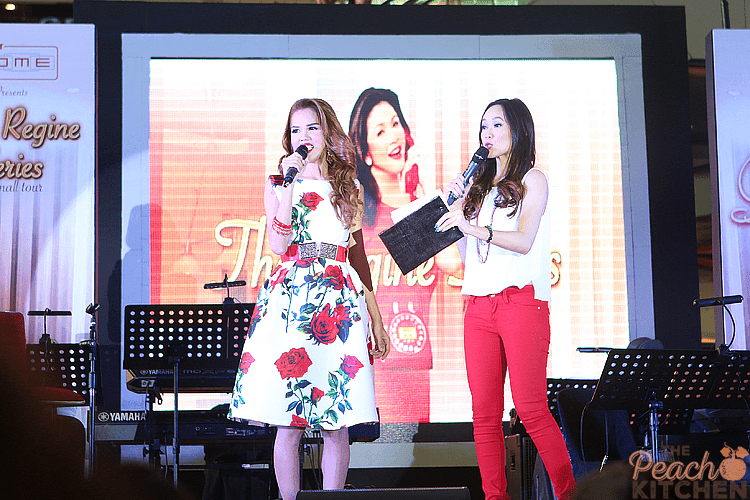 During the first part of the concert, three of the most popular Regine Impersonators sang their hearts out. First to sing was “Regina”, who wowed the audience with her high voice. She can do birit after birit and she really sounds like Regine Velasquez-Alcasid. 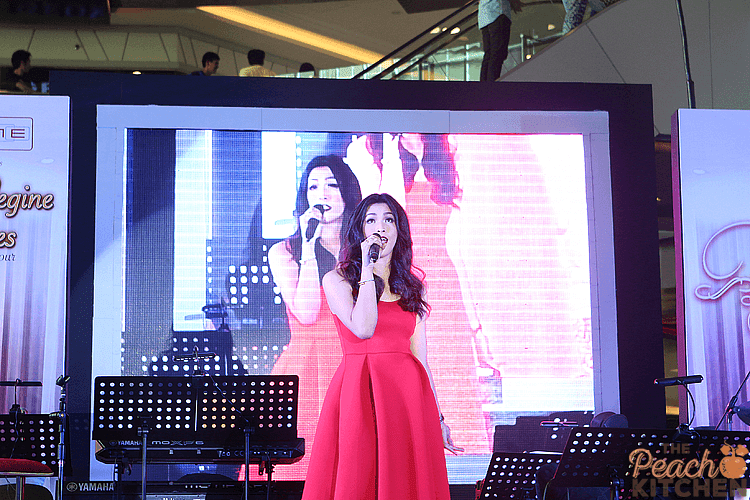 The second Regine impersonator was “Ate Reg” who doesn’t only sound like Regine but also looks a lot like her in some angles! She even moves like Regine as she has acquired even her mannerisms and facial expressions. 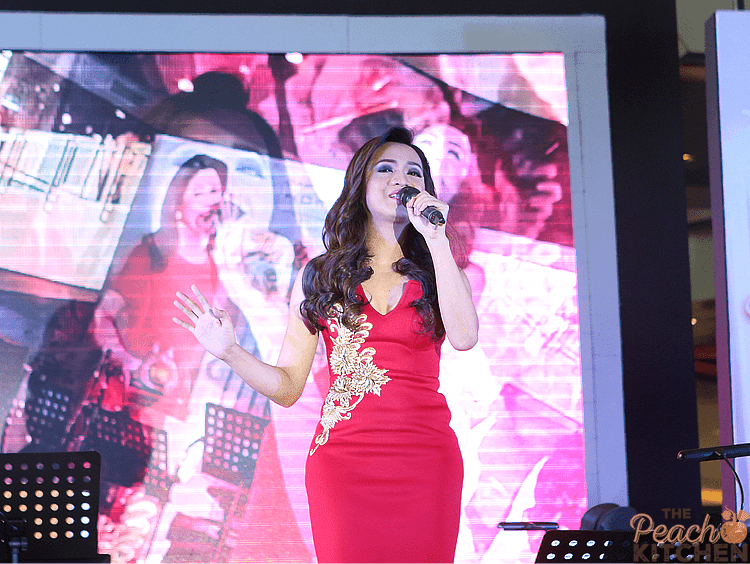 The third Regine Impersonator was “Anton Diva”, the one I’m most familiar with because she starred with Regine in the movie Kailangan Ko’y Ikaw. She also sounds like Regine and can do her birits. 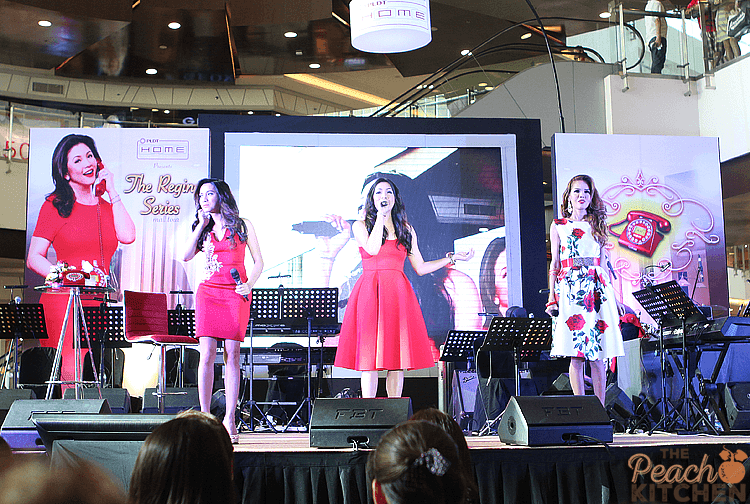 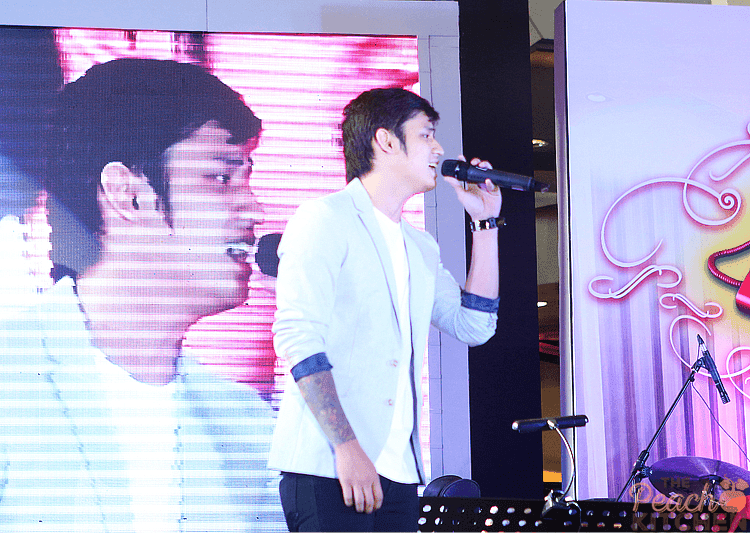 Michael Pangilinan, the one who sang Bridges of Love, was the final performer before the Asia’s Songbird came out and showed her vocal prowess on stage. 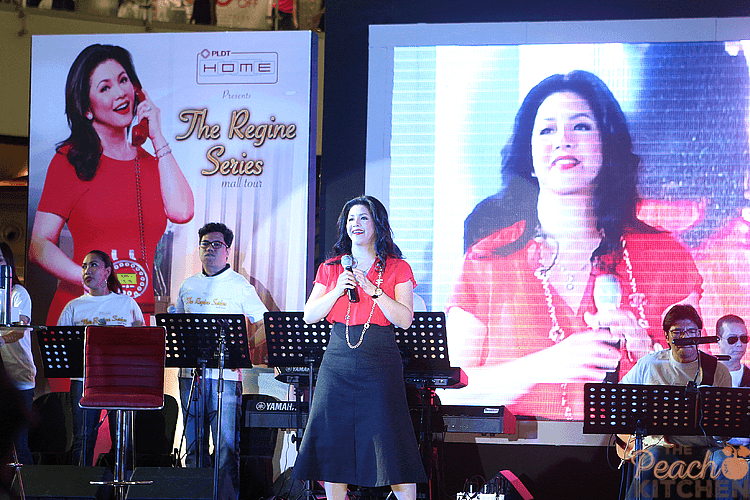 From the first song up to the last, Ms. Regine Velasquez-Alcasid’s performance did not disappoint. I even had goosebumps listening to her! 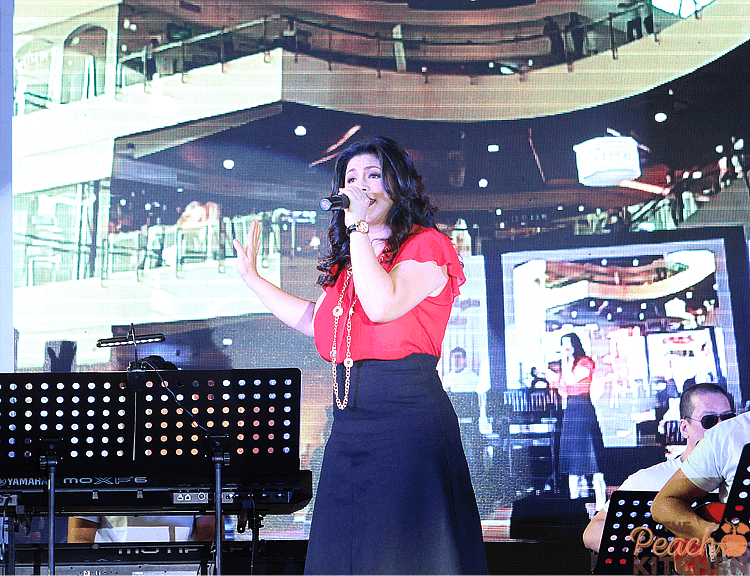 Truly, this is a concert one shouldn’t miss! 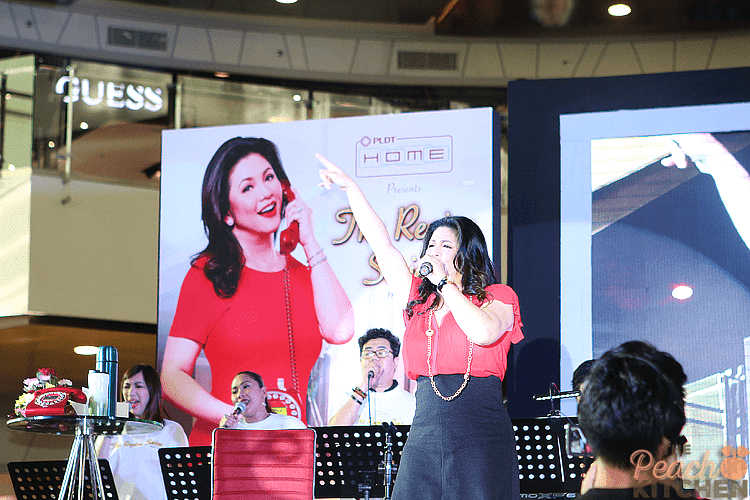 For those who missed it, no worries. You can still catch the Regine Series Mall Tour at four other venues: 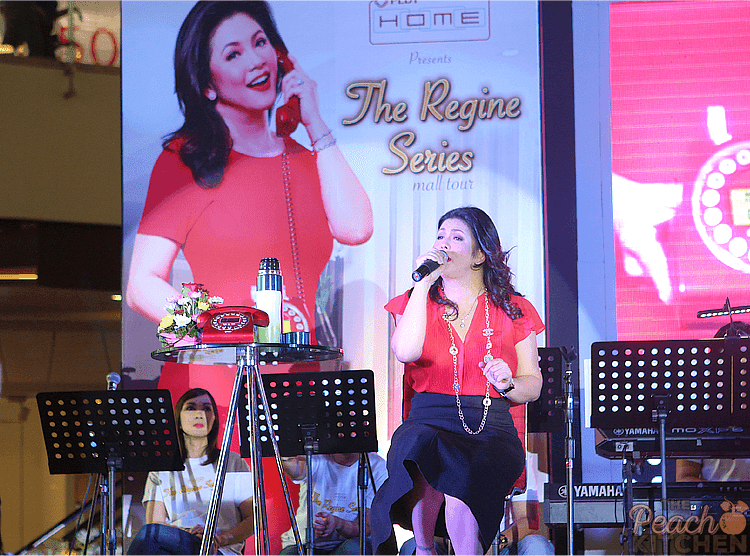 And if you want to be qualified for the raffle to get a special seat on her concerts, just avail of PLDT Home’s Regine Series of Telephone Sets and Call Plans. 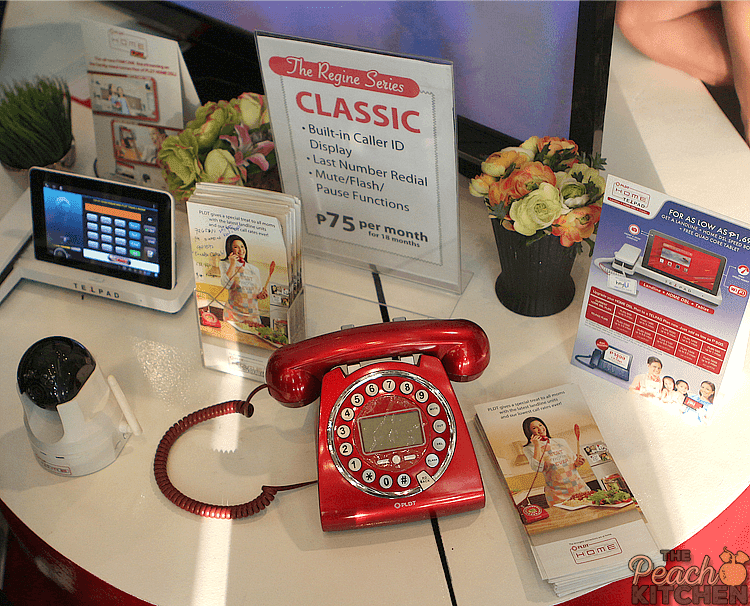 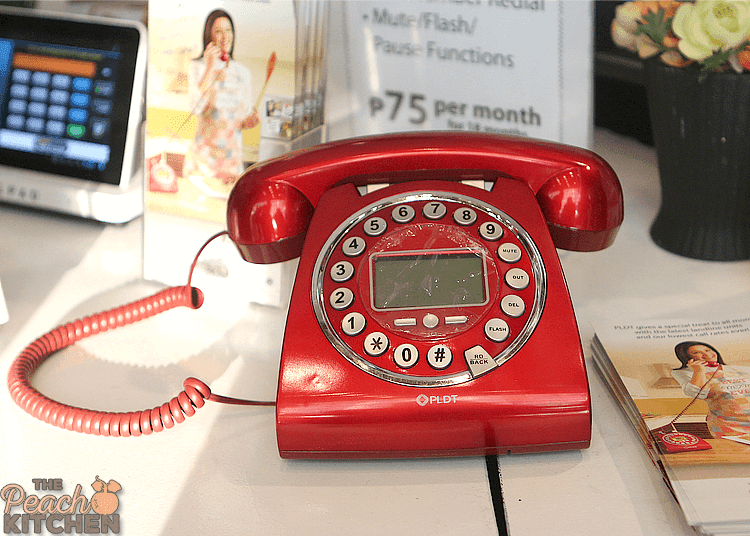 This is my favorite among the bunch with it’s shiny red exterior… I find it really cute. You can get this for ₱75/month for 18 months. Other features includes: 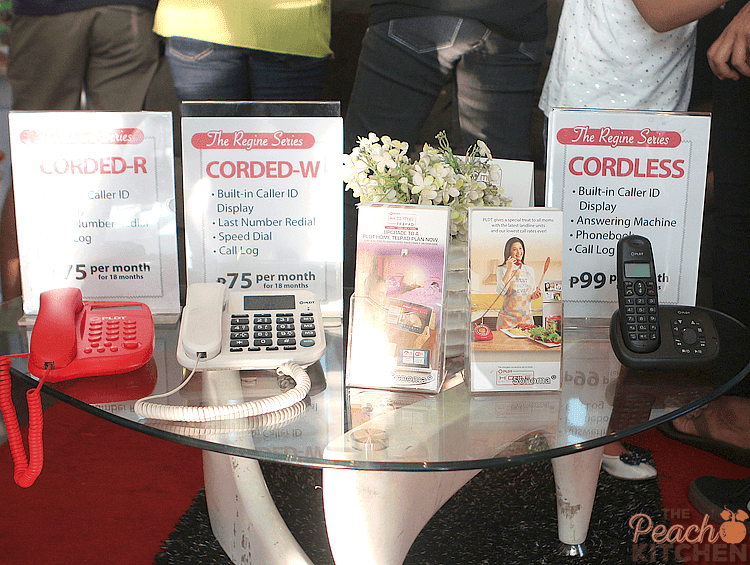 You can get this for ₱75/month for 18 months. Other features includes:

This is the black telset on the far right. You can get this for ₱99/month for 24 months. Other features includes:

As for the CALL PLANS: