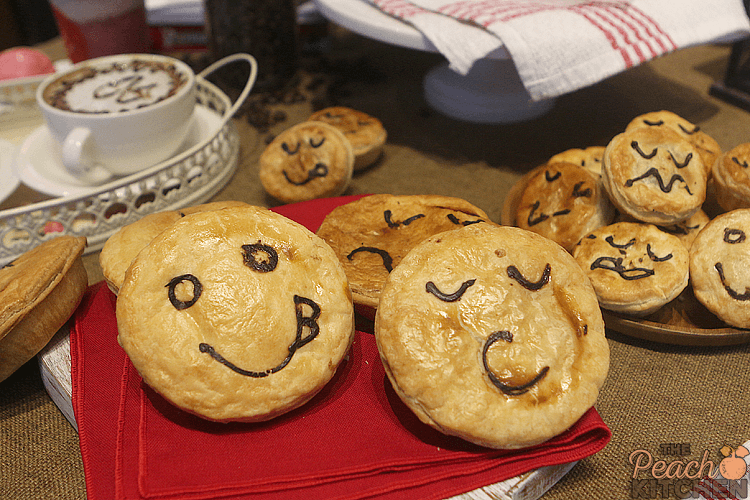 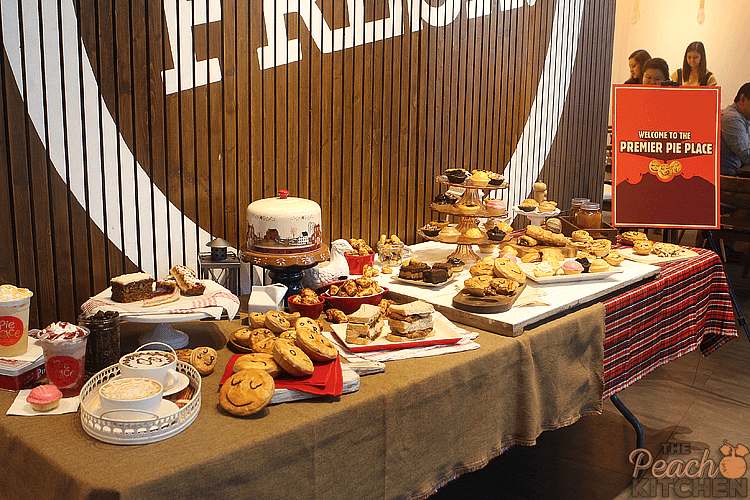 I’ve seen Pie Face’s new branch being constructed last month when I was in Eastwood Mall in Libis. From the name of the store, I assumed it was a restaurant that sells pie. I was both curious and excited because I love pies…. both savory and sweet ones like this Key Lime Pie.

Two weeks ago, I had the opportunity to get to know them a little better.

Pie Face is a popular bakery café chain in Australia that specializes in gourmet, handcrafted pies. The branch in Eastwood Mall is their second branch which opened last August 14, 2015.  It is open 24 hours a day, seven days a week, to cater to customers residing and working in one of the busiest commercial and residential areas in Manila. 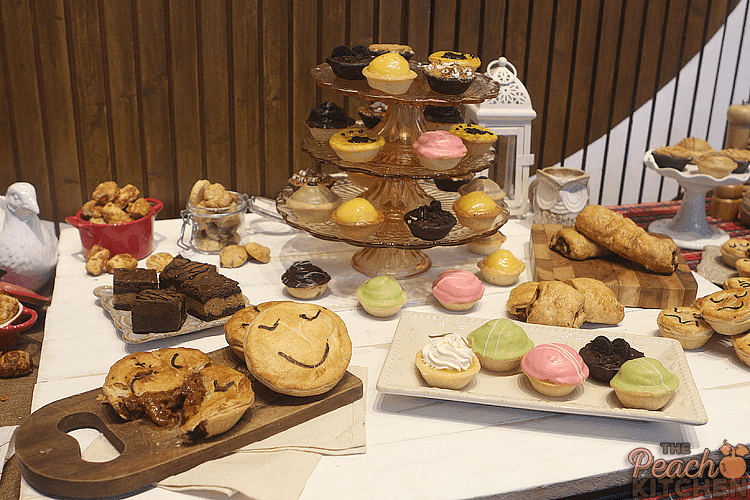 And they were welcomed with opened arms. According to one of the owners, you won’t believe how many people wants to eat pie at four in the morning.

Pie Face makes everything from scratch. They use only premium ingredients and their savory pies are baked fresh in store throughout the day.The sweet pies are baked from their commissary daily and then brought to the store.

The puff pastry on each pie top is made the traditional French way – folded four times to create a delicious, flaky and craveable taste. 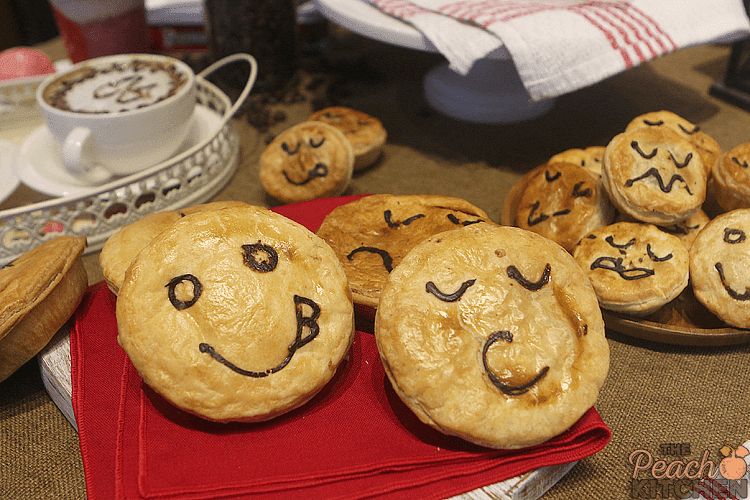 Do you know what sets them apart from other restaurant that sells pie? Well, their pies has  smiley faces which were hand piped on top, hence, the name pie face.

You might be wondering why the facial expressions and the mouth of pies are different. The different mouth shaped denotes the different pie flavors that they have such as the Classic Aussie Mince (which is my favorite), Chunky Steak, Curry Vegetable, Pulled Pork, Philly Cheese Steak, Mediterranean Chicken, Chicken & Mushroom, Spicy Chili con Carne, Sweet Meatballs, Lamb Pot Pie, and Steak, Bacon & Cheese. 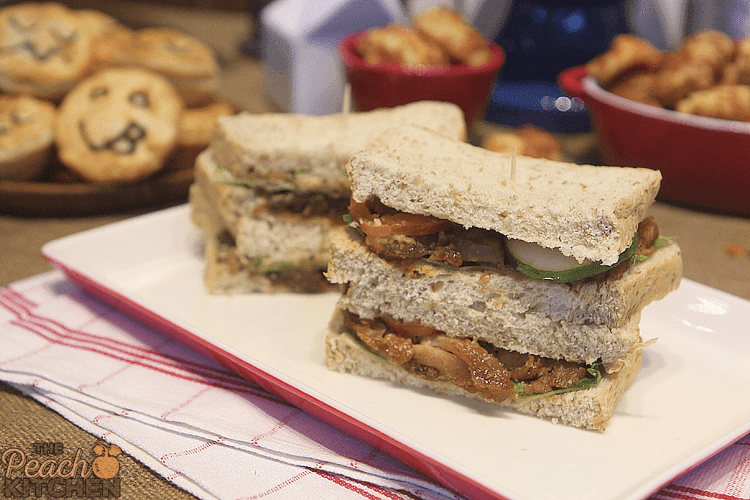 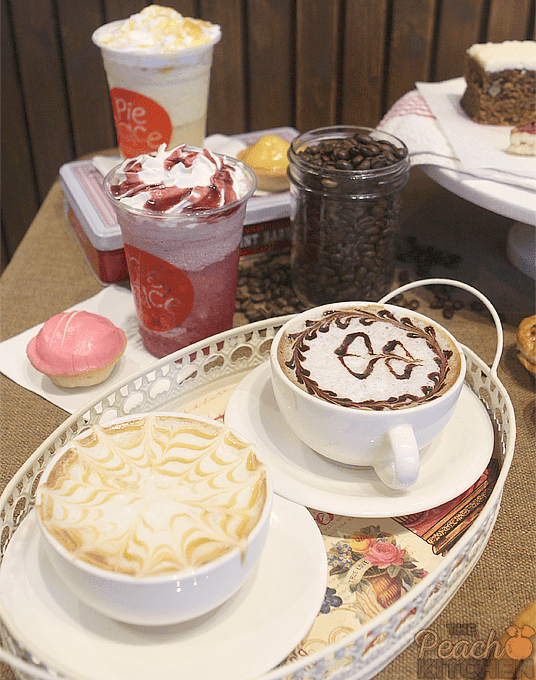 Served alongside the pies and pastries are the gourmet blends of Di Bella coffee, created exclusively for Pie Face. 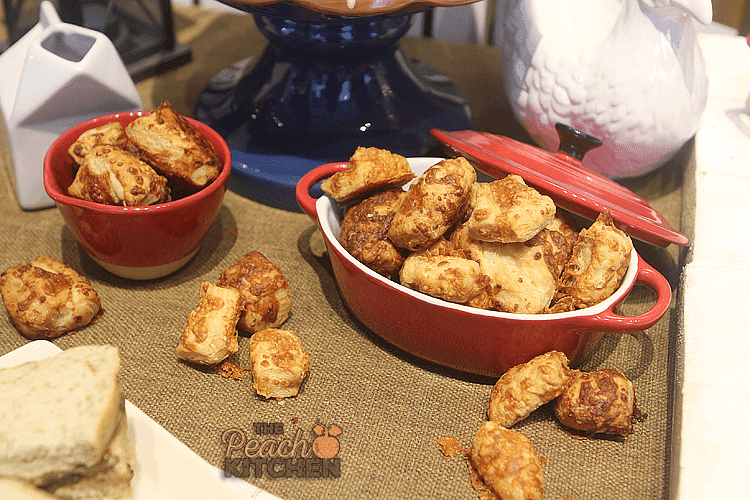 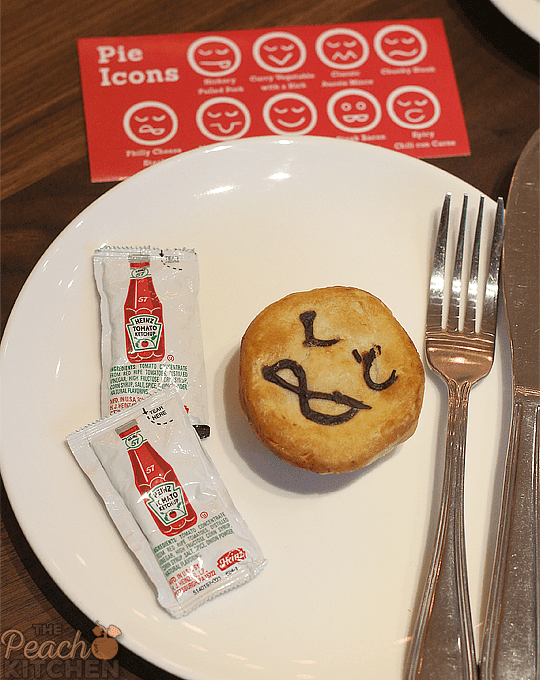 Did you know that Aussie’s eat pie with lots of ketchup?  Yes, I was able to try it and I do love it. Pies are good with tomato ketchup! 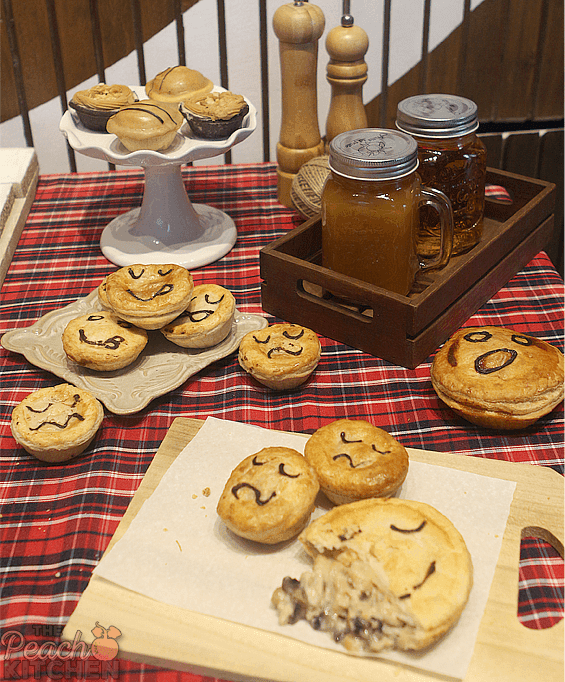 To date, Pie Face has two branches, one at the SM Mall of Asia and another at Eastwood City in Libis, Quezon City. More branches are scheduled to open this year in SM Fairview, SM Megamall, and Bonifacio Global City in Taguig.

Check out Pie Face Philippines Facebook Page to know more about them. 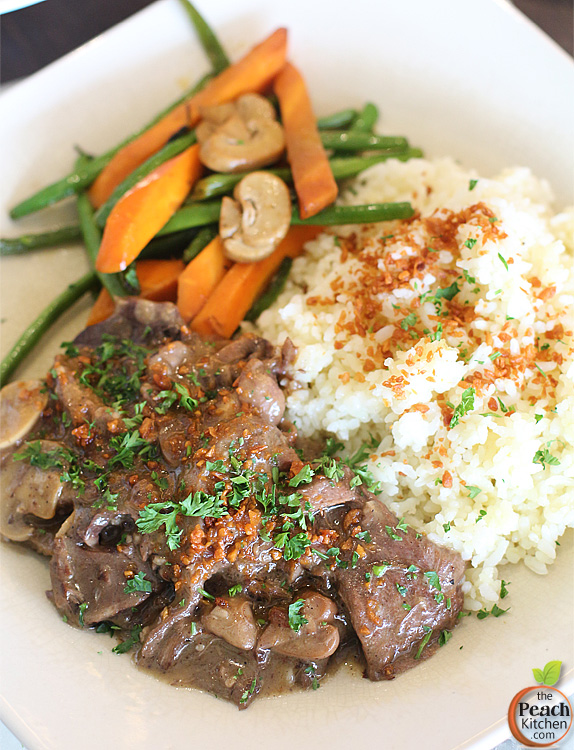 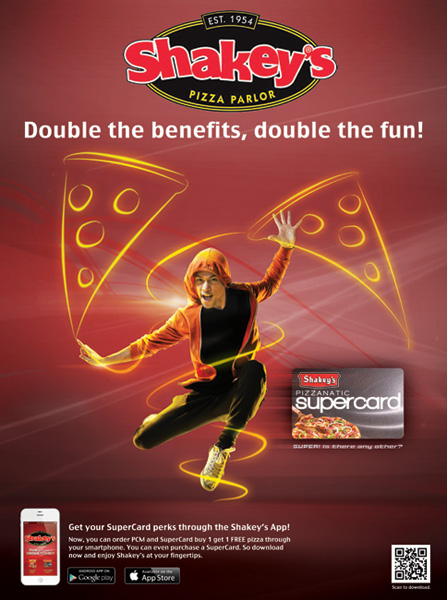 A Quick Delivery from Kooky & Luscious 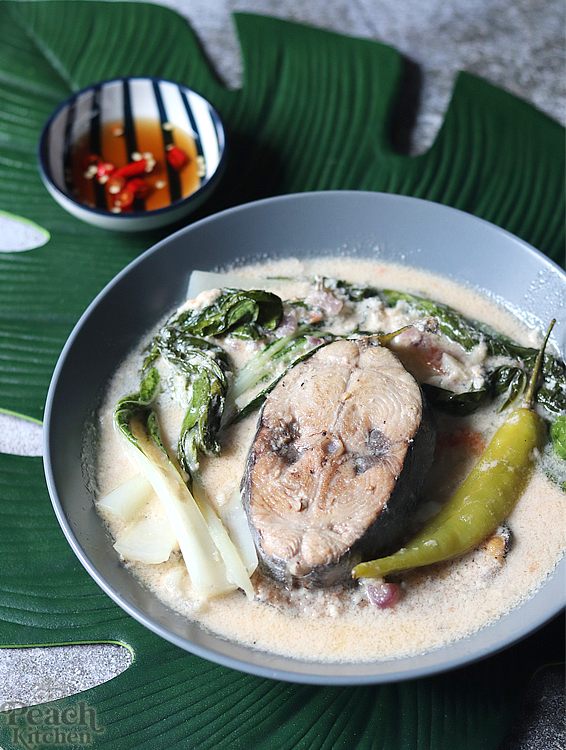 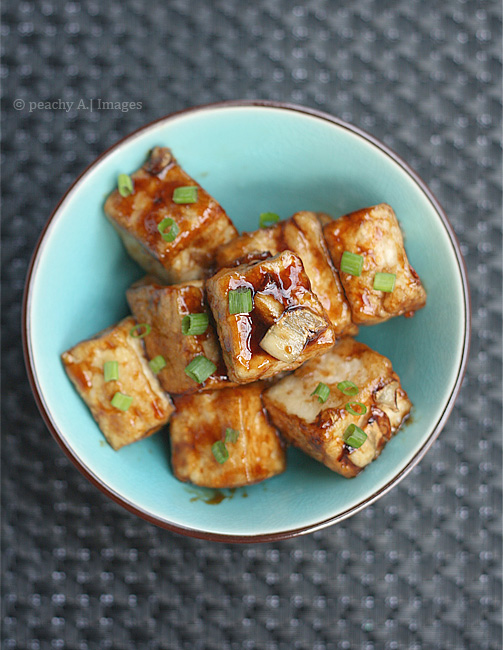 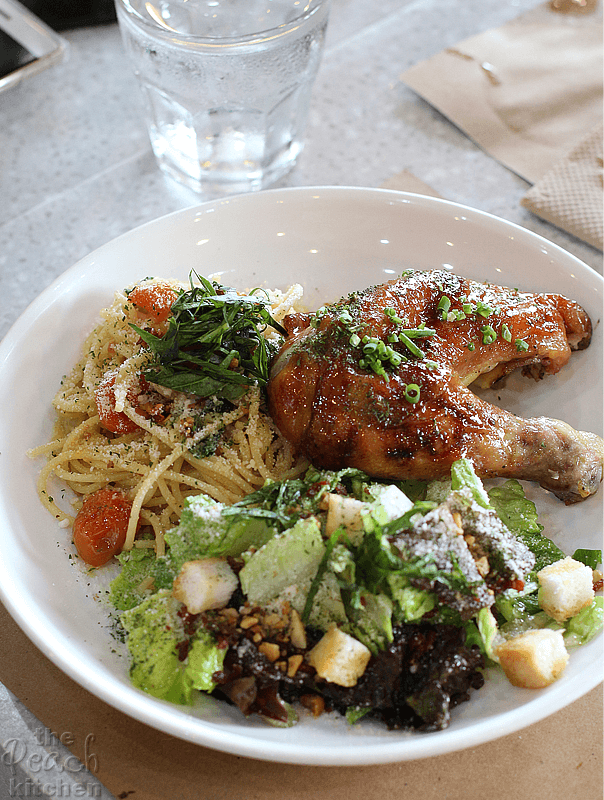 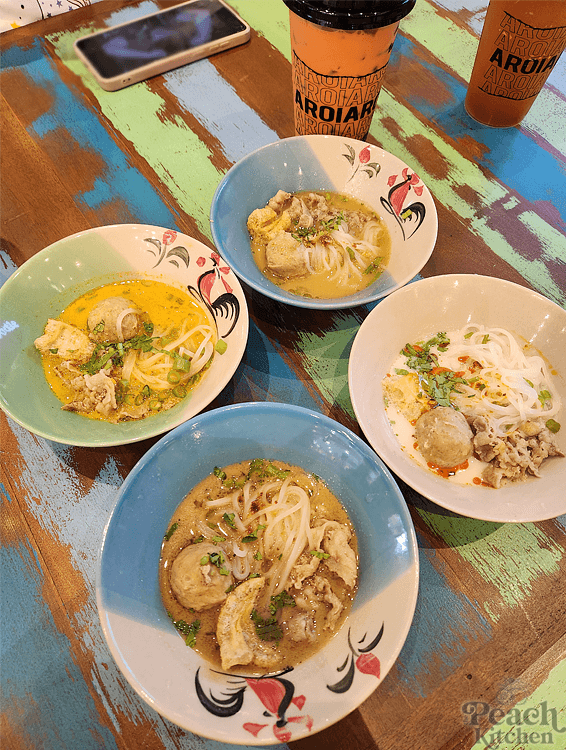 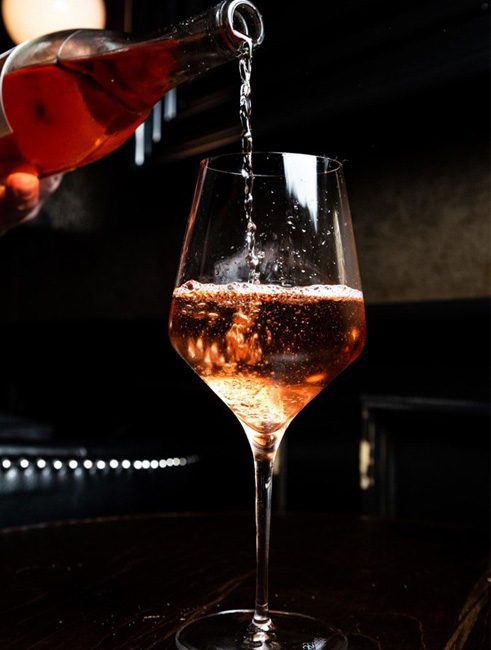 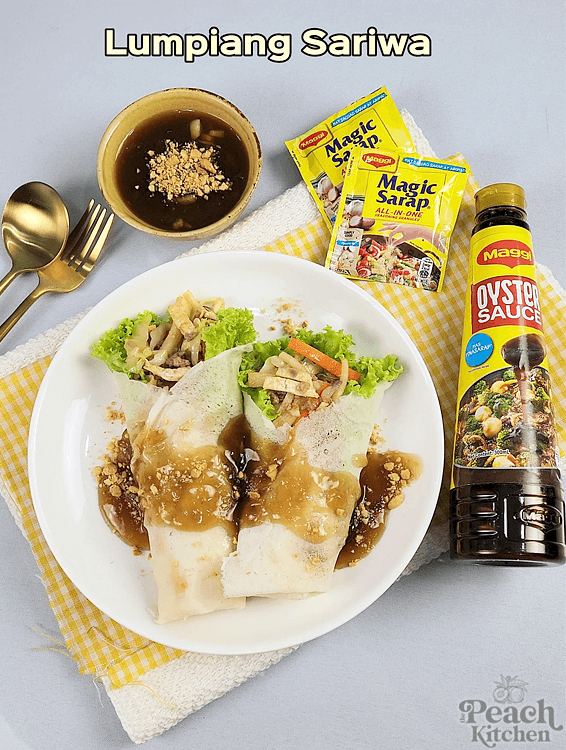 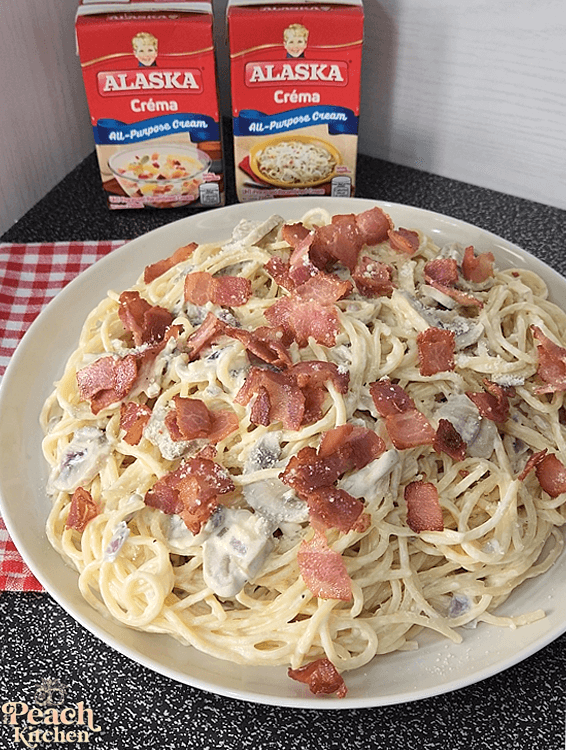 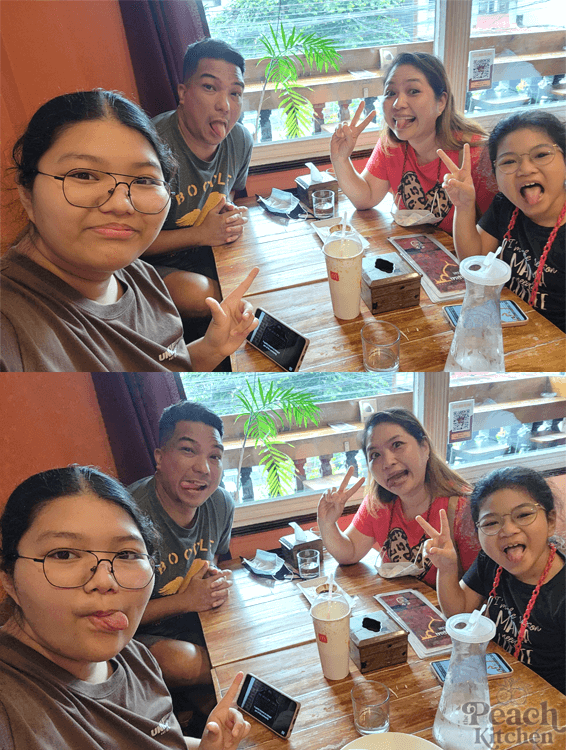 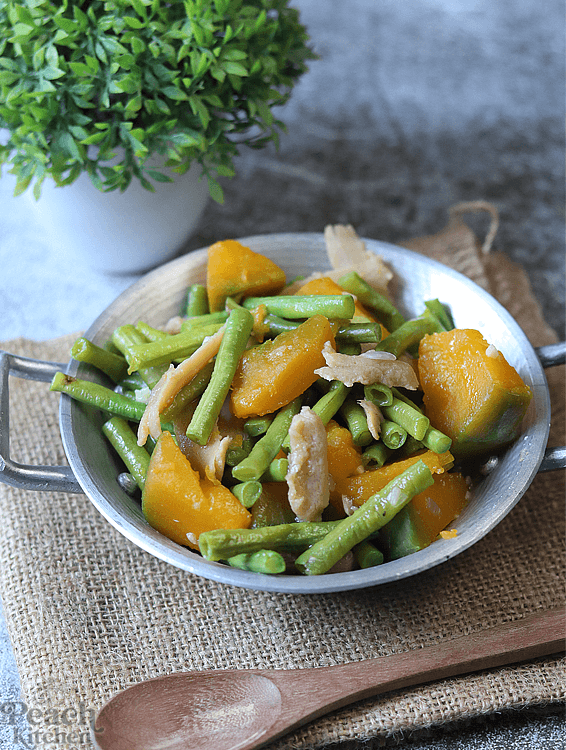 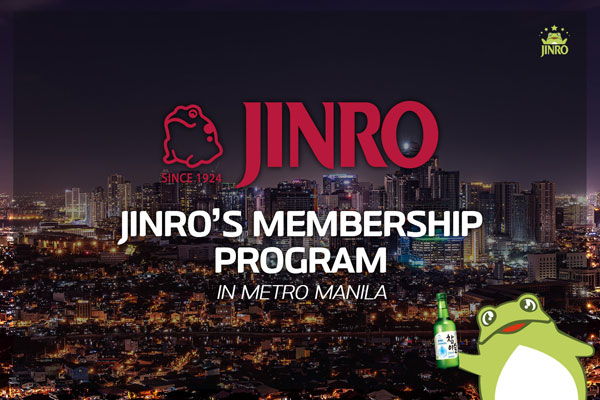 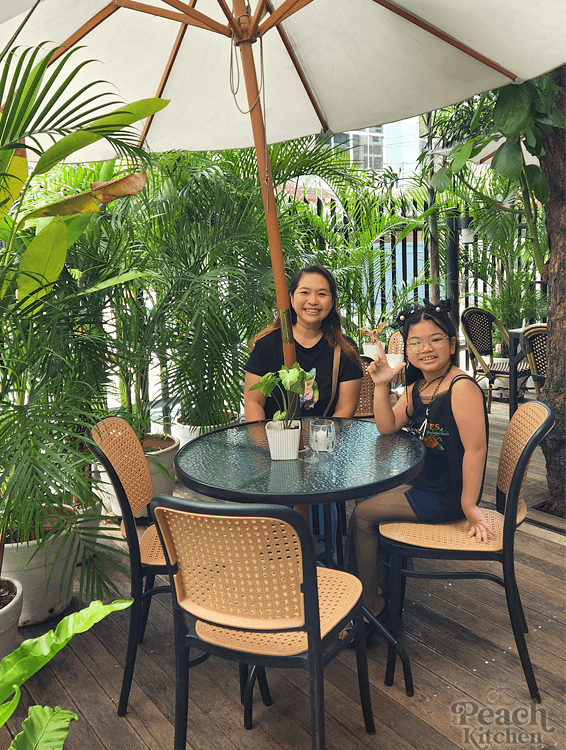 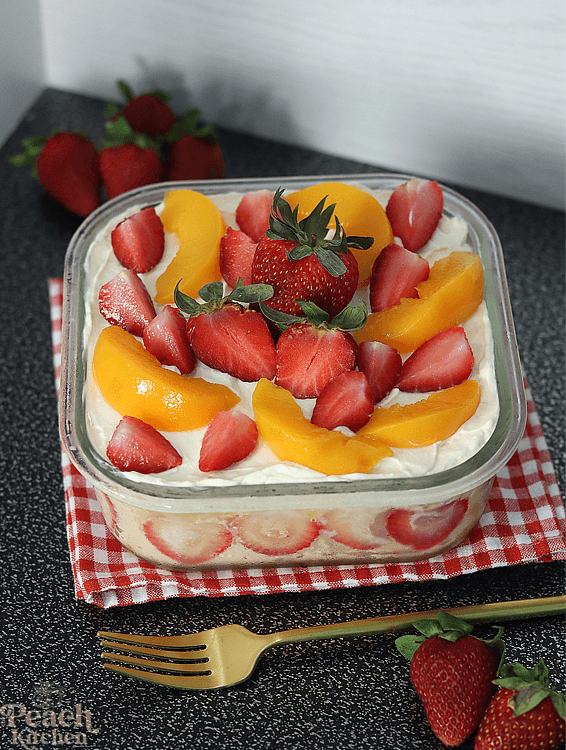