How to Buy the Right Chefs Knife For Your Kitchen 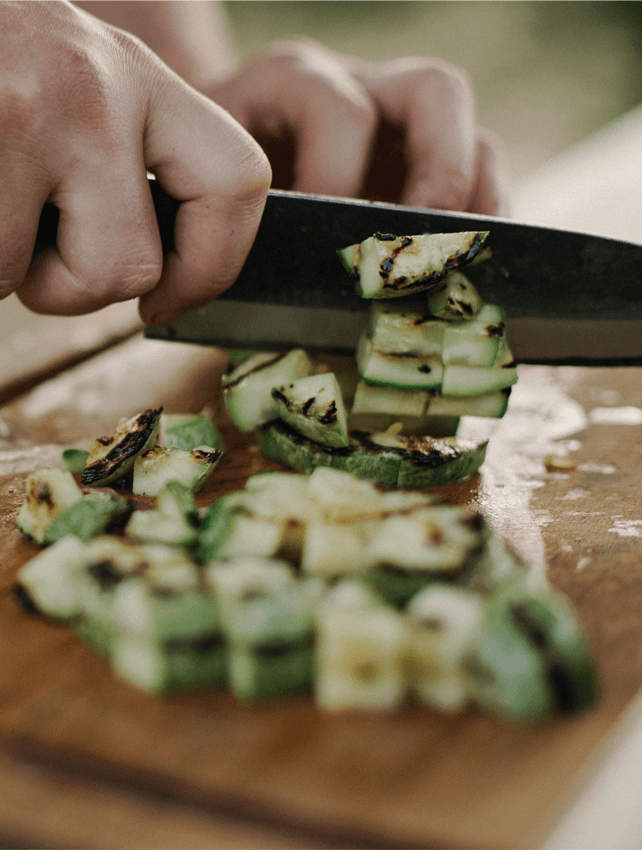 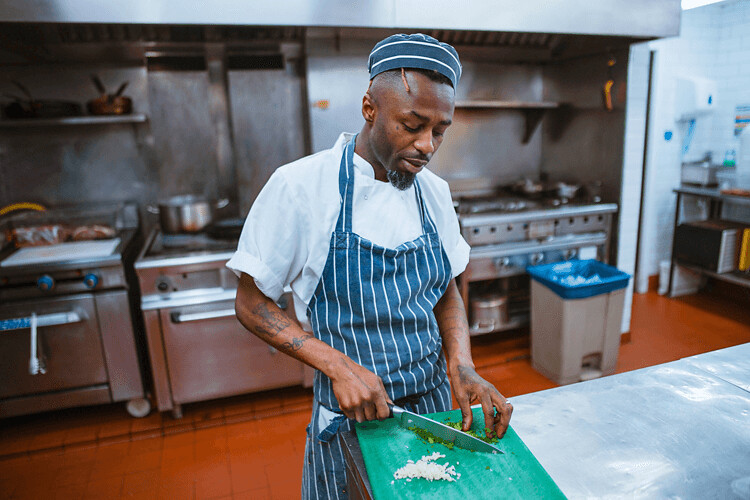 Ask any professional chef what the most important tool in a home kitchen is, and it’s likely that “a good chef’s knife” will be the answer. From prepping a delicious fresh fruit salad to carving serious cuts of meat, and everything in between, a chef’s knife is truly the backbone of every good kitchen.

All chef’s knives, however, are not created equally. There are different styles of these knives, as well as certain optional features that may be desirable. This post will outline some of the things to consider when finding the right chef’s knife for your kitchen.

In the world of chef’s knives, there are two main categories: German knives and Japanese knives. Neither type is necessarily better than the other, but most people have a clear preference after trying out both types of knives. You can find more products reviewed in this chef knives article.

Depending on how you hold the knife, a bolster (described later on) may make the knife comfortable. German knives typically have more generous bolsters than Japanese knives.

The amount of curvature desired in the blade will depend on your cutting style. If you favor a rocking, back-and-forth chop, a German knife may facilitate this best, since German blades tend to be more curved than their Japanese counterparts.

Japanese knives usually feature harder steel than what is found on German knives. This can result in a sharper knife, but it also makes for a knife that can be hard to sharpen.

Features To Look For

Once you decide what type of knife to go with, you’ll want to be on the lookout for certain features.

The bolster, mentioned briefly in the last section, is a contoured piece of steel that joins the blade to the handle. If you tend to grip the knife with your thumb and forefinger on the blade, a contoured bolster can make using the knife feel more natural. If you don’t grip the blade, you likely won’t be concerned about the bolster.

For full-tang knives, rivets are also important. Rivets hold the tang and handle together, and they are visible as silver dots on the side of the knife. They are roughly a fourth of an inch in diameter, and a full-tang knife will have three of them.

If you’re buying a Japanese knife, you don’t have to worry about tangs and rivets.

One size does not fit all when it comes to chef’s knives. Sizes range from around 6 inches up to 12, though the most common sizes are 8-inch and 10-inch.

The first and most obvious consideration is your hand size. A large knife works better in large hands, and vice-versa. Also, consider how many knives you plan on owning. Will this be your only chef’s knife? If so, a mid-sized knife will likely be the best option, as it will be the most versatile. Conversely, if you plan on having multiple knives, you might consider getting a small knife and a large one.

As with most kitchen equipment, you can spend as little as much as you want on a chef’s knife. Lower end models can cost as little as $15, while on the high end, a $300 knife isn’t at all uncommon.

With proper care and maintenance, a chef’s knife can last for years or even decades. You can consider it a permanent investment. With that in mind, it is a good idea to buy the best knife you can afford. Sure, that $30 knife may appear to do the same thing as the $120 knife, but the more expensive knife will likely be more durable, stay sharper, and last longer.

A chef’s knife may be the most important tool in your kitchen, so it’s important to buy the one you like. Try visiting a kitchen supply store and getting your hands on German and Japanese knives of various lengths. Remember that no style of chef’s knife is better than another, but whatever feels best in your hand is what’s right for you. 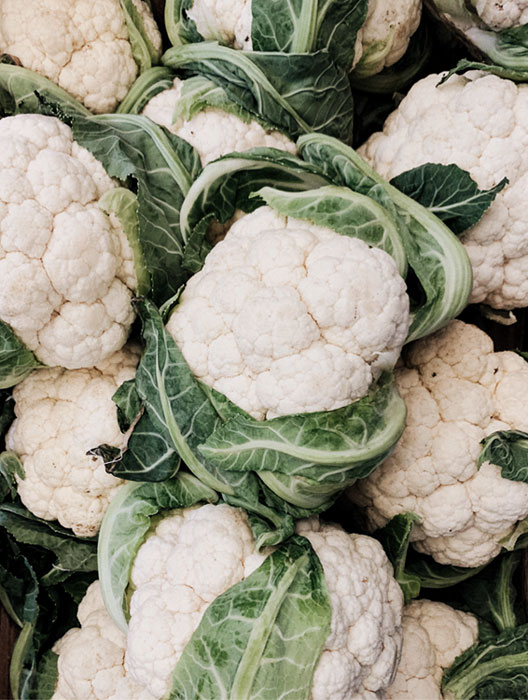 Easy Healthy Meals You Can Make in 30 Minutes Or Less 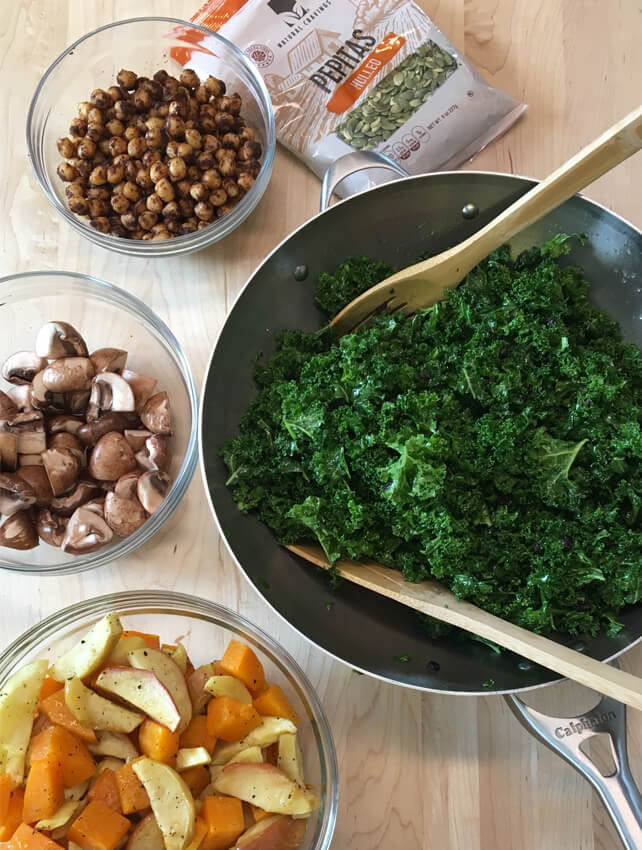 6 Services to Make Your Life Easier 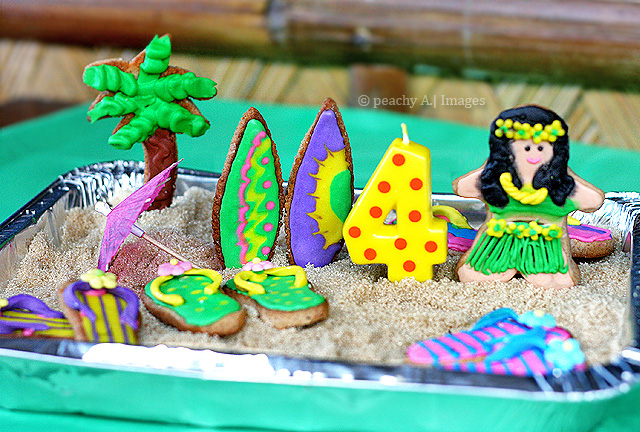