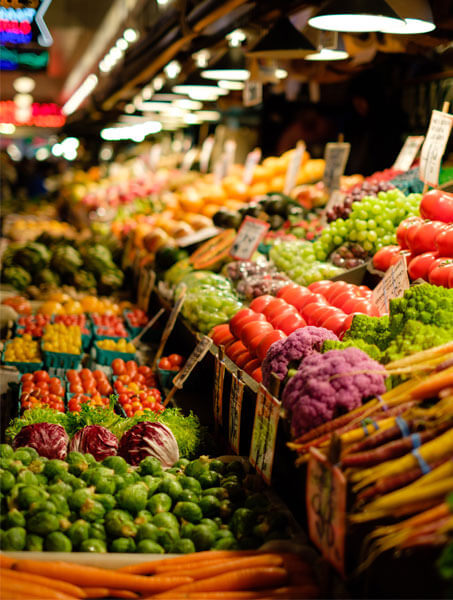 Even though most of us understand that the lack of food security is an issue that affects rural Filipinos the most, it ultimately affects all of us. After all, everyone has to eat.

Food imports, particularly of staples like rice and corn, are a drain on foreign currency reserves. High food prices at the market also reduce the money available to most Filipinos for entrepreneurship, investment, and other activities important for innovation and the economy.

That said, academics and policymakers have identified key areas that the country could improve to bring about better food security. Some of the possible solutions include the following:

The focus on monoculture (the planting of just one crop on a given piece of land) has become a major threat to food security while also creating major inefficiencies in the use of land resources. Palayamanan is an indigenously developed farming system meant to address both issues.

Derived from the Tagalog words for palay, which means “unhusked rice”, and yamanan which means “enrichment,” Palayamanan is a model of integrated farming and food production, anchored on the resources available on a typical one-hectare rice farm. This system was developed and formalized by the Philippine Rice Research Institute in the late 1990s and 2000s, and it aims to help farmers maximize the use of their available land, particularly during downtime or between rice planting cycles.

Notably, Palayamanan leverages compatible agriculture, aquaculture, and animal husbandry practices, allowing even one-hectare farms to cover all or most of the nutritional requirements of a family, in addition to rice production. The system is designed for a family of six or three full-time farmhands and integrates systems that also produce organic fertilizer as well as help destroy or deter pests. In addition to preventing malnutrition, livestock and complementary crops can also provide farming families and workers additional income.

Rising average temperatures and sea levels mean that our growing population will have to be supported by land that is threatened by saltwater intrusion and harsher dry seasons. This threat is not something that Filipinos can handle alone. However, there are ways to mitigate it.

The development of crop strains that resist extended dry seasons and salinity has long been a subject of research, particularly in the world’s populated desert areas. The Philippines also has plenty of expertise in the area, given the role of many Filipino scientists in rice research and development. The products of this collective research may buy the country some food security, until and beyond such time when the challenge of climate change is hopefully resolved.

While genetically engineered crop strains get most of the attention, most experts understand that so-called heritage crops may hold the key to future food security. Many heritage strains of crops, particularly “heirloom rice” and other traditional staples, have often been selectively bred over hundreds of years, resulting in plants that are uniquely suited to specific areas.

The emphasis on specific modern higher-yield strains, while advantageous in some ways, has often resulted in unintended consequences. Some require inordinate amounts of pesticide or fertilizer when planted in certain areas, and most are vulnerable to issues not present in the places where they were developed, such as typhoons or high temperatures.

Heritage strains may provide the answer by being the jump-off point for the development of strains that not only produce more, but are also resistant to disease, pests, and local weather conditions. These new strains may ultimately bring down labor and material inputs needed to feed the country’s growing population.

The disruptions of the pandemic drove home the importance of both transportation and telecommunications networks in feeding both rural and urban populations. Produce starts to deteriorate as soon as it’s harvested, which means farmers and consumers alike are disadvantaged whenever dangerous dirt roads are the only way to get produce to the market.

Meanwhile, early experiences with improved cellular and data networks show that they can empower farmers wherever they are made available. Not only can farmers get access to a wider, potentially global market, they can also make use of modern banking and finance systems and learn about cutting-edge techniques that might improve their living situation. All of these can help farming communities lead better lives, which is good news for food security.

Part of food security is also ensuring that food waste is reduced and consumers patronize their own countries—and localities—food products. Unfortunately, this is exceedingly difficult to do, especially in a free-market economy. This is even more true in urban areas where many individuals are inherently divorced from the arduous process of food production.

While these problems may not be completely eliminated, they could at least be reduced. Teaching everyday Filipinos about food and where it comes from, even if they aren’t from farming communities, can go a long way into ensuring they develop conscientious buying habits. This can also go a long way in helping our farmers keep doing what they do, ensuring a stable food supply in the future.

As a general rule, farming in the Philippines is a family affair. Unfortunately, a 2020 UP Los Baños study published by the Department of Science and Technology found that fewer and fewer farmers want their children to experience the life they’ve led.

This is often down to the difficult financial situation of many rural Filipinos, particularly seasonal workers and tenant farmers. This has led the average age of farmers to rise to around 57 to 59, which is bad news for future food security.

Rural infrastructure development, financial literacy education, as well as the serious implementation of land reform may potentially change all this and make farming more appealing to younger people. Pushing through with these initiatives may prove key to ensuring Filipinos don’t go hungry in the future.

Will the Philippines Ever Have Food Security?

Outdated practices, market deficiencies, and the unconscious actions of people both on this side and the other side of the world are just some of the many problems that contribute to food insecurity in the Philippines. Thankfully, nearly all these issues have specific solutions and most are already in the process of being resolved. However, it’s not just up to the farmers or the government to ensure everyone gets to eat three square meals a day. It is the responsibility of every Filipino. 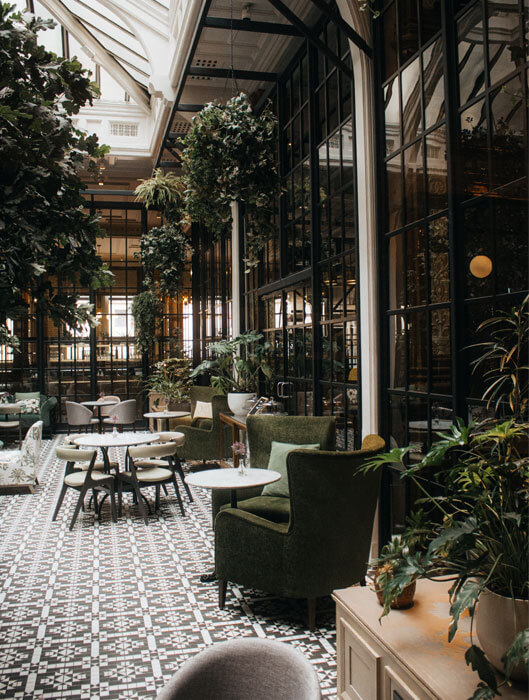 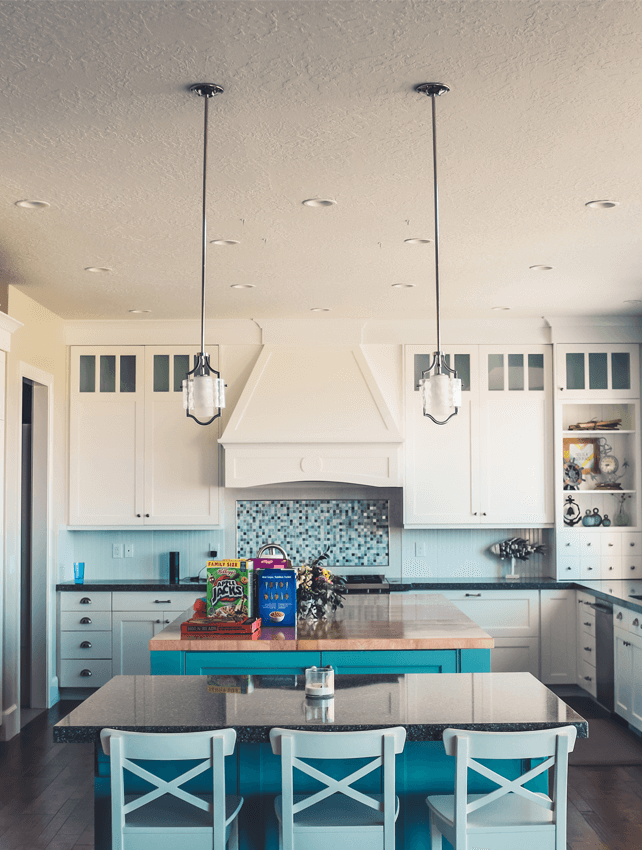 Top Things That Make a Difference in New Restaurants