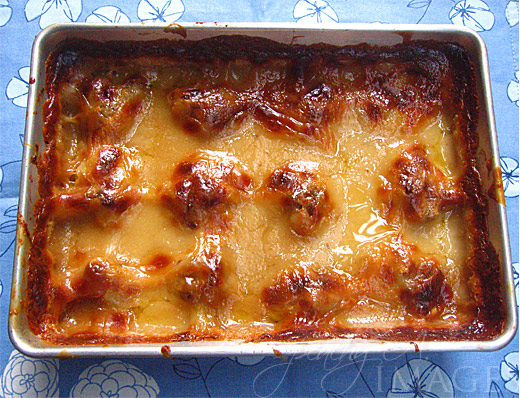 Don’t you have a place where you want to go back over and over again?

Well, there’s this place. I have visited this place before but I want to go back and visit it again. I don’t know the real reason why I’m drawn to that place. I just am. I’m thinking that the reason maybe because I had such a really good experience there and I wanted to re-live it that’s why I want to back.

Is that weird? Ok. Maybe I’m getting weirder.

Or maybe, I didn’t get a chance to fully enjoy my experience because of limited time and resources…

Or maybe I don’t have to go back. Not ever. Not in a million years. Or in another lifetime.

I may have to stick to going back to old recipes that has been lost for sometime. 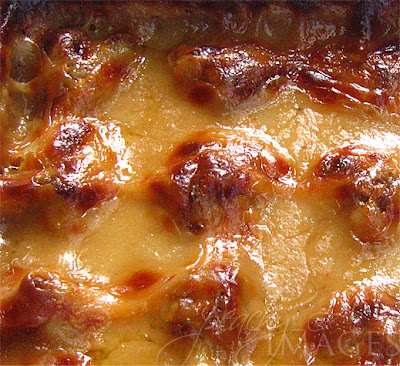 Buchi is very much like Mochi. It is glutinous rice balls stuffed with red beans and then fried. I think this dish is one of the many versions of buchi or butsi. I grew up eating this Filipino delicacy but I don’t know what it’s really called. I also think that this is a version of the baked bilo-bilo in coconut cream sauce.

My mom said that this dish is Malabon’s version of buchi. Well, I can’t argue with that because there’s nobody to agree or disagree with her.

Well, what’s in a name anyway? That which we call a rose by any other name would still smell as sweet. The same with this dish. Whatever name we call it, it would still taste as delicious.