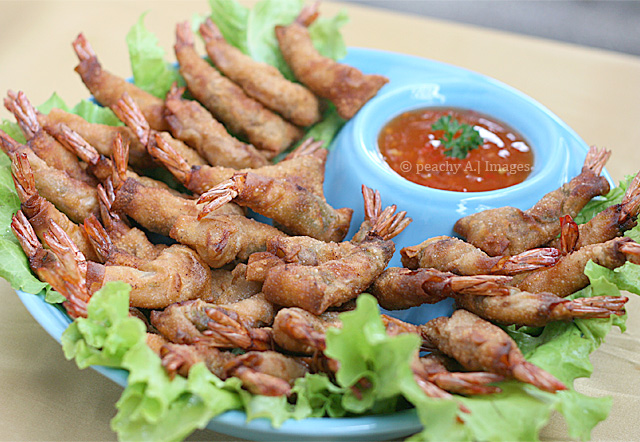 I can and I will…. that’s what I’ve been telling myself for the past three days.

I’ve been repeating it over and over like a mantra…

You want to know what’s that all about, don’t you? Well, I downloaded Hip Hop Abs by Shaun T the other day….

I figured a video isn’t so hard to follow and so I say my mantra ….I can and I will….

I just want to incorporate some exercise into my everyday life….not really aiming for that “Hip Hop Abs” because I know it’s not gonna happen… I love butter and sugar too much….Oh dear me.

Sis ate half a bag of Cadbury chocolate eclairs last night while watching Being Human. I pass by her when I go to the kitchen and I could practically smell the caramel and chocolate.

I haven’t done a single thing on that video. Go on laugh. I’m embarassed.

Today, I promise I’m going to do some working out….

I can and I will.

And I’m gonna reward myself with Bacon Jam tomorrow….

And if, miraculously, I lose some weight, I will reward myself with an  htc desire hd — the latest Windows 7 phone — for a job well done. 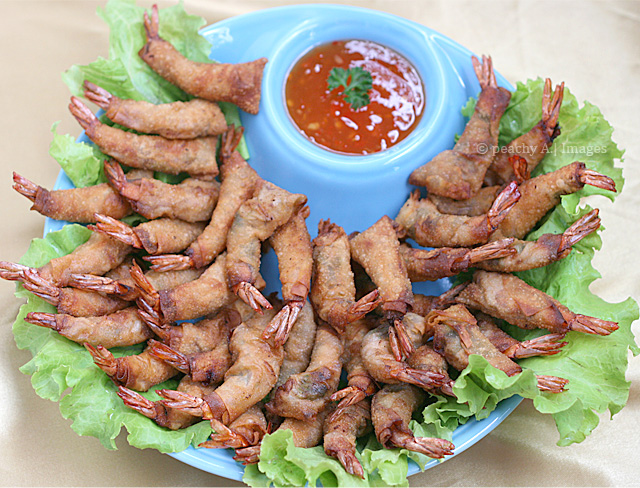 And as if you didn’t already know, here’s the recipe for that Crispy Shrimp Wonton I made…