You are here: Home / Christmas / Homemade Ham for Noche Buena 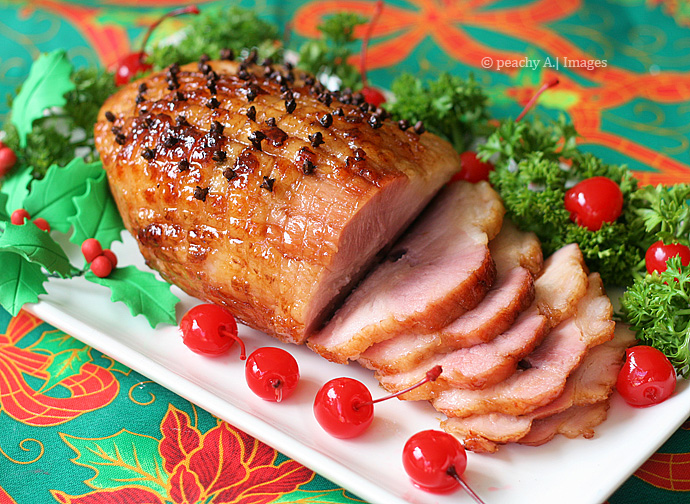 Christmas Hams would always be the star of the Noche Buena feast and we always make our own. I tried making homemade ham back in 2009 using my mom’s recipe because I just loved it so much and I want to replicate it.

We used to have a meat stall in the local wet market and back then her homemade hams were such a hit. Many of our suki would place their order during October and November because we can only accommodate a limited number.

To make sure we have ham for our Noche Buena four nights ago,  I tried making the ham again but this time I added cloves and instead of using brown sugar when I roasted it in the oven, I used pineapple-brown sugar glaze.

It looked so much better and much like those hams in tv commercials…don’t you agree? 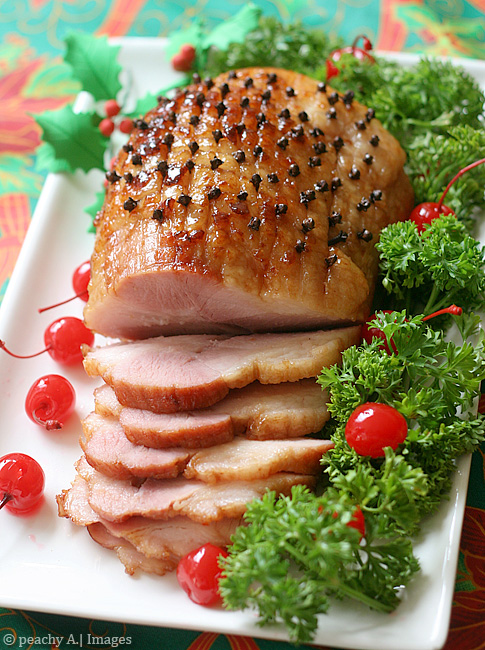 But I found out something. I found out I don’t really like that much cloves in  my ham..hee. 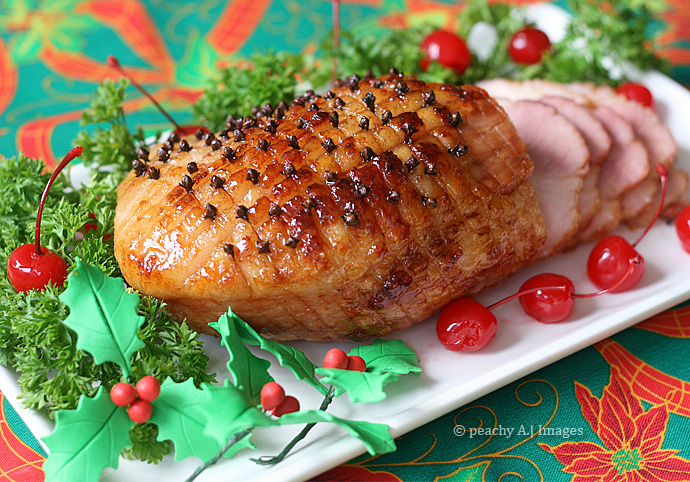 TapSiLog for brunch on a busy Thursday! @gastron