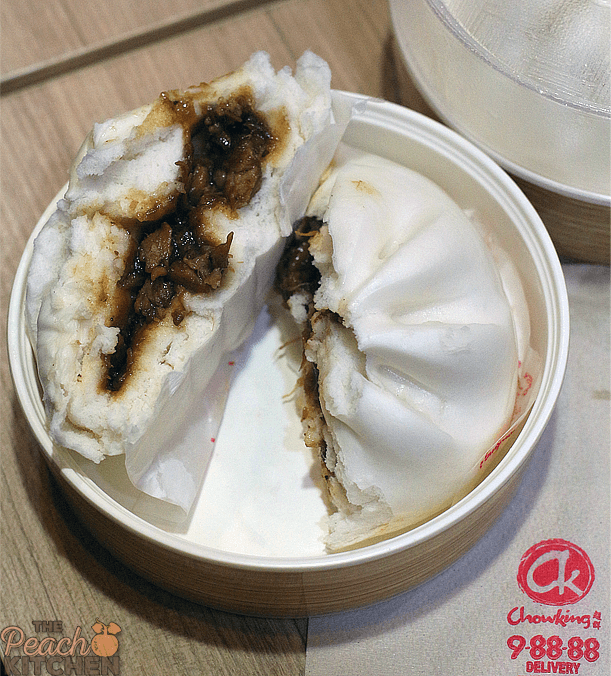 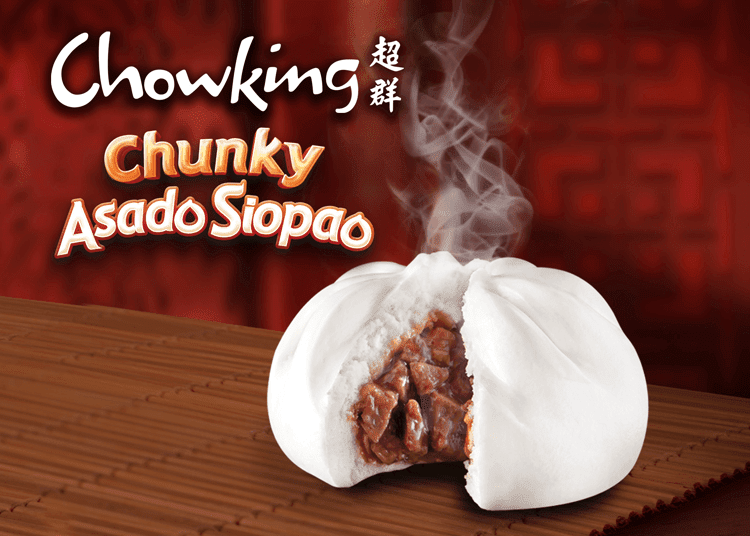 I don’t remember the year that was but I think it was in 1998 that I worked a part time job in Chowking. It was that time when I discovered their siopao. I liked the Asado but it was the Bola-Bola I fell in love with… and I enjoyed it immensely with asado sauce instead of hot sauce.

Why did I love it? It had a big ball of meat in the middle which I had to chew in each bite and it had salted eggs in it. I put asado sauce because well, I like the meat as saucy as it can be and I like the asado flavor.

So up until last sunday, I was a Bola-Bola fan. 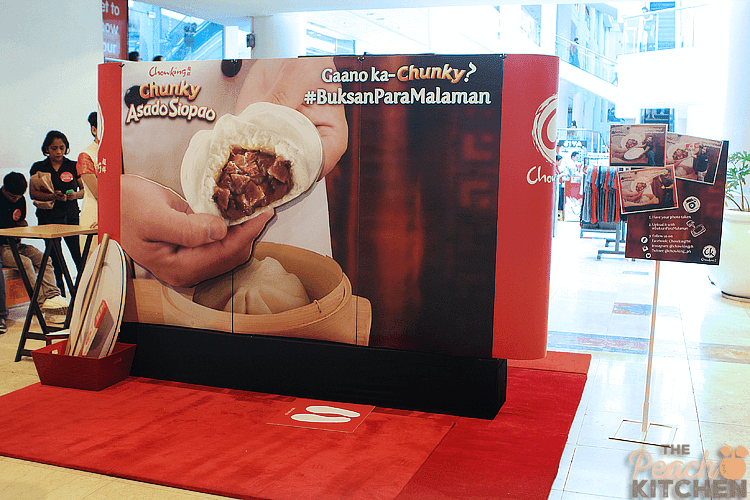 A visit to the Chowking’s Chunky Asado Siopao Trick Art booth in Glorietta last sunday changed all that. The Trick Art Booth displayed a picture of the new Chowking Chunky Asado Siopao and you can pose with it using three different kinds of props: asado sauce sachet, chopsticks, and plate.

Chowking aims to set a new benchmark of how chunky the Asado Siopao should be. While it looks like any other siopao in the market – white and steamed bun – Chowking Chunky Asado Siopao offers more because it is served steaming hot and chunky at asadong-asado ang laman. 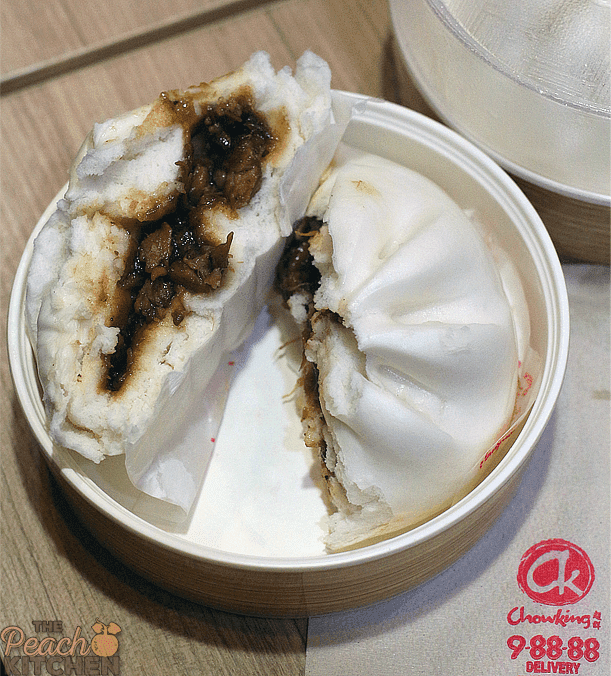 I had to have my own Chowking’s Chunky Asado Siopao after the booth visit. Look, you won’t be able to deny that it’s really chunky at asadong-asado ang laman! As a matter of fact, you can eat it without the sauce as it is saucy and already full of flavor. 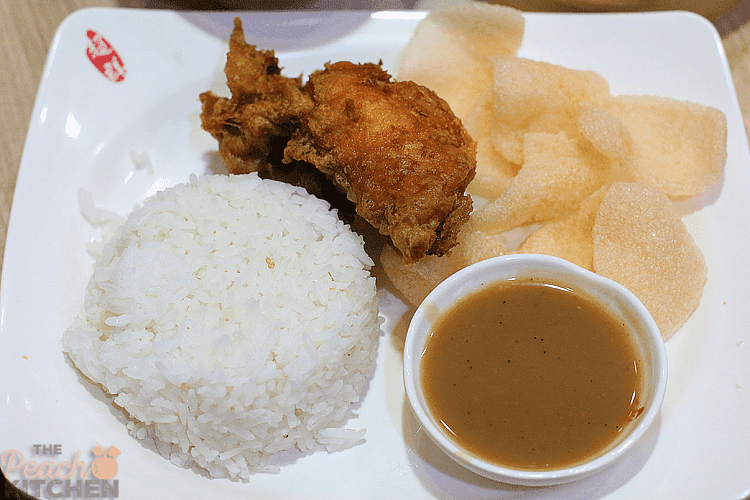 I also had the Chinese Style Fried Chicken which I was able to try for the first time that day. You know how you don’t think of fried chicken when you’re in Chowking? Well, forget all of that and order the fried chicken, it’s really good. It doesn’t have breading. All you get is flavorful, crispy chicken. 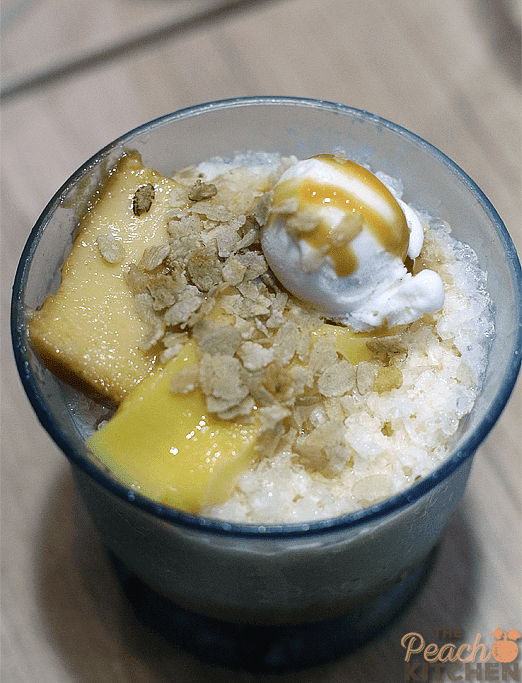 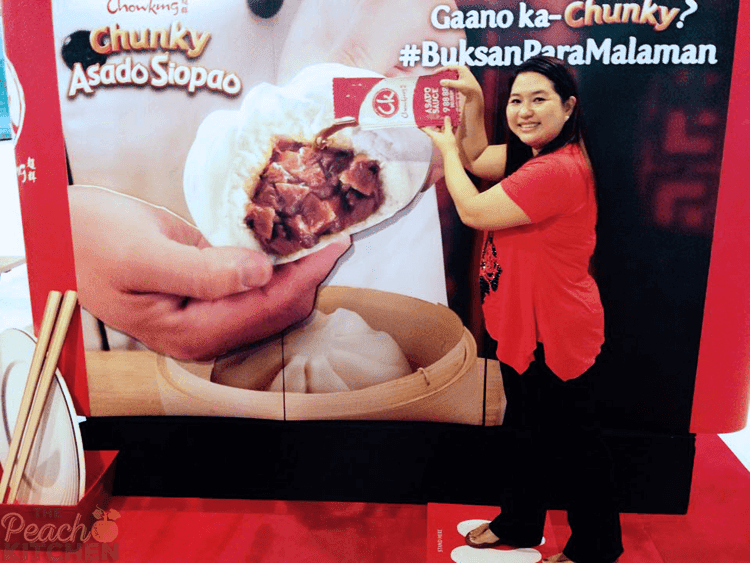 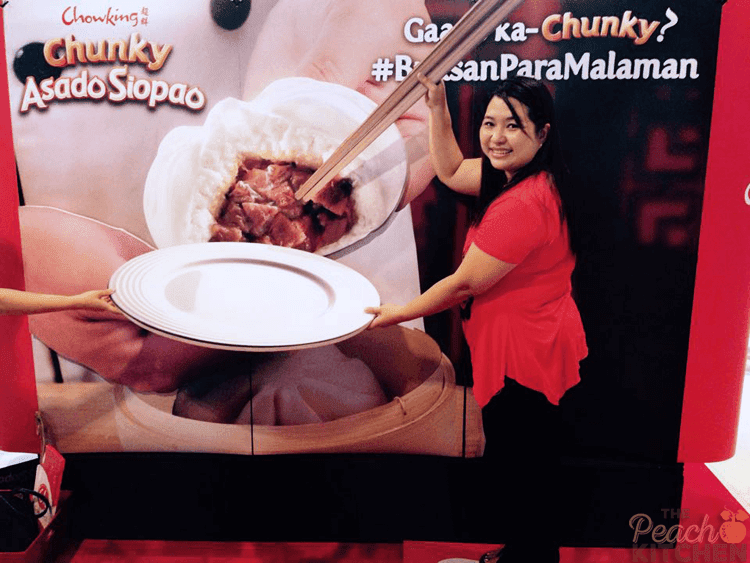 And because we all love taking photos in trick arts, posing in front of the camera, and eating Chowking Chunky Asado Siopao, Chowking and I teamed up for a giveaway!

The winners of the Chowking Chunky Asado Siopao Creative Pose Giveaway are: 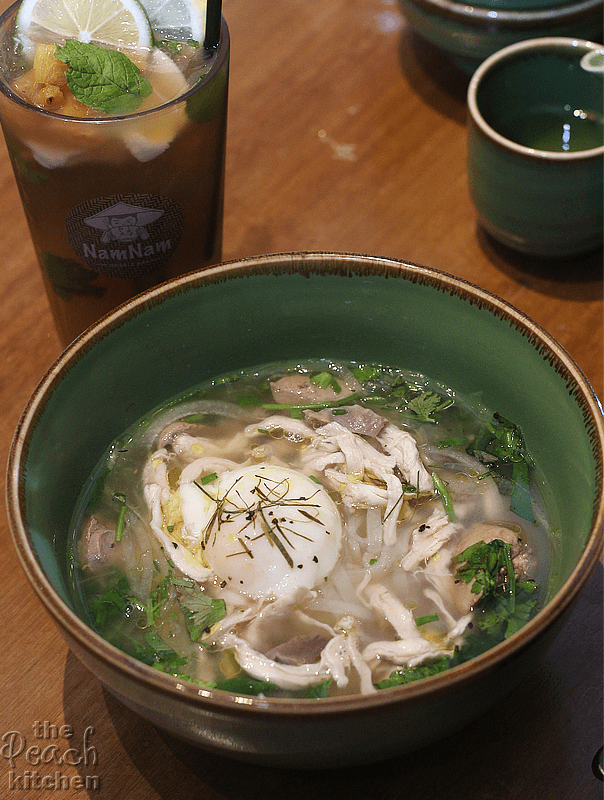 A Taste of Vietnam at Annam Noodle Bar, Eastwood

Brought back some memories…. 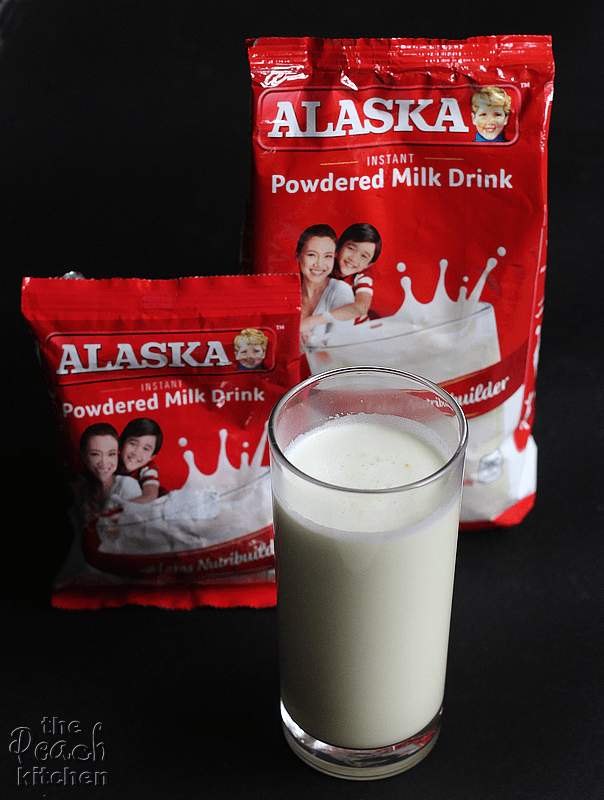 Reasons Why We Love Alaska Milk