To tell you honestly, this is my first time to dine at Manang’s Chicken.

I’ve seen their branch at The Annex of SM North EDSA but since they are located at the far end of the mall, I usually see them when I’ve already eaten from other restaurants. 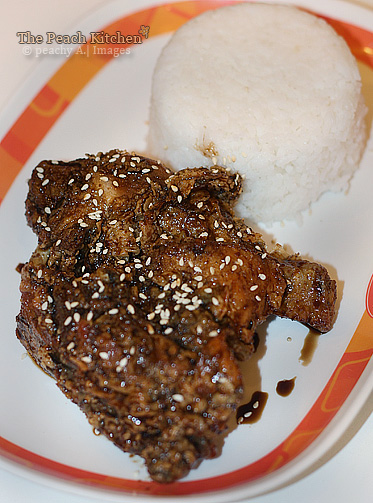 The first thing I wanted to try since it was my first time is, of course, their chicken. I ordered their double deep fried crispy chicken with original{not spicy} soy garlic sauce since this is really for the kids {a.k.a.my daughter, Ykaie and nieces, Cyra and Cyvrine}.

I could say that in terms of that double deep-fried crispiness, Manang’s Chicken could definitely compete with Bonchon Chicken and 4 Fingers Crispy Chicken. What makes it stand out is that it has a sweet-salty combination that is more suited to the Pinoy palate. 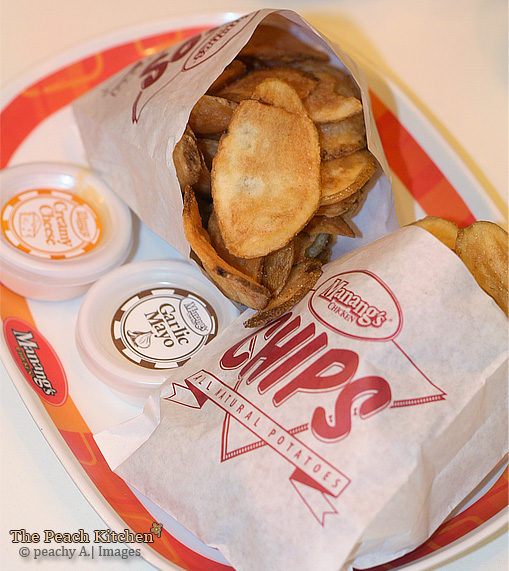 Instead of the usual french fries that most fast food/restaurant offers, Manang’s Chicken offers all natural potato chips with your choice of dips: Garlic Mayo, Creamy Cheese and Spicy Ketchup. I went for the Garlic Mayo and the Creamy Cheese.

It was crunch after crunch after that until there’s nothing left but the small white paperbag and the dip containers…. 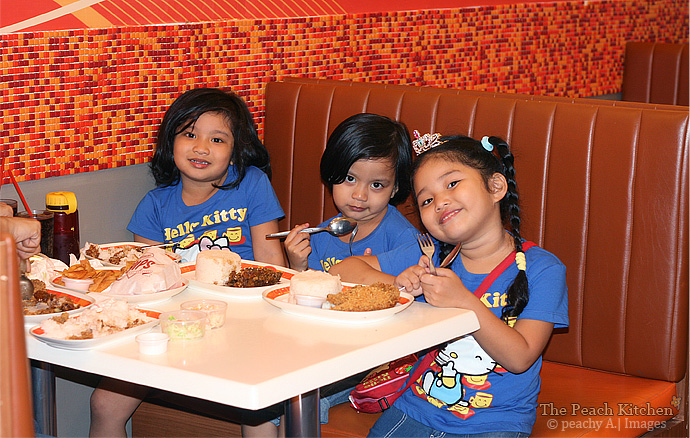 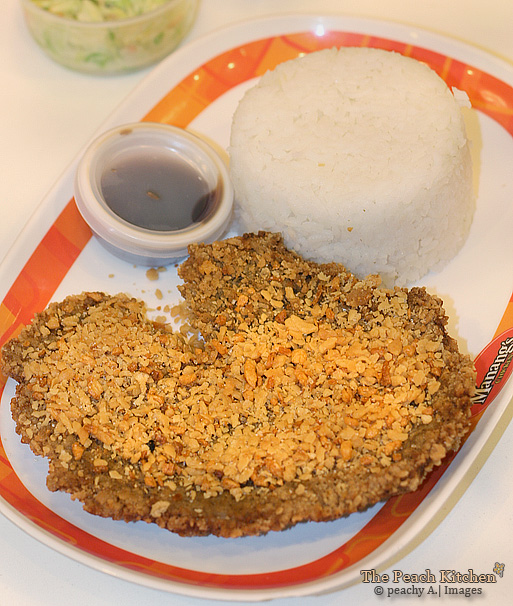 Honestly, I would rather go for thick cuts of porkchops but if you’re on a budget and you love porkchops, then Manang’s Garlic Pork Fillet is definitely the one for you. It has a big pork chop piece complimented by a big serving of rice and served with a special garlic topping which I think is a mixture of fried brown garlic and special crispy nibs. Dipping sauce is vinegar dip. I wonder if they can serve it with their soy-garlic sauce instead? I’m sure it would’ve been amazing. 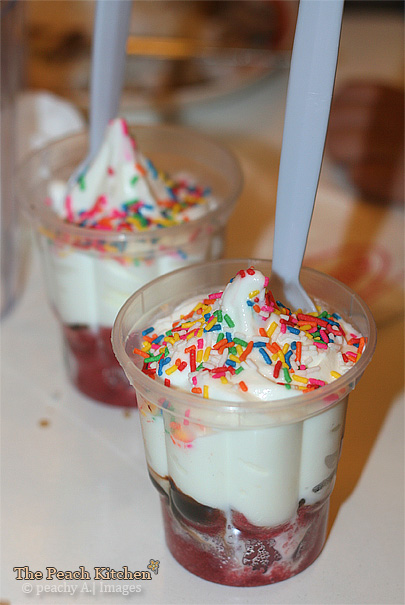 For dessert, we opted for their love month special: the Red Velvet Sundae. It’s warm red velvet cake topped with vanilla ice cream and spinkles. I always love the combination of warm and cold desserts. It makes it more interesting. 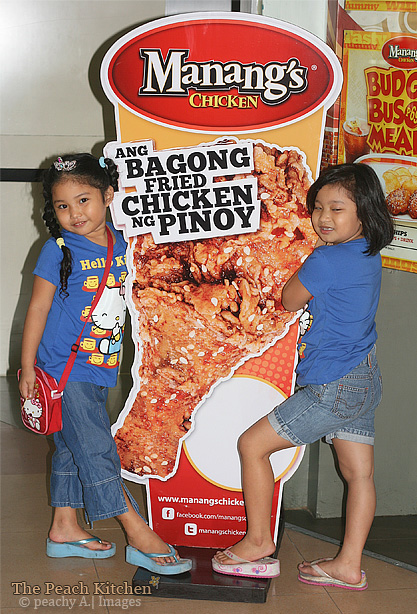 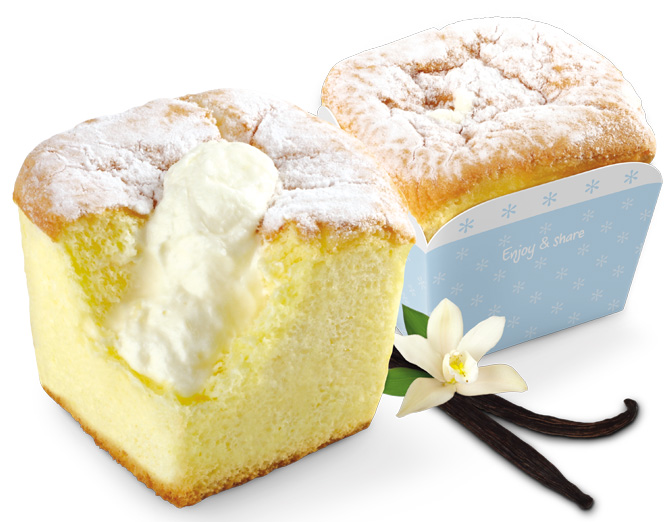 French Baker and Anchor Brings HOKKAIDO CAKE in the Philippines 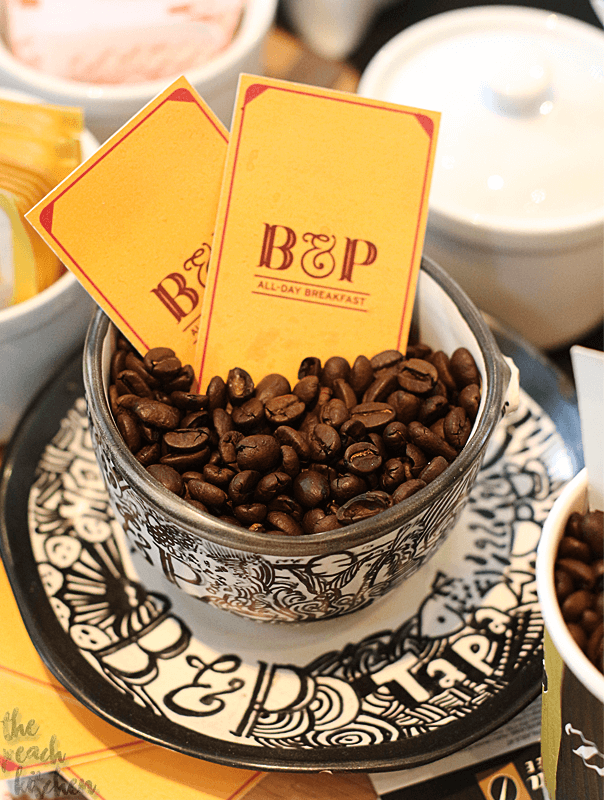 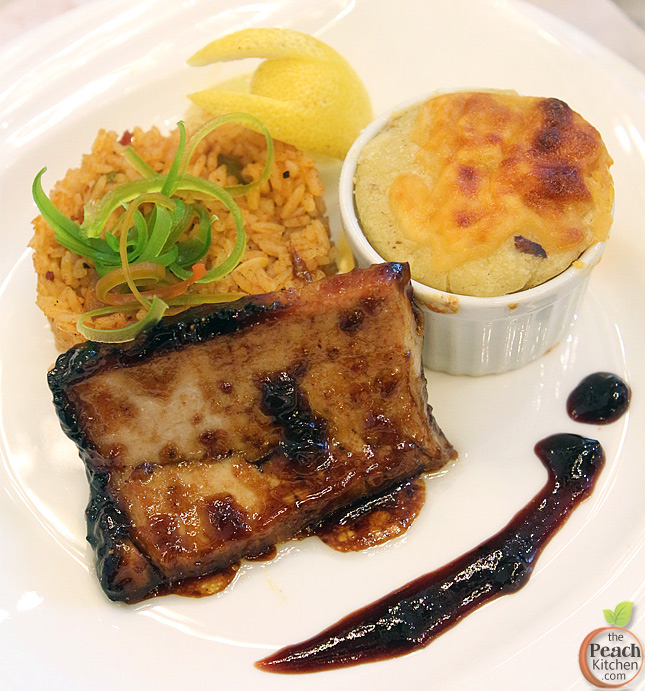