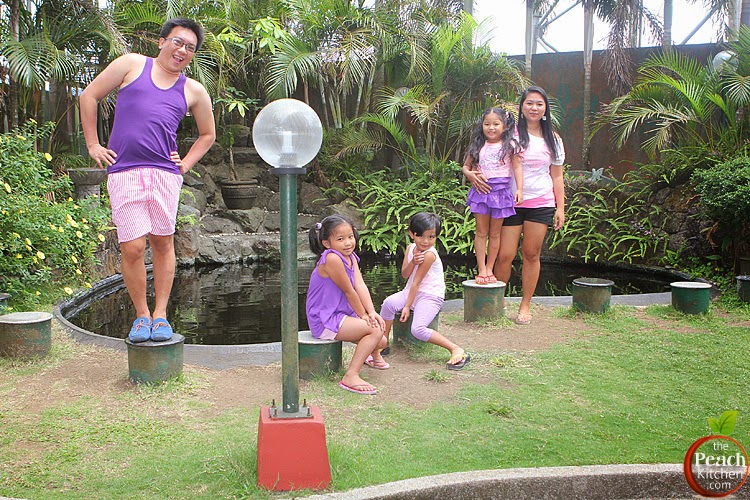 I was browsing through old photos yesterday when I saw this folder containing photos when we had a lunch stopover at JT’s Manukan Grille in Tagaytay. I think this was on the way home coming from Stilts in Calatagan, Batangas.

I’ve been to Tagaytay many times and has passed by this restaurant a lot of those times too but I never really got the chance to eat here. 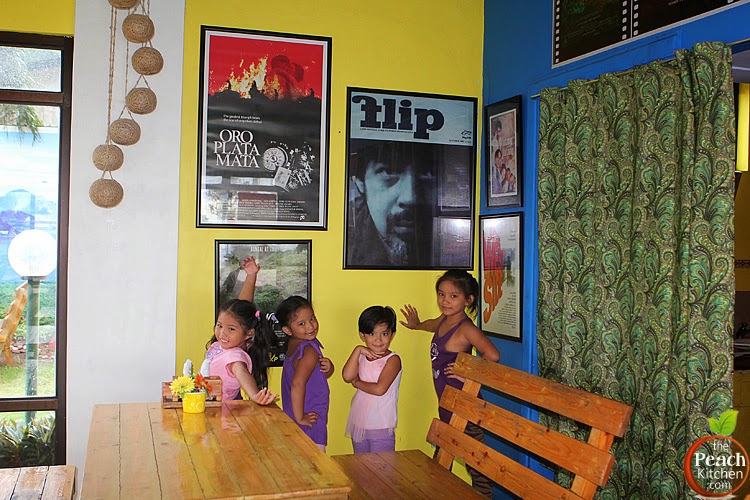 JT’s Manukan Grille is owned by notable actor Mr. Joel Torre (who I adored as Tatang in OTJ, BTW). Framed posters of movies in which he starred in are posted on the wall. 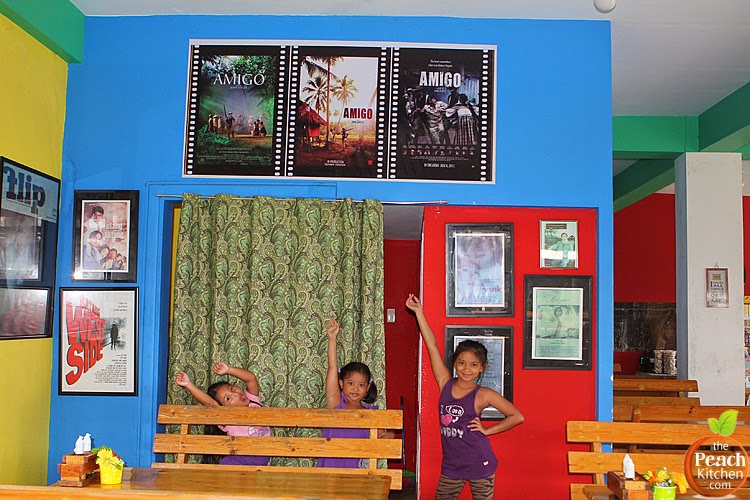 The restaurant is simple and straightforward. They serve Chicken Inasal. Seats are made of wood.

We arrived there on a tuesday, just right after lunch. Just as expected there weren’t a lot of customers. Two or three sets of families occupy a couple of tables inside. 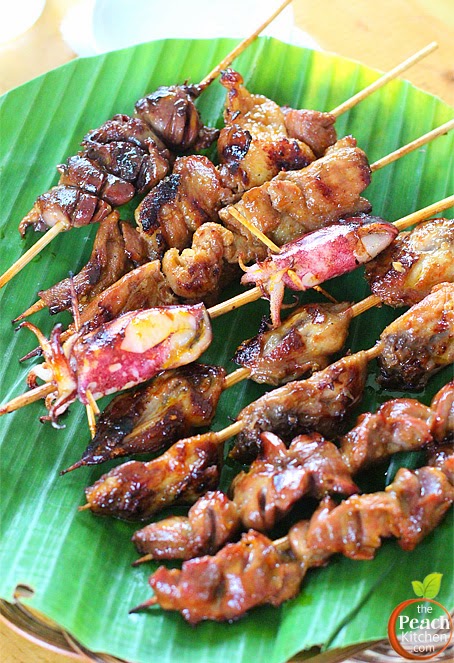 We ordered stuffed squid on a stick, baticulon (chicken gizzard), and corazon (heart). 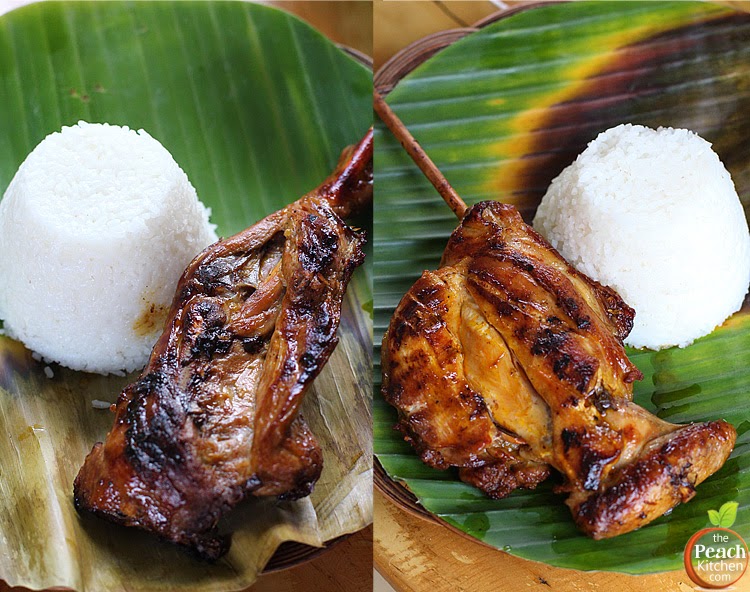 We also ordered Chicken Inasal pieces which I think was Pecho and Paa for each of us. 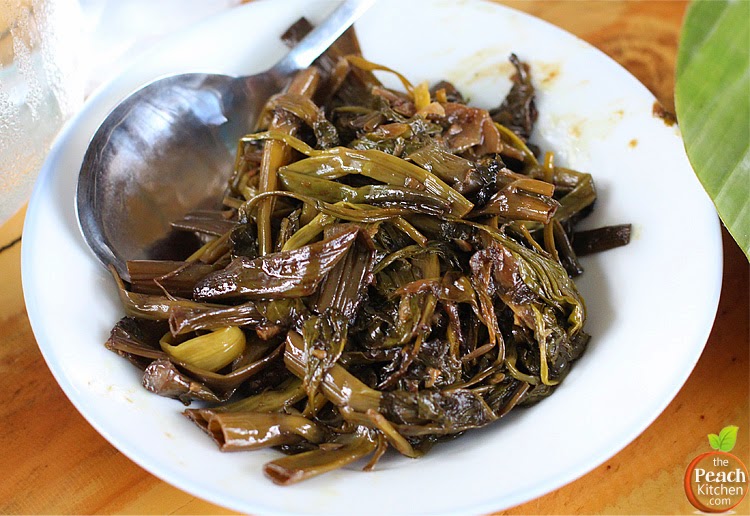 Plus Adobong Kangkong as a vegetable side dish. 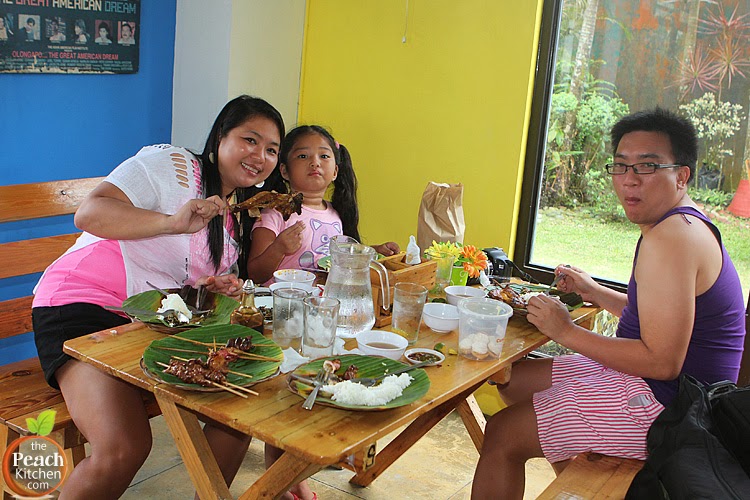 It was a fine lunch, our hungers were satisfied. 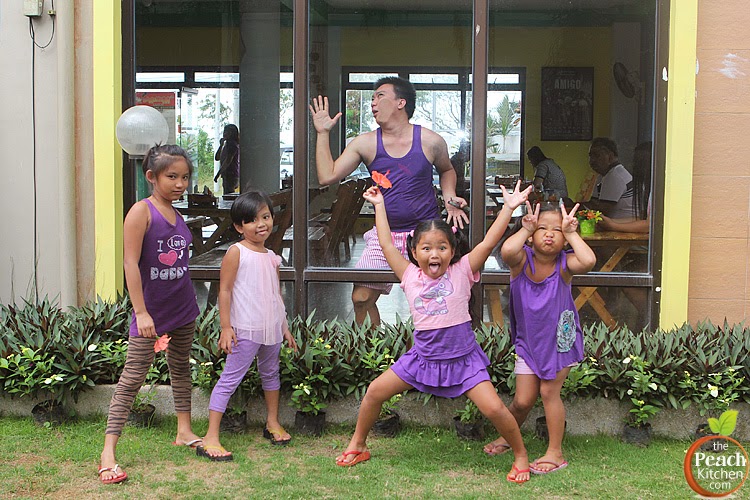 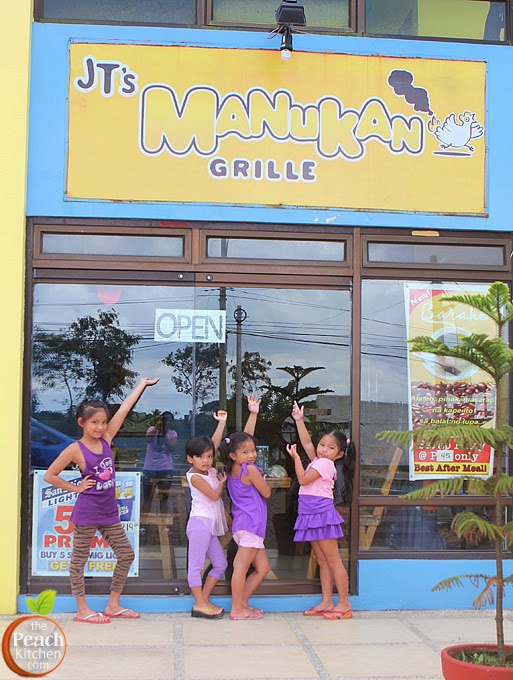 We left the place full and with smiles on our faces.