The Health Benefits of Decreasing Alcohol Use 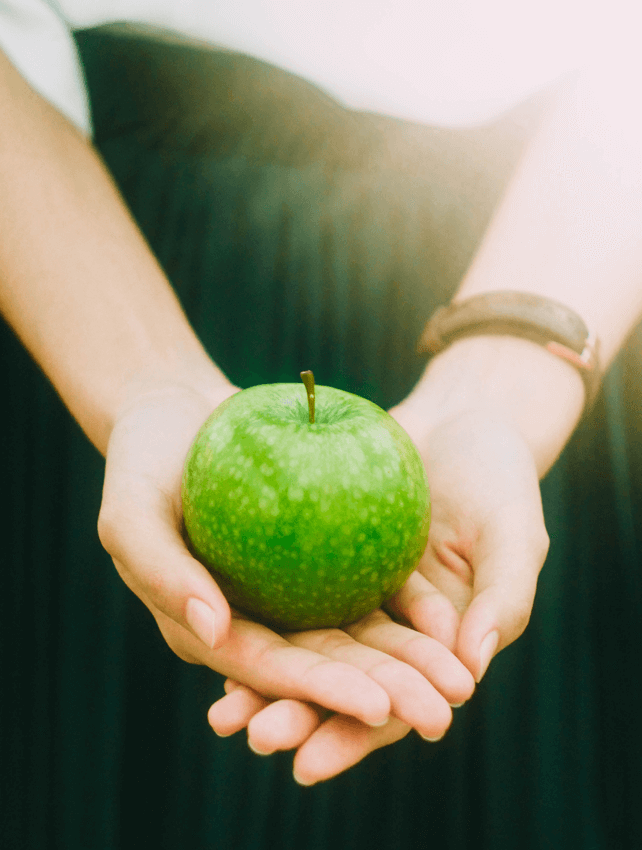 A number of studies have shown that drinking alcohol in moderation can be beneficial to the body. However, heavy consumption can impact the body negatively in many different ways. Starting with the brain, heavy alcohol consumption slows the communication between neurotransmitters and neurons, which interferes with critical functions like mobility, breathing and thinking. In addition, the effect of alcohol on brain structures such as the limbic system, cerebellum and cerebral cortex can lead to alcohol dependency and a notable decrease in the number of brain cells. This bad habit can also cause liver damage and weakened immune system.

When the normal liver function is affected, the resulting build-up of fat and toxins can cause a condition called “fatty liver”, which is a precursor to the liver disease. A weakened immune system cannot effectively fight diseases. Alcohol weakens the immune system by making the White Blood Cells less efficient in fighting pathogens. Pregnant women and people with hemorrhagic stroke and pancreatic disease are strongly advised to avoid alcohol. When you decrease your alcohol consumption, you are actually making a positive turnaround, whose effect will become more evident with time. Below is a list of benefits of decreased alcohol usage:

On average, most alcoholic drinks have high levels of calories, which contribute to weight gain. Quitting or taking a few drinks every week can substantially reduce weight gain and consequently increase your energy levels. The restrictions can also go a long way to improve the quality of sleep.

Heavy consumption of alcohol can lead to various mental health problems, including anxiety and psychosis. Psychosis is an untreatable mental condition characterized by hallucination and delusional thinking. Whenever you are feeling low or stressed, you need to minimize your alcohol consumption in order to stay alert.

Alcohol is known to irritate the stomach, causing an increase in the levels of acid inside the body. The increase may cause several undesirable effects, including gastritis, an inflammation of the stomach lining. Gastritis is known to cause diarrhea, vomiting and pain. Heavy consumption of alcohol can also cause stomach ulceration and bleeding. By reducing your alcohol consumption, you will be making your stomach leaner and healthier.

Most health problems associated with heavy consumption of alcohol usually manifest later in life. To reduce the risk of developing serious health illnesses like high blood pressure, heart disease, liver disease and cancer, you need to drink less. The changes in your overall physical health may be minimal, but noticeable over the long-term.

The dehydrative effects of alcohol can cause your skin to dry and become less supple. If you must drink, you can still improve your appearance by drinking low-calorie alcoholic drinks. Some studies suggest that drinking a glass of wine can dilate the pupils, relax facial muscles and enhance the look of your cheeks.

6. Save money Alcoholic drinks don’t come cheap. For this reason, you can realize great savings by consuming less alcohol. A drink’s calculator can help you check the amount of savings you are able to make in a week, month and so on. The amount of savings should act as a great incentive to curtail your alcohol consumption. Besides the wallet, the calculator will also help you understand how alcohol is impacting your weight and health.

Reducing alcohol consumption or giving it up altogether can also improve the digestion process and reduce sugar intake and the risk of diabetes. However, making dependency adjustments is never easy. First, the withdrawal symptoms can cause the body to go into shock. At the initial stages, the affected person may experience increased blood pressure and irregular heart beat followed by irritability, severe confusion and hallucination in latter stages.

The damage caused by alcohol also takes time to normalize. For example, the fatty liver may take up to 6 months to heal whereas the damages caused by Cirrhosis and Fibrosis may be irreversible. To drink responsibly, you need to know your limits; avoid binge drinking and drink water more often when taking alcohol. In the same breadth, eating while drinking is also helpful in promoting alcohol metabolism.

If you are suffering from an addiction, don’t be afraid to seek professional alcohol addiction treatment. You don’t have to wait anymore. It’s time to make a change to your life.

Dinner the other night 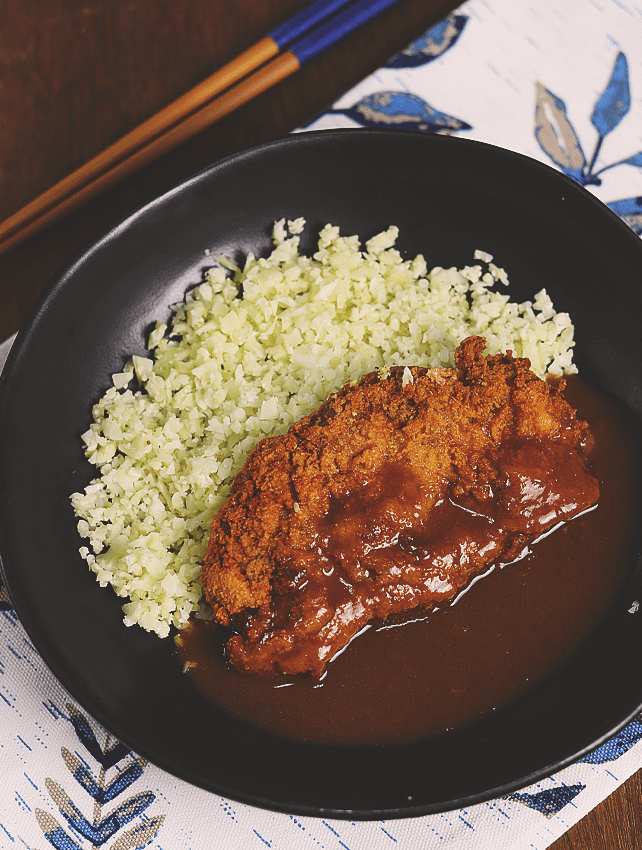 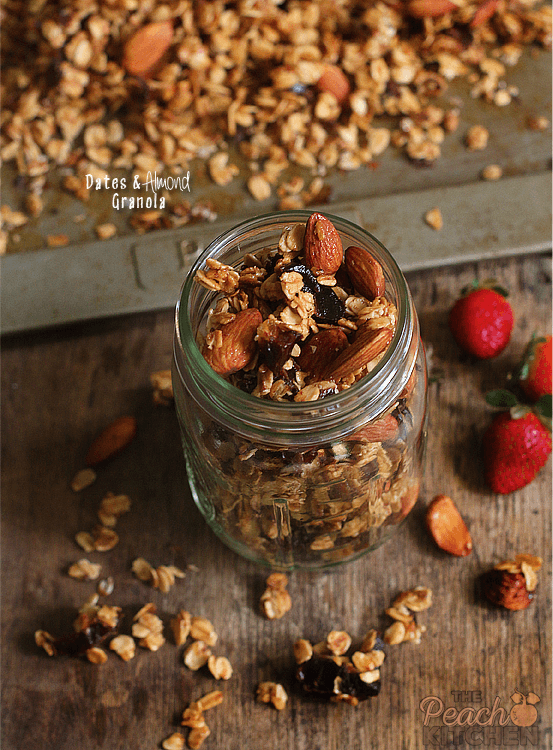 Yeey! Our favorite RED VELVET OREO is back! This