Bread Pudding is one of our household staples when I was a child because that’s what happens to bread when it becomes stale or too old to eat. Instead of throwing it out and letting it go to waste, my nanay or my aunt turns them into bread pudding. I used to not like it and I thought I didn’t like bread pudding. Turns out, I just didn’t like the way it was prepared — a bit bland and with too much raisins.

I adapted this recipe from www.createwithcream.ph.

I used Nestle All Purpose Cream and it made my pandesal bread pudding creamy and more delicious! Lalo na the sauce — rich! 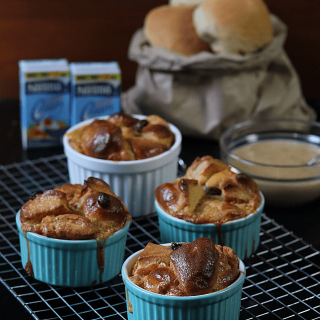 Print
Author: adapted from createwithcream.ph
Ingredients
for the bread pudding
for the sauce
Directions
3.5.3251 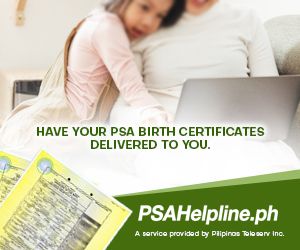 Two of my favorite dessert in one! Check out this