Here in the Philippines we eat a lot of rice. So when I chose to reduce my carbs, I had to get a little more creative than just eating smaller portions of rice.

Fortunately, being close to the sea means we also eat a lot of fish and seafood. In fact, next to rice, fish is one of the most popular staple foods in the Philippines.

Being on a low-carb or ketogenic diet doesn’t mean you have to deprive yourself of your favorite cultural foods, although you should get to know the basic guidelines for keto if you want to take advantage of all the benefits.

Kinilaw is the Filipino version of ceviche. Ceviche is a common dish in Peru where raw fish is “cured” or “cooked” in acids like lime or lemon juice. Like ceviche, kinilaw uses acids like calamansi and coconut vinegar used to “cook” the raw fish.

Ginger, garlic, onion, chilies, coconut vinegar and calamansi juice give this Kinilaw a distinct Asian flair. If you can’t find calamansi where you live, you can use lemon or lime as a substitute.

Any white fish you can obtain locally is suitable, but tuna, mackerel, and wahoo are most commonly used.

This Filipino seafood recipe is easy and can be made in 15 minutes.

Paella is a saffron-infused rice dish that features seafood, meat, and vegetables. Paella originated in Spain and was introduced to the Philippines by the Spanish. Interestingly, it was the Moors who brought rice to Spain in the 900s, making the invention of paella possible.

Here is a low-carb variation of Filipino seafood that features cauliflower rice instead of white rice.

Coconut milk, patis, and calamansi juice give this bouillabaisse its signature Pinoy flavor.

Sometimes Daikon radishes, snake beans, okra, or Japanese eggplant are added to the Filipino bouillabaisse. These are all low-carb vegetables and would be nice optional additions.

You can take the time to clean and cook your seafood separately, or you can save a step and lots of time by just using a ready-made frozen seafood mixture, like this recipe does.

Kinunot, also called Kinunot na, is from the Bicol province. It is made from stingray.

If you don’t have moringa leaves, you can use any leafy green (spinach, kale, chard) as a substitute.

Halabos na hipon is seafood boiled with salt. It can be served with a sampaloc sauce like I have done before in this recipe, or with a zingy calamansi sauce like the one below.

You can use crab instead of shrimp if you like, and call this recipe Halabos na Alimasag. Either way, this is a tasty, simple low-carb Filipino seafood dish.

So as you can see, there are plenty of low-carb options in Pinoy cuisine. It just takes a little creativity and small changes to classic staple to make your favorite Filipi dishes keto friendly.

Did you make one of these recipes? Send me pictures of how your dish turned out!

Until next time, happy cooking! 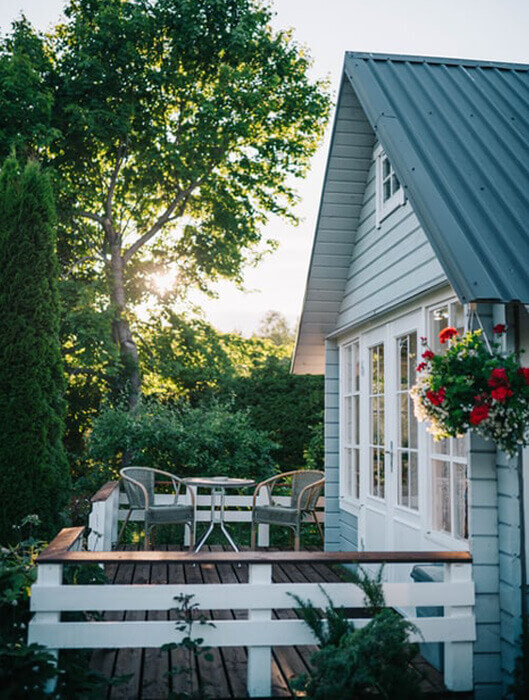 7 Organization Tips for Your Home 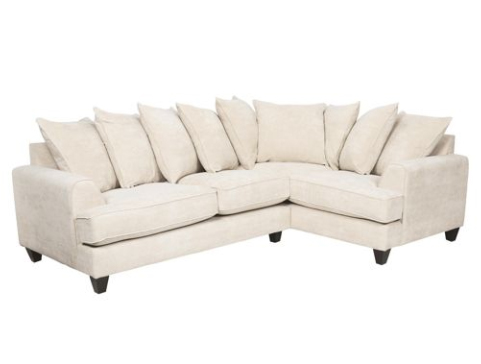 Useful Tips on Buying a Sofa 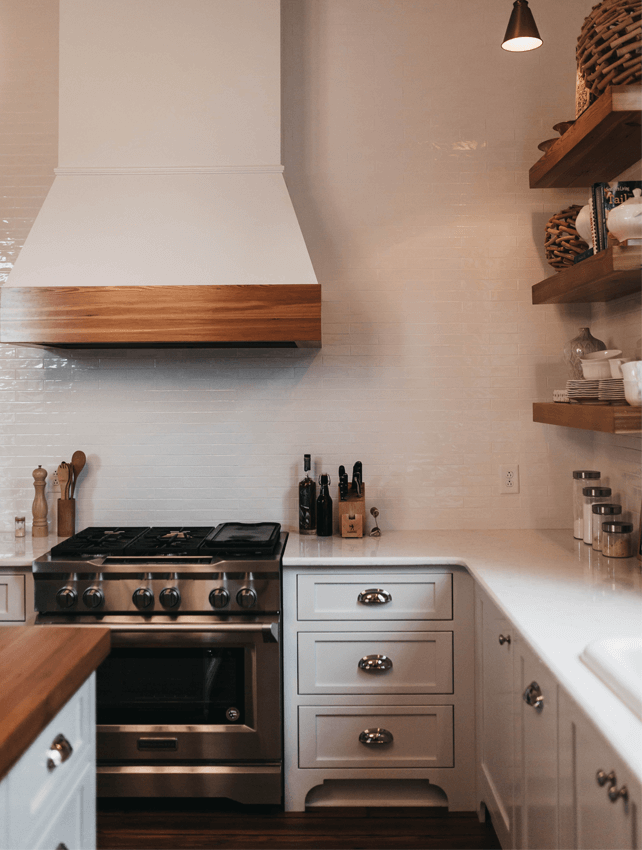 4 Tips for Keeping Your Kitchen Safe and Clean